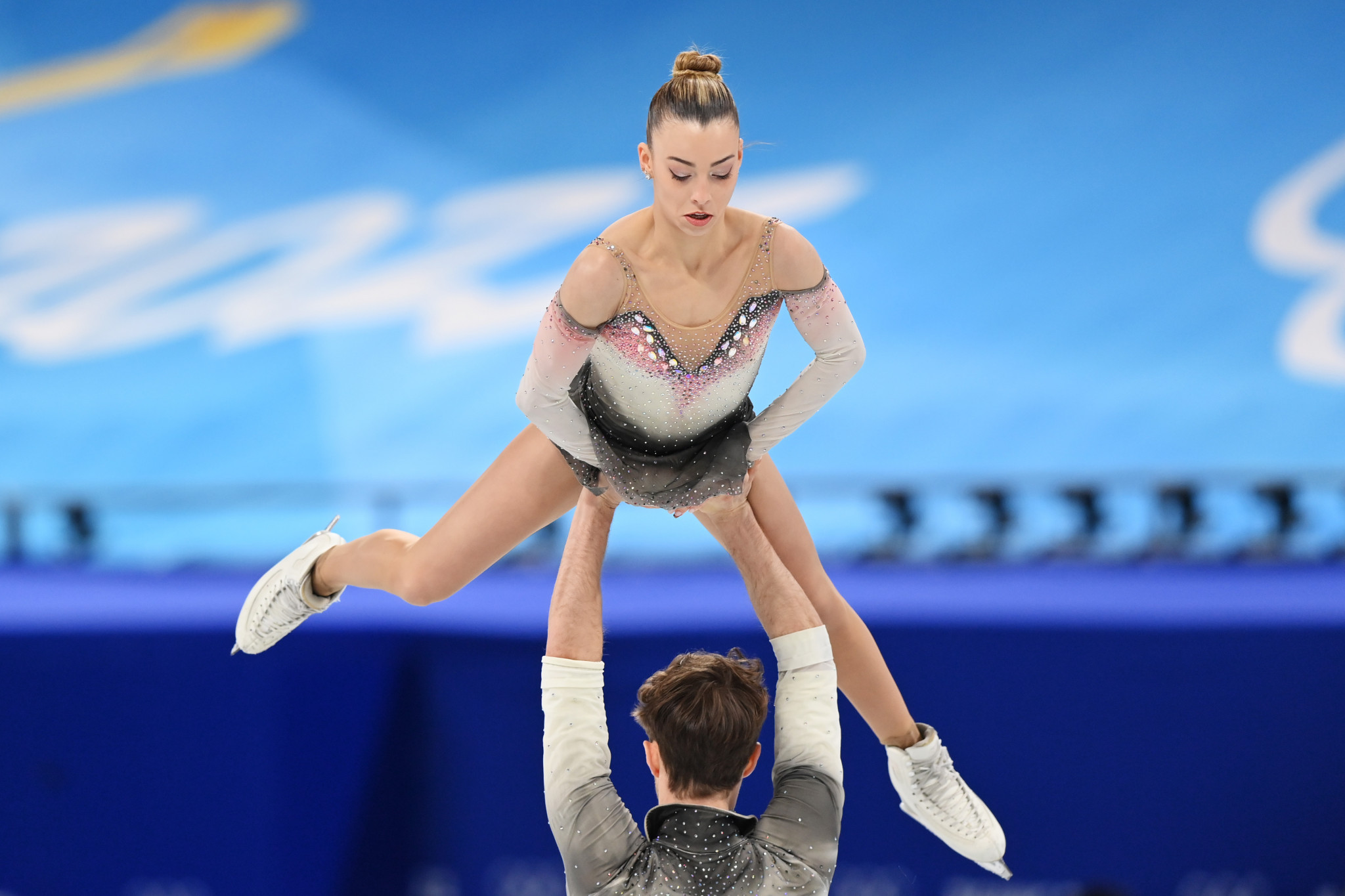 Figure skater Laura Barquero Jimenez of Spain tested positive for banned substance clostebol at the Beijing 2022 Olympic Games while she was competing in the pairs competition, the International Testing Agency (ITA) has asserted.

Barquero and her partner Marco Zandron finished in 11th place in the pairs figure skating competition, after placing 11th in both the short programme and free skate competitions with a final total of 181.36 points.

The sample contained traces of clostebol, a form of testosterone, and was collected by the ITA during the short programme, the first part of competition in the pairs event, on February 18.

A World Anti-Doping Agency-accredited laboratory in Beijing reported the result yesterday, and Barquero can now request analysis of her B sample.

The case is being referred to the Anti-Doping Division of the Court of Arbitration for Sport (CAS) for adjudication.

Barquero is the fourth athlete to fail a drugs test at Beijing 2022.

Meanwhile, the figure skating programme at Beijing 2022 was overshadowed by the case of 15-year-old Kamila Valieva of the Russian Olympic Committee (ROC), who had tested positive for banned substance trimetazidine at last year's Russian Figure Skating Championships.

The positive test was not reported until after the ROC won the team event.

Valieva was provisionally suspended, but this was lifted by the Russian Anti-Doping Agency, and upheld by the CAS, enabling Valieva to compete in the women's skating competition, where she finished fourth.

Valieva was part of the ROC team that won gold in the team event earlier in the Games, but medals in this event are not set to be handed out until the Valieva case concludes, a process which could yet take several months.