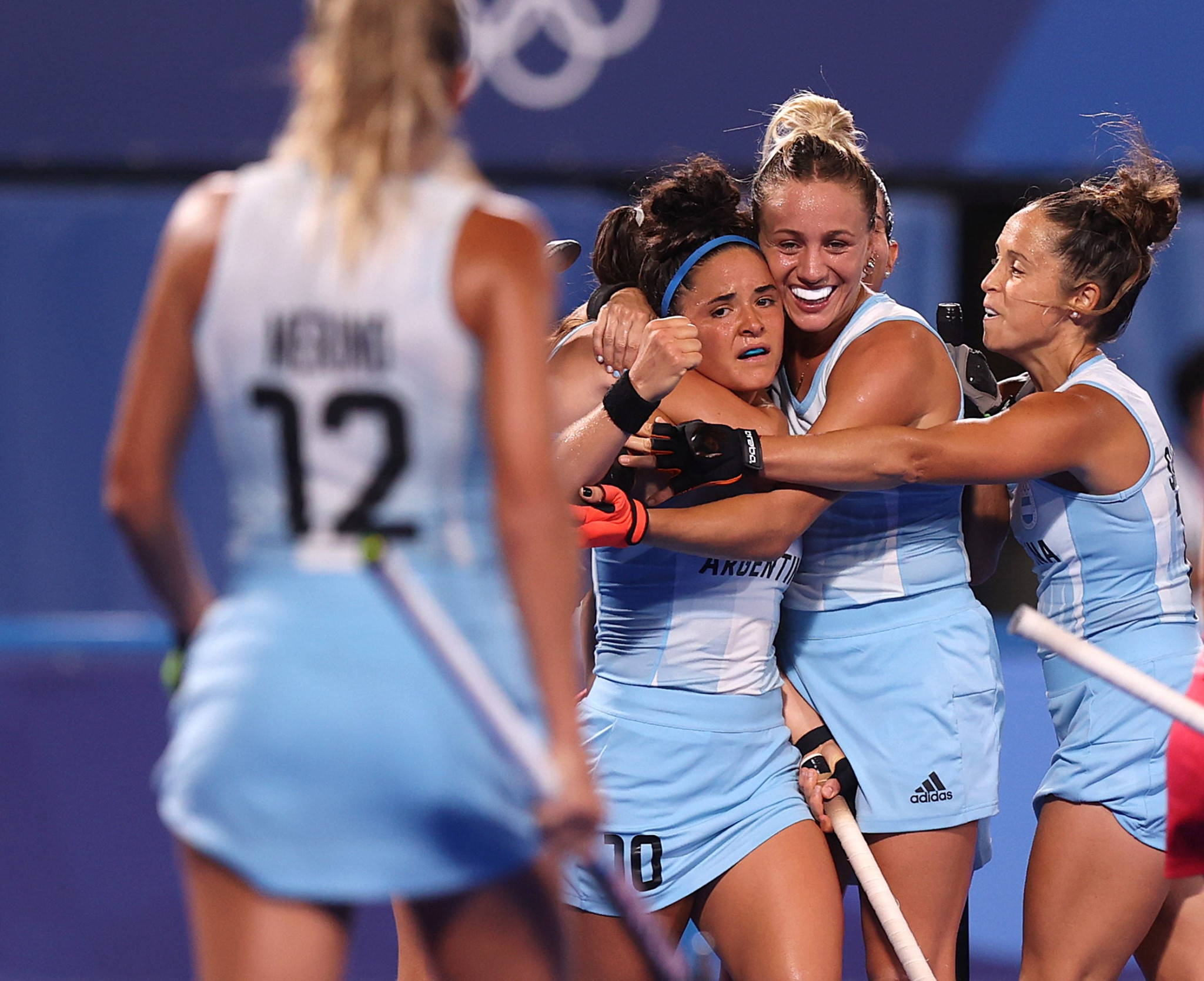 Argentina's women beat England 5-2 for the second day running in the Hockey Pro League, while the men also tasted victory versus the same opposition and France ended their trip to South Africa on a winning note.

Maria Granatto marked her 150th international appearance with a fifth-minute goal as Argentina's women made a fast start in Buenos Aires.

Martina Triñanes and Eugenia Trinchinetti added further goals from short corners before the interval to leave Argentina in firm control of the match.

Victoria Granatto and Augustina Albertarrio also scored for the hosts, with Elena Rayer and Holly Hunt strikes nothing more than a consolation for England.

The win cements Tokyo 2020 silver medallists Argentina's place at the top of the Pro League standings, with four wins from four and a 100 per cent points rate.

The men's game at the Cenard venue was a tighter affair, but Argentina still won.

A Lucas Martinez brace and one goal from Lucas Toscani gave the hosts a 3-1 victory, although England were only a goal behind for much of final quarter after Nick Bandurak pulled one back.

Martinez scored in the last minute to confirm the victory.

However, goals from Blaise Rogeau and Victor Charlet - the latter a penalty flick - ensured France won their final game at the North-West University Astro.

The Argentinian men are third in the standings, and will stay there even if fourth-place Germany win tomorrow.