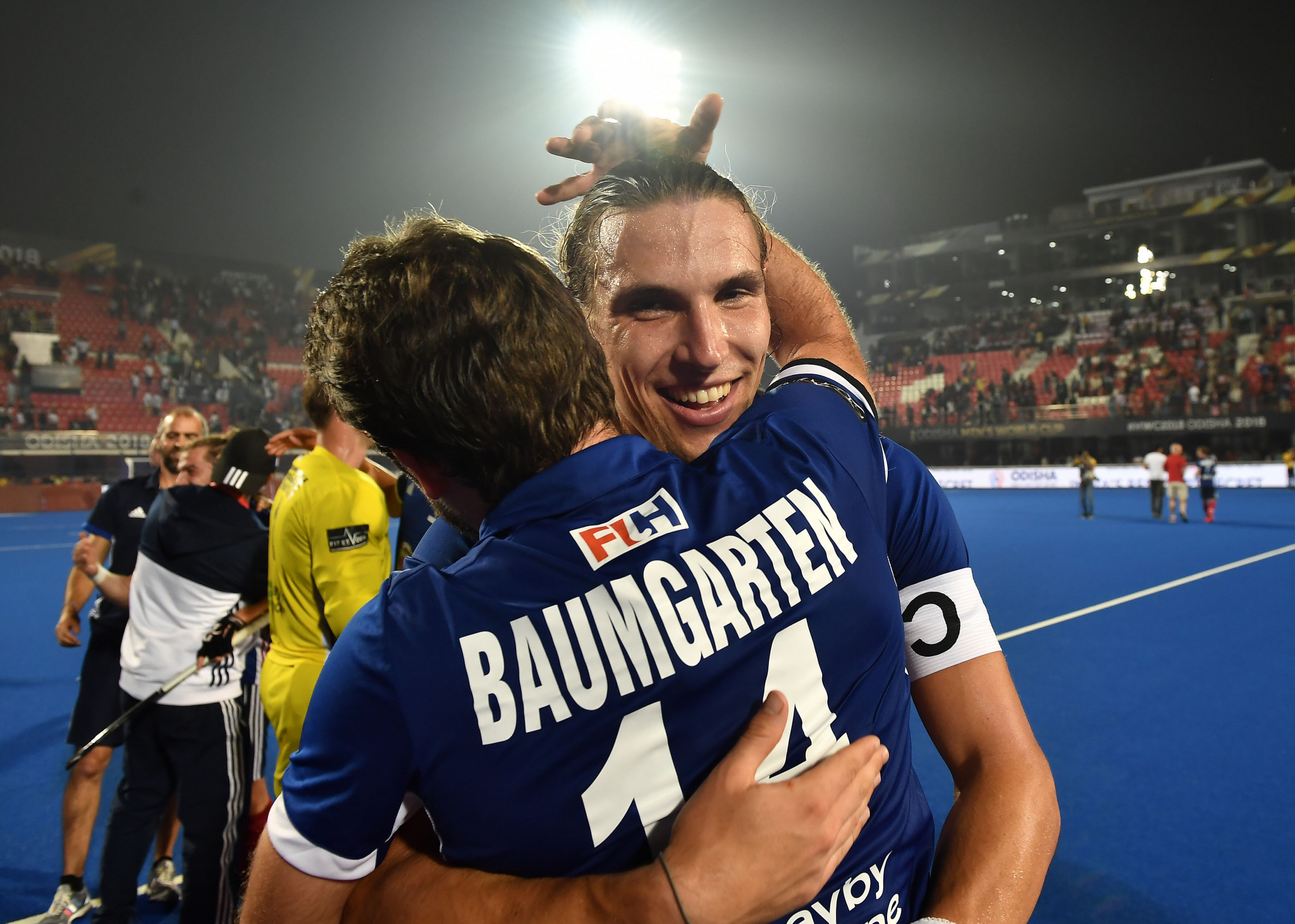 France secured their second win of the men's International Hockey Federation (FIH) Pro League season with a comfortable 4-1 win against bottom side South Africa in Potchefstroom.

The French applied the early pressure at the University of North West Astro in the South African city, and took a fourth minute lead when Gaspard Baumgarten's shot deflected off Nduduzo Lembethe through the legs of Gowan Jones.

It was 2-0 on 10 minutes when Blaise Rogeau finished off a clinical counter-attack.

After a second quarter short on goalmouth action - aside from substitute Estiaan Kriek's superb save from Baumgarten - France extended their lead on 41 minutes when Player of the Match Baumgarten struck his second goal to make it 3-0.

Timothée Clément grabbed his team's fourth goal in the fourth quarter, and almost had his second of the game, only for Nicholas Spooner to make a goal line save from a penalty corner.

Dayaan Cassiem struck the bar for South Africa, but did find his goal with three minutes remaining after being set up by his brother Mustapha.

After scoring twice, Baumgarten was pleased to contribute to his team's victory, which kept them sixth in the standings.

"I’m not too much a striker but happy to score today and even more happy for the win of the team," he said.

"We are really happy.

"We played great hockey and tried to play better and better each game which was the purpose for being here."

France are due to be back in action tomorrow against Germany in Potchefstroom, before South Africa face the same opposition on Thursday (February 17).