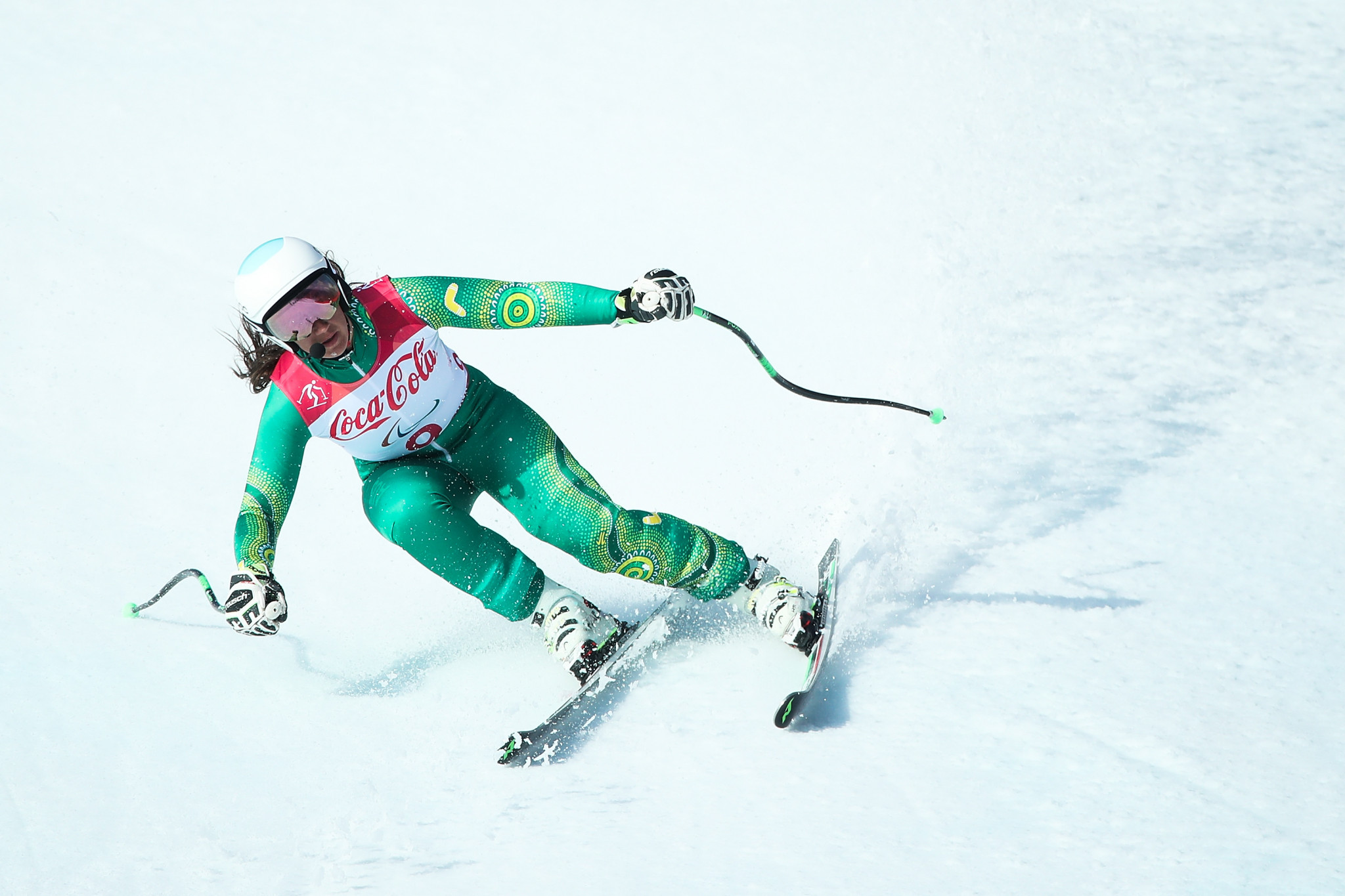 The decision came after a nomination process involving Paralympics Australia's Athlete Commission and the 10 members of the Beijing 2022 team.

"It’s exciting because I’ve known both of you - Mel since I was in high school and Ben since he was about four years old - so I couldn't think of two better team-mates to pass on this honour to," Gourely told the pair from the Alpine skiing group's base in Austria as he prepares for a fourth Paralympics.

"I want to make sure you both feel that you deserve this because you’re both great leaders in different ways but in equally impressive and equally important ways."

Perrine, who has a visual impairment, is a three-time Paralympian after competing at Vancouver 2010, Sochi 2014 and Pyeongchang 2018.

Gourley commented that Perrine is a "model of leadership", despite a tendency to "hang in the background".

Badenhorst, who retired in 2019, said Perrine is an "absolute institution" and the decision to make her co-captain was a "no-brainer".

Perrine replied, "I just hope we can live up to what you guys did.

"It's a massive honour.

"I never expected my career to go this high or this far, so this is insane.

"It’s a great team to be a part of and I’ve been a part of it for so many years."

On the other hand, Tudhope, who has cerebral palsy, has only just begun his Paralympic journey following top-10 finishes at Pyeongchang 2018 aged 19.

Tudhope was praised by Gourley for having an "old head on a young set of shoulders" and claimed to be honoured to be named co-captain.

"It's great to take the baton," Tudhope said.

"As still the youngest on the team, it’s just an amazing opportunity, to be a captain.

"Going into these Games I thought everything was going well, but this is just the icing on the cake."

McLoughlin added she believes the new co-captains will rising to the job at the Paralympics, which are set to begin on March 4.