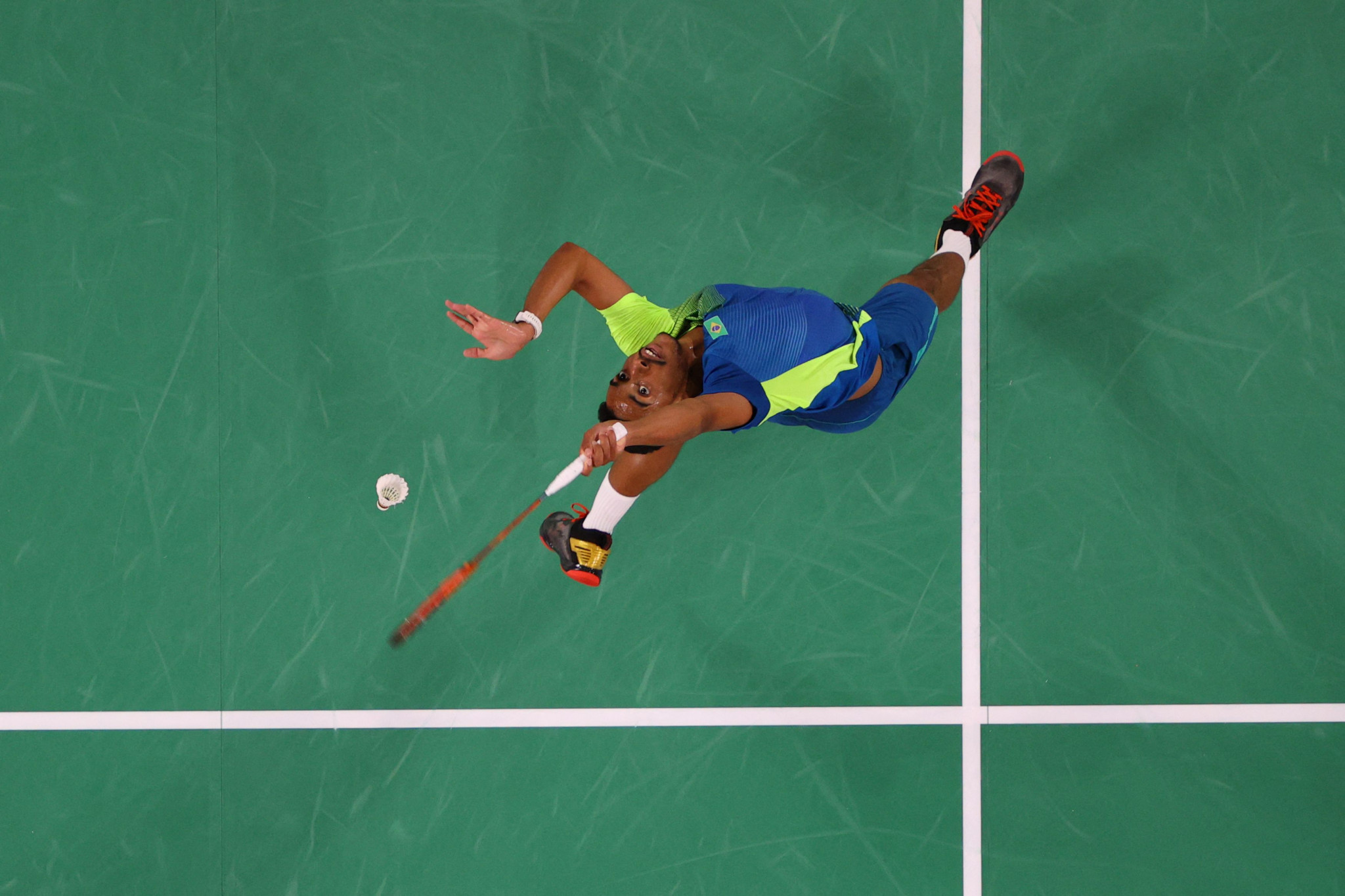 Brazil’s men’s and women’s teams are two of the first sides to confirm their qualification for the semi-finals of the Badminton Pan Am Male and Female Cup in Acapulco, Mexico.

The men’s side began their qualification process with a close 3-2 victory against 2020 finalists Mexico in Group B.

Later in the day they followed this with an emphatic 5-0 win over Peru to take maximum points in the group.

The match between Mexico and Peru will decide who takes the second and final semi-final spot in the group.

In Group B of the women's competition, the Brazilians qualified after the United States whitewashed Mexico 5-0 and this was followed by Brazil beating the host nation 3-2 to put them out of the tournament.

The US and Brazil will face one another on the second day of the four-day event to decide who finishes top of the group.

Meanwhile, Canada, the current holders of both titles, had a successful day of their own.

They currently top Group A of the Male Cup after recording a comfortable 4-1 victory against the United States.

The US countered their defeat with a 4-1 victory of their own against Guatemala.

This leaves Guatemala needing a big upset against Canada to progress into the next stage of the competition.

Additionally, the female Canadians begun their defence in the best way possible - with a 5-0 victory, and dropping just one game, against Guatemala in Group A.

Guatemala recovered from the crushing defeat by beating Peru 5-0.

The results mean Peru require a stunning win against the champions to have any chance of qualifying for the semi-finals.

The winners of the Male Cup and Female Cup will qualify for the finals for the Thomas and Uber Cup.