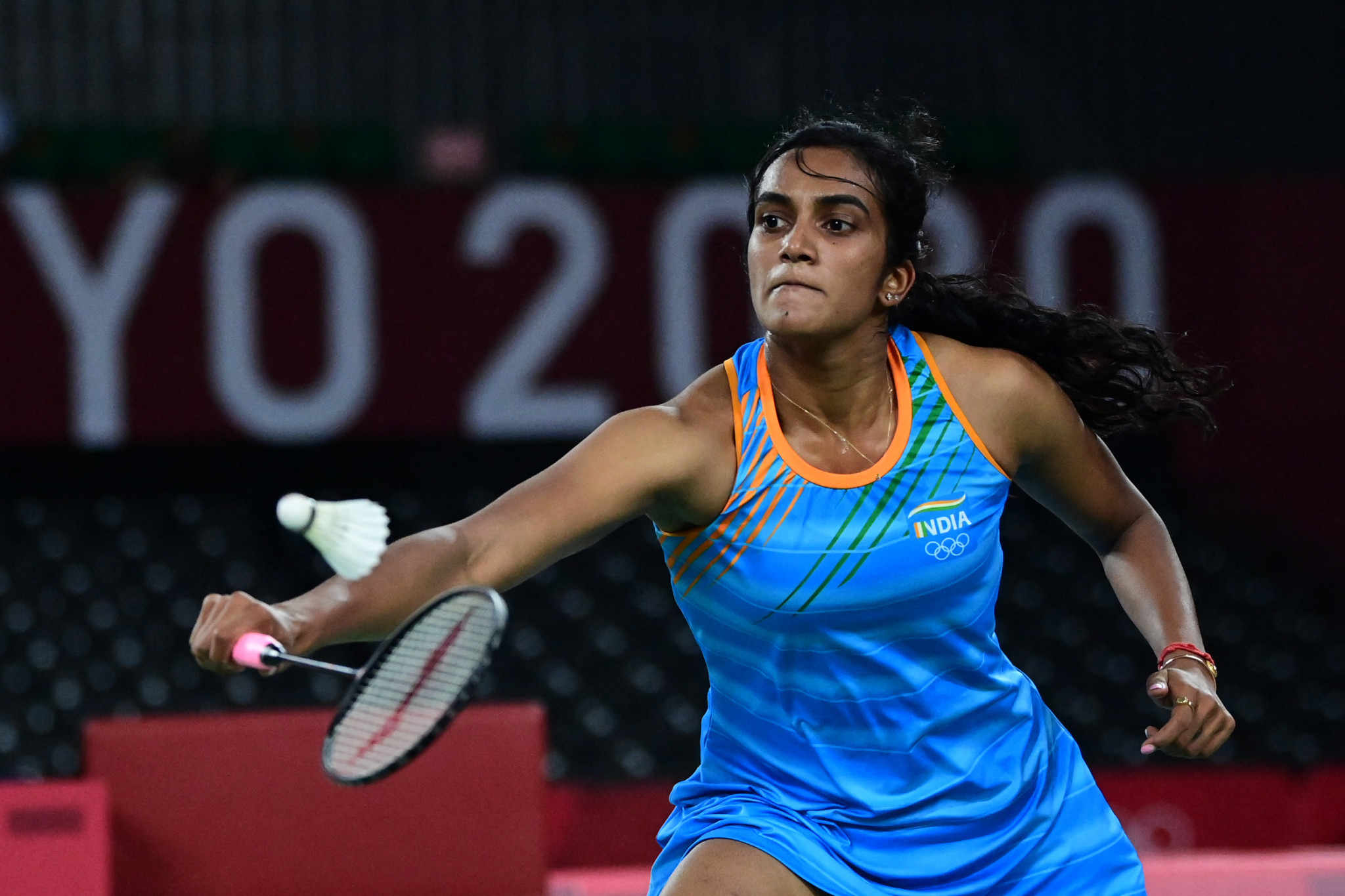 Indian player Sindhu also finished as runner-up in the women's singles at Rio 2016, and triumphed at the World Championships in 2019.

The defending champion was knocked out of this year's competition in Huelva in Spain at the quarter-final stage by Chinese Taipei's top seed Tai Tzu-ying.

Sindhu was the only BWF Athletes' Commission member standing for re-election, and received 120 votes from the 162 athletes who took part in the online election.

That was tied for third alongside South Korea's Kim So-yeong, a women's doubles bronze medallist at Tokyo 2020 and in Huelva this month.

American Iris Wang topped the poll with 136 votes in her favour, with Indonesia's Olympic women's doubles champion Greysia Polii next best with 126.

Under BWF election rules, the male and female candidate with the highest number of votes were guaranteed positions, and The Netherlands' Robin Tabeling tallied 113 to secure his place on the body.

A new chair, to replace Germany's Marc Zwiebler will be elected when the new Athletes' Commission meets for the first time, as well as a deputy chair.

The chair will also sit on the BWF Council until 2025, subject to a vetting process.