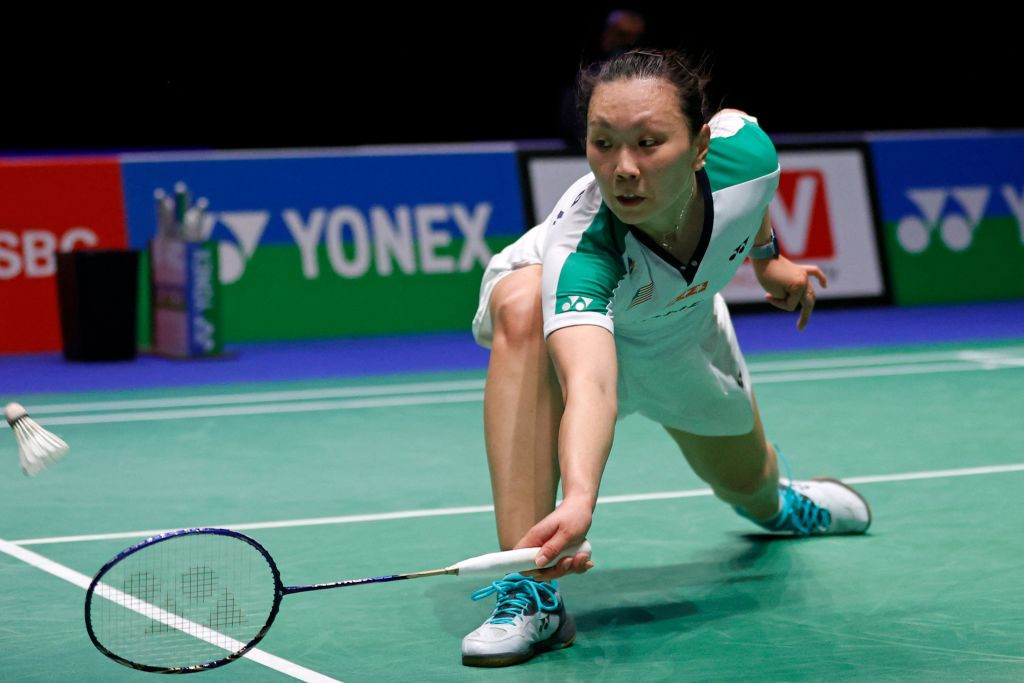 Zhang produced a controlled display to beat Chan, playing in her first event at this level, 21-14, 21-18 in the final in Guatemala City.

The result gave the 30-year-old American player one of the biggest triumphs of her career.

Brian Yang of Canada was crowned as the men's champion after compatriot and top seed Jason Anthony Ho-Shue retired hurt when trailing 21-13, 18-10.

Ho-Shue was also unable to team up with Nyl Yakura in the men's doubles final as a result of the injury, handing the title to Phillip Chew and Ryan Chew of the US.

The mixed doubles honours were clinched by Joshua Hurlburt-Yu and Josephine Wu, who defended their title with a 21-18 21-18 victory over Guatemala's Christopher Alexander Martinez Salvador and Mariana Isabel Paiz Quan.