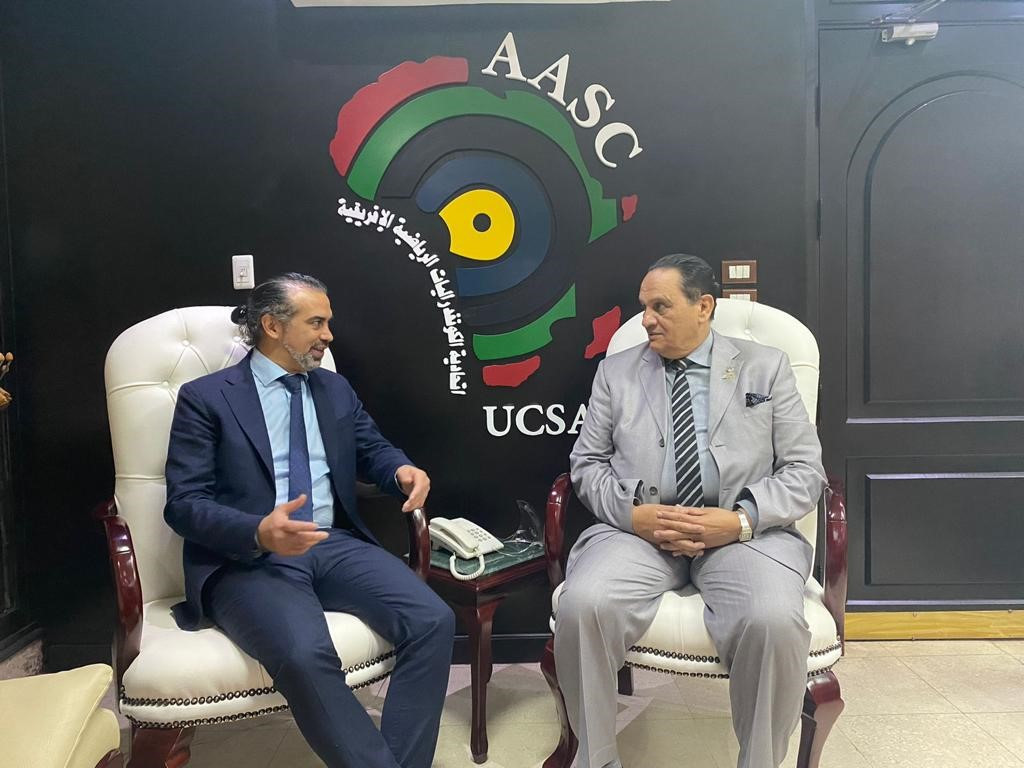 The decision to fully support GAMMA means the federation is the first of its kind to be recognised for mixed martial artists in Africa.

"With this membership, I would like to thank you and all those involved with the Global Association of Mixed Martial Arts for your guidance and leadership together with AMMAC to have the sport of mixed martial arts recognised in Africa," Nasser said.

The AASC-UCSA President continued by insisting the importance of promoting the sport into African sporting culture.

"We believe that the sport can flourish across our continent, and we want to be considered as one of the strongest continents for the sport in the future."

President Engelhardt welcomed the landmark moment that he believes will lead to greater expansion of athletes, officials, coaches and events to occur across the continent.

"This agreement is a very important milestone for MMA in Africa. It will ensure the sport is managed in a consistent and professional manner," Engelhardt said.

"We cannot truly be considered a global sport until the doors are opened to everyone wishing to take part, and we are confident that this will be the case thanks to the AASC-UCSA, AMMAC and GAMMA collaboration.

"It is another sign of the strength of GAMMA and its members to make MMA accessible for all and to develop the sport with the help of the global sporting community."