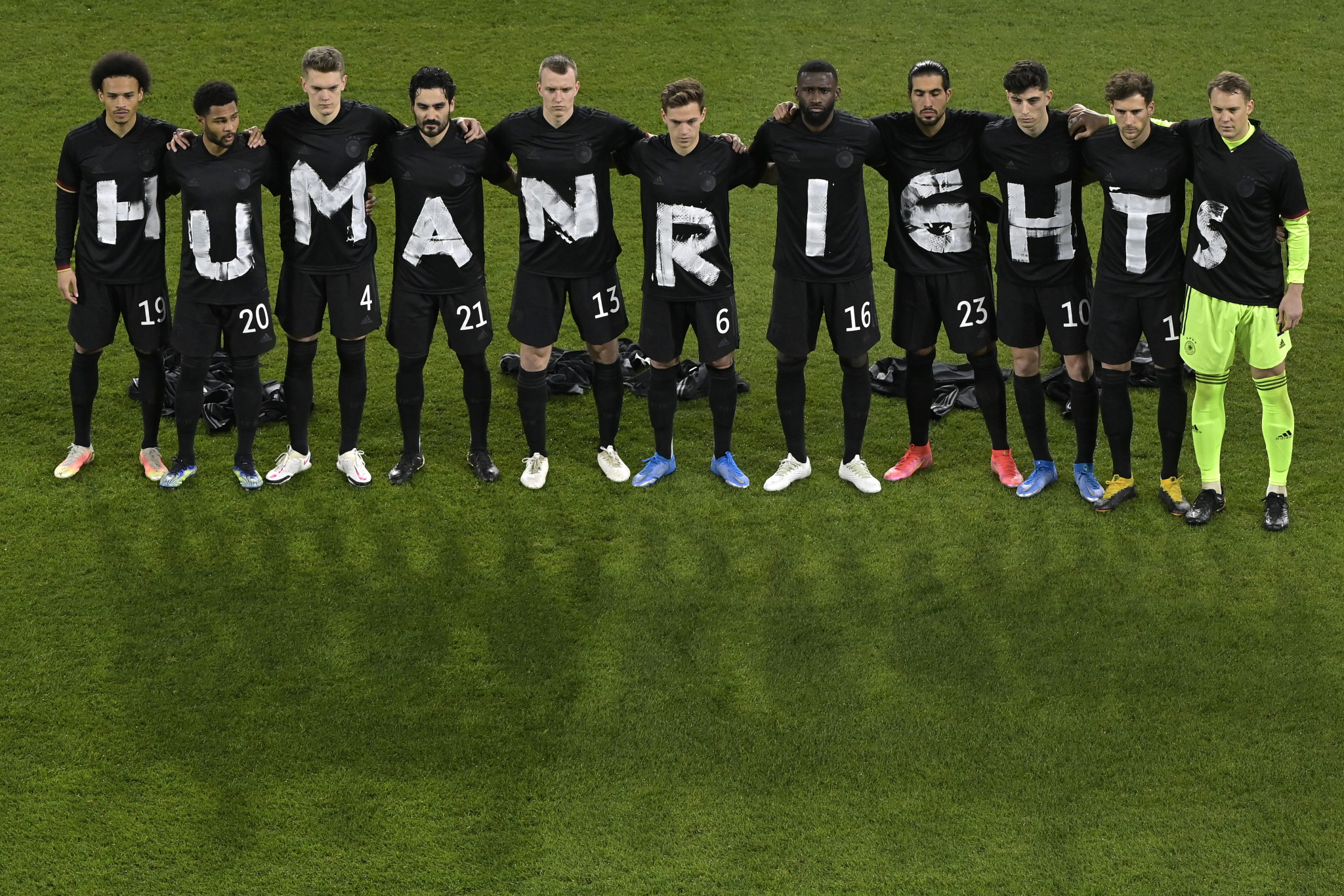 Human Rights Watch and FairSquare have once again called for FIFA and Qatari officials to offer a fair trial for World Cup 2022 Organising Committee whistleblower Abdullah Ibhais as the case heads to Qatar’s final Court of Appeal.

Rights groups have claimed that the judgement that upheld Ibhais’ conviction on December 5, 2021, at the appeal court has further violated his rights for a fair trial.

"While it is Abdullah Ibhais who has been on trial, it is the Qatari justice system that should be scrutinised following such flawed judgments," said Michael Page, deputy Middle East director at Human Rights Watch.

"The Qatari justice system is responsible for protecting the rights not just of Ibhais, but of thousands of people connected with the World Cup."

Ibhais plans to appeal his conviction for bribery at Qatar’s Court of Cassation as he believes that the court based his conviction on a tainted confession and that it was a retaliation for his criticism of Qatar’s handling of a strike by migrant workers in 2019.

Ibhais was convicted on charges of bribery, violations of the integrity of tenders and profits, and intentional damage to public funds. The charges against Ibhais and two other defendants - Ibhais’ brother who lives in Turkey and another Saudi citizen - relate to a Supreme Committee tender for social media services.

Ibhais’ confession, which he retracted, was the sole piece of evidence considered by the appeal court. Ibhais also said the confession was extracted in a threatening environment without the presence of a lawyer. A document that claims Ibhais never specified who was supposed to represent him in the case was also presented by the appeal court.

However, a public prosecution investigative record from November 14, 2019, says that Ibhais asked to meet with a lawyer repeatedly.

The appeal court also refused a request from Ibhais’ lawyer, who was eventually hired, when he asked the prosecutors to present evidence against his client.

The appeal court said no to Ibhais’ lawyer’s request to review the evidence from the Supreme Committee in the form of voice notes, video recordings, and WhatsApp conversations between Ibhais and other defendants.

A report submitted by the Supreme Committee to the police refers to the contents of a complaint submitted in the Qatari Criminal Investigations Directorate and describes a leak of information with regards to a tender for a social media contract according to Human Rights Watch and FairSquare.

The complaint also draws a link between Ibhais, his brother from Turkey, and a Saudi citizen.

Ibhais claims that his stance in the strike organised by migrant workers led the Supreme Committee to submit sensitive allegations about how Ibhais was engaged in activities that harmed the state’s security.

Ibhais was arrested on November 12, 2019, and was forced into signing a confession, threatening him with state security charges instead of bribery and misuse of funds.

That the appeal court did not investigate about the coerced confession further shines light on the unfair judgement Ibhais received.

"The refusal of the court to oblige the as-yet-unseen evidence to be presented in court and open to challenge, compounds their failure to afford him a fair trial," said Nicholas McGeehan, co-director of FairSquare.

"It is FIFA’s position that any person deserves a trial that is fair and where due process is observed and respected," said a FIFA statement on Ibhais’ ordeal.