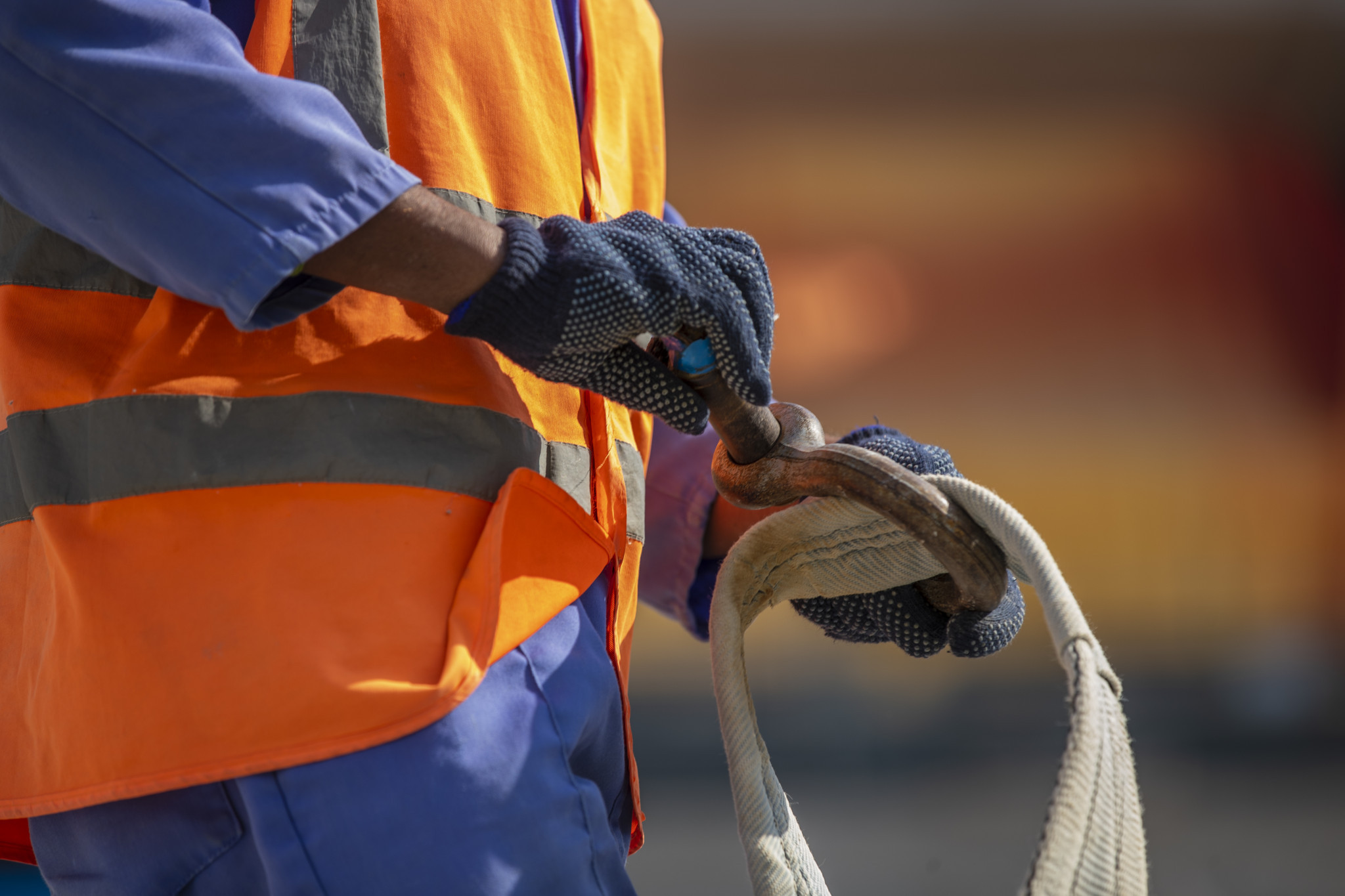 FIFA has been urged to deliver "meaningful action" by the family of a former media manager for the Qatar 2022 FIFA World Cup following his arrest.

The family of Abdullah Ibhais say he was detained for the second time on Monday (November 15).

A statement issued by the family says the arrest is an attempt to silence Ibhais' criticism over violations of migrant workers' rights in the host nation of next year’s tournament.

"We, the family of Abdullah Ibhais, (his mother and three siblings), believe that this arrest is only meant to put Abdullah under physical pressure," the statement reads.

"Therefore, we hold the Qatari Authorities, the SC [Supreme Committee], and above all FIFA, as responsible for his life, safety and well-being.

"We firmly believe in Abdullah’s innocence and ethical conduct, as all proceedings so far confirm Abdullah’s suspicion, which we share, that this case has been nothing but a deliberate attempt by the SC to silence his criticism of abuses against migrant workers in preparation to the World Cup 2022.

"Abdullah, as is made clear in the internal conversations that were published by several media outlets, stood up firmly, and refused to cover up such unjust practices against the workers."

The family says FIFA’s response has effectively given a "green light" to the Supreme Committee to "silence the voices of criticism through abuse of power".

They have called for the governing body to undertake "serious, prompt and meaningful action".

FIFA has said it has been in contact with counterparts in Qatar and with Ibhais, while the governing body said it continues to work closely with organisers to ensure workers rights are respected.

"It is FIFA’s position that any person deserves a trial that is fair and where due process is observed and respected," a FIFA statement read.

"FIFA has duly received the complaint from Mr. Ibhais and replied to the complaint in writing, having carefully reviewed the available information about his case.

"We have since been in touch with our Qatari counterparts and on several occasions with Mr. Ibhais.

"With respect to the workers’ welfare-related questions raised, FIFA was in touch with the Supreme Committee for Delivery & Legacy (SC) at the time of the strike of migrant workers in August 2019 to ascertain whether the case related to FIFA World Cup workers, and respective mitigation measures put in place by the SC, and continues to work closely with the SC to help ensure workers preparing the FIFA World Cup 2022 are protected.

Ibhais served as deputy communications director for the Supreme Committee for Delivery and Legacy.

He was arrested in 2019 and sentenced to five years in prison.

Human Rights Watch and FairSquare, a fellow human rights organisation, have expressed concerns the trial was not fair and called for a investigation into claims his confession was coerced.

It is alleged the sentence is a retaliation after Ibhais, a Jordanian citizen, leaked messages from Qatar 2022 FIFA World Cup bosses.

Leaked messages from a WhatsApp conversation were published by football magazine Josimar.

The messages and transcripts reportedly saw Qatar 2022 seek to distance itself from a strike in 2019 by migrant workers, who were alleged to be owed salaries from World Cup organisers.

Ibhais opposed the move, writing: "We can't say that there were no World Cup workers striking".

Qatar 2022 has claimed Ibhais' allegation his arrest is an attempt to silence him is "baseless, and entirely false".

Organisers claimed they worked to resolve the outstanding issues regarding to migrant workers payments in 2019.