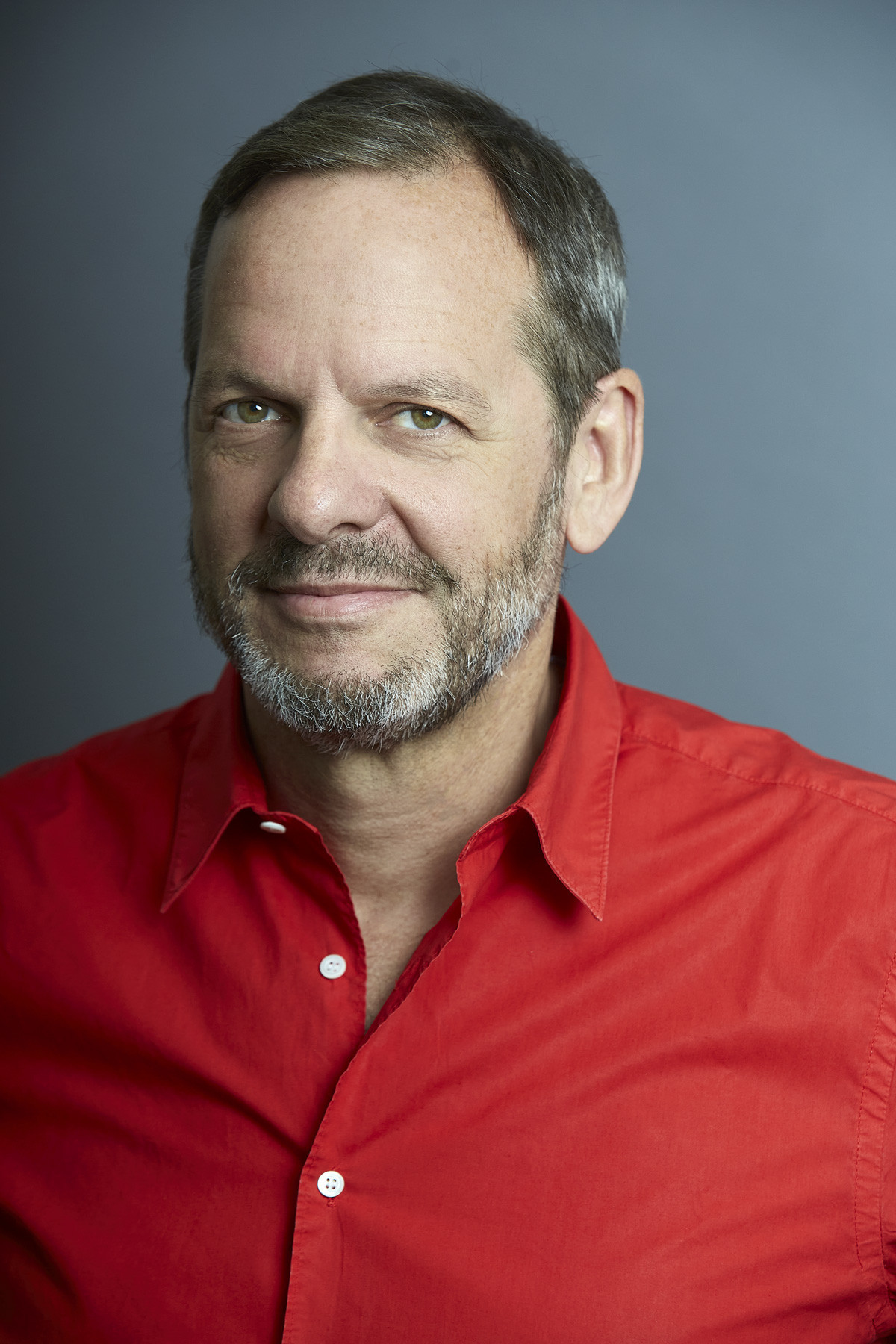 The traditional performance at the Beijing 2022 by the next hosts, Milan Cortina 2026 will be directed by the same man who was in charge of Ceremonies the last time Italy staged the Winter Olympics.

"The handing over of the Flag from China to Italy will take place during the Closing Ceremony through a Balich Wonder Studio show, and will give an important statement to the world," promised Milan Cortina 2026 in a short video sequence on Instagram.

"Mark your calendars for February 20, we will be ready to amaze you!"

Balich will work with artistic director Lida Castelli for the segment.

In June 2019, Balich also directed the promotional video as part of the bid presentation to the International Olympic Committee Session in Lausanne when Milan and Cortina d'Ampezzo was chosen as hosts, beating its only rival Stockholm.

The performance by the future host city has become an important tradition since the exchange of the traditional Winter Handover flag was switched to the Closing Ceremony for the 1988 Winter Olympic Games in Calgary.

The Winter Handover Flag had been presented by Oslo after the 1952 Winter Olympic Games and had previously been exchanged at the Opening Ceremony.

The last Italian city to receive it was Turin 20 years ago in Salt Lake City.

Balich was also in charge for the 2019 Universiade Ceremonies in Naples, the last major multi-sport event held in Italy.