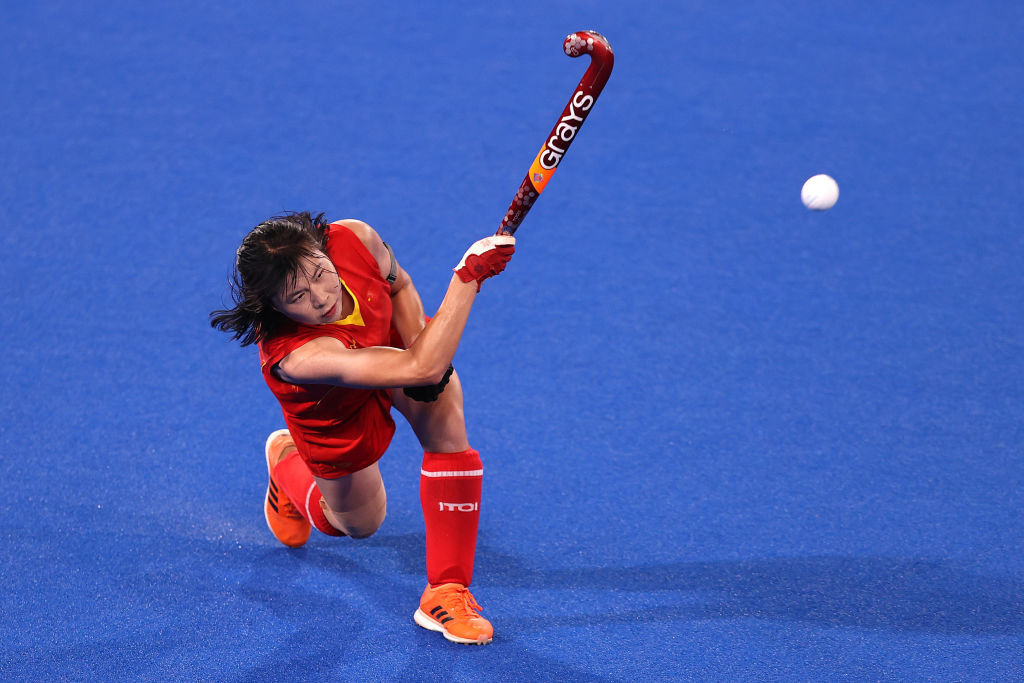 China's first Hockey Pro League match for more than two years ended in defeat as they were thrashed by India in the women's competition in Oman.

India ran out comfortable 7-1 winners at the Sultan Qaboos Complex in Muscat to get their Pro League campaign off to the perfect start.

Sushila Chanu Pukhrambam scored twice, while Navneet Kaur, Neha, Gurjit Kaur, Vandana Katariya and Sharmila Devi also got in on the act in a formidable display from the Indian team.

Xue Deng found the net with what proved to be a mere consolation for the Chinese, who were outplayed by their Indian opponents from the first whistle.

The match was China's first in the Hockey Pro League since the COVID-19 pandemic began.

Their last game was a 4-2 defeat to The Netherlands in Changzhou on January 12 2020.

It was also the only Pro League encounter to have been played outside of Europe since Australia hosted New Zealand in Perth last June.

India, who were added to the line-up for the women's Pro League after Australia and New Zealand withdrew as a result of COVID-19 travel restrictions, went ahead through Navneet Kaur after just five minutes.

Neha doubled their advantage towards the end of the first quarter, before Katariya and Pukhrambam made it 4-0 early in the second half.

Xue briefly reduced the deficit before Devi added a fifth for India, with Gurjit Kaur and Pukhrambam heaping further misery on China late on.

The two sides are due to meet again at the same venue tomorrow.