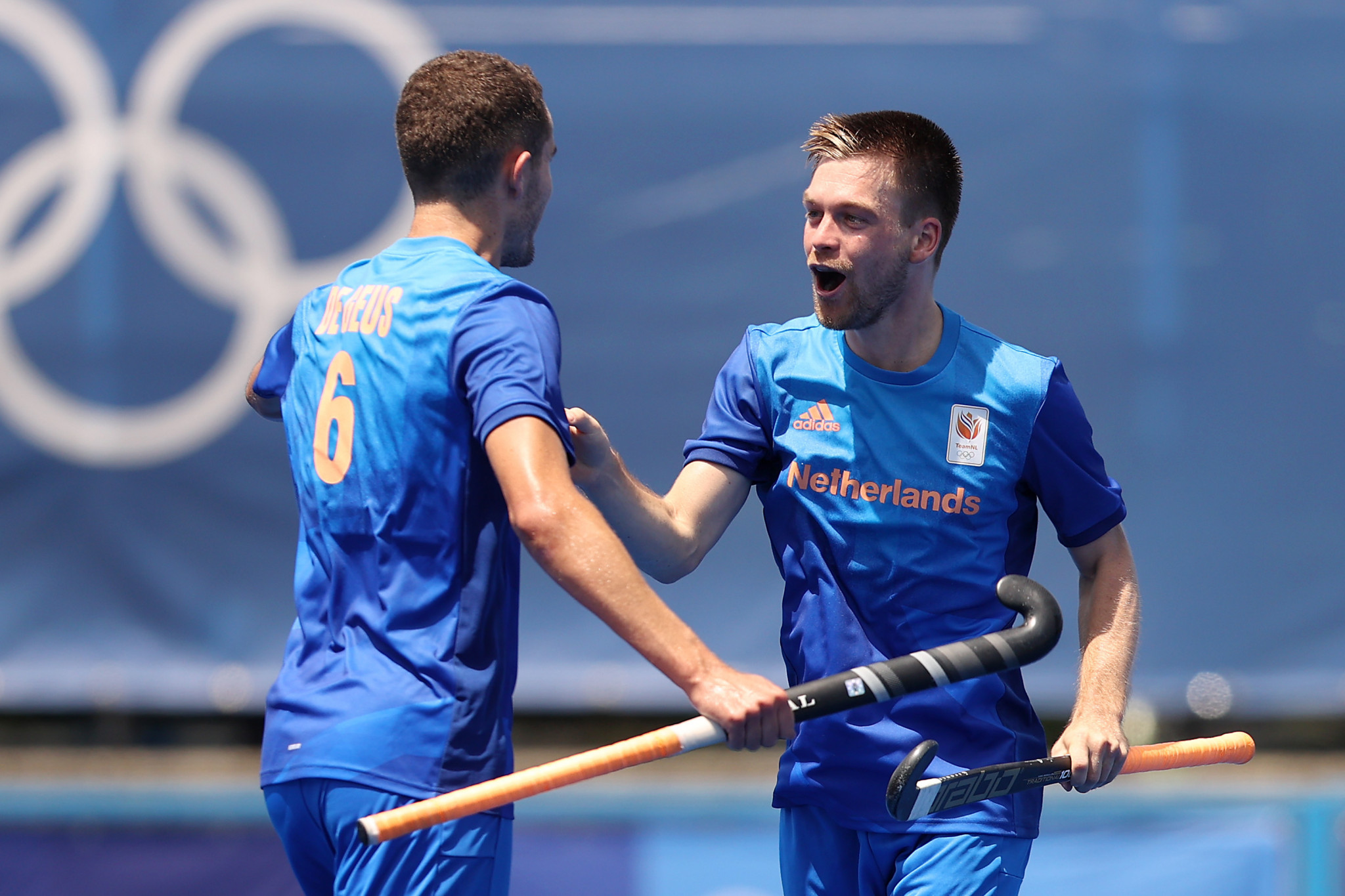 The Netherlands won the only match of the round in a thrilling shoot-out with regional rivals Belgium in the Men's International Hockey Federation (FIH) Hockey Pro League on home soil at the Wagener Hockey Stadium in Amstelveen.

The contest was the first for Jeroen Delmee as Netherlands coach and was decided by penalties after ending 2-2.

Terrance Pieters opened the scoring in the third period in the 35th minute after an uneventful start to the match, but Belgium equalised just three minutes later through Florent van Aubel.

Jip Janssen put the Dutch back in front early in the fourth period in the 49th minute, but again the score was level moments later when Alexander Hendrickx scored in the 53rd minute, six minutes from time.

🎥 reaction from @oranjehockey's Jip Janssen after Netherlands earned a point versus Belgium in the first of the two games at the #FIHProLeague pic.twitter.com/VtMwZ60vcC

On penalties, it was one-sided as Thierry Brinkman, Thijs van Dam and Jonas de Geus all scored for the home team, while Van Aubel, Arthur de Sloover and Félix Denayer all missed for Belgium.

It ends Belgium's winning streak after a back-to-back defeat of Germany.

Only The Netherlands, Belgium and Germany have played in the men's event so far.