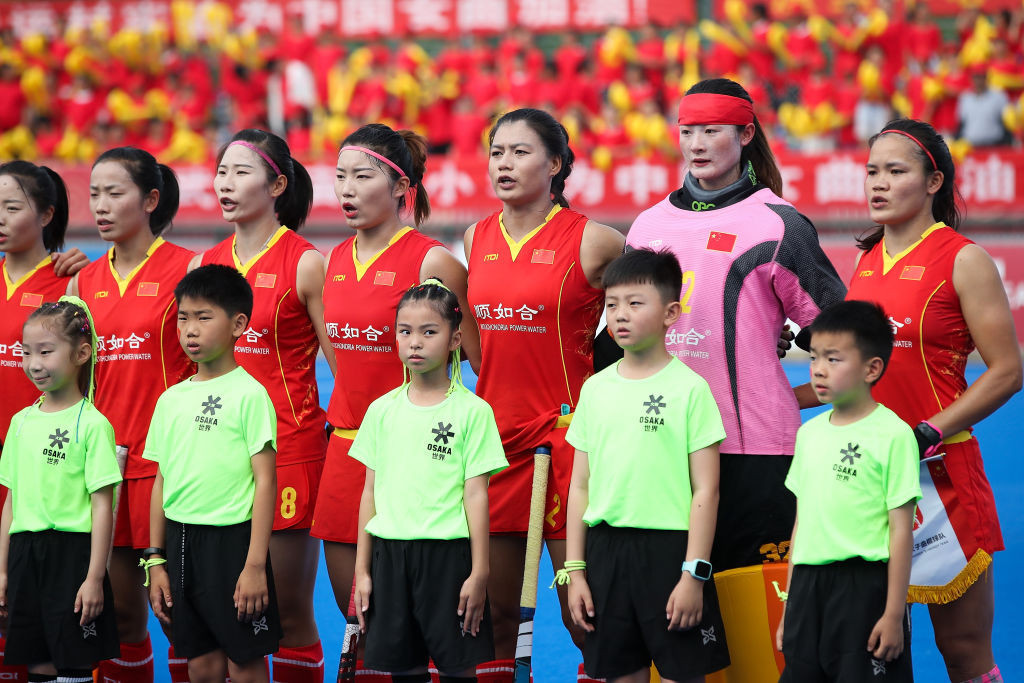 China will make their return to the Hockey Pro League after an absence of more than two years with a doubleheader in the women's competition against India in Oman.

The two sides are due to meet in Muscat tomorrow and Tuesday (February 1) as the Pro League resumes after its winter break.

China have not played a Pro League match since the COVID-19 pandemic began.

Their last game was a 4-2 defeat to The Netherlands in Changzhou on January 12 2020.

China's contest with India will also be the first Pro League encounter to be played outside of Europe since Australia hosted New Zealand in Perth last June.

India were added to the line-up for the women's Pro League after Australia and New Zealand withdrew as a result of COVID-19 travel restrictions.

The two sides met in the bronze-medal match at the Women's Hockey Asia Cup in the Oman capital yesterday, which India won 2-0.

The COVID-19 pandemic wreaked havoc on international events including the Pro League, the International Hockey Federation's premier home-and-away competition which launched in 2019.

Australia and New Zealand also pulled out of the men's league and were replaced by Canada and South Africa.

Canada then withdrew due to concerns over the Omicron variant and COVID-19, with their place taken by France.