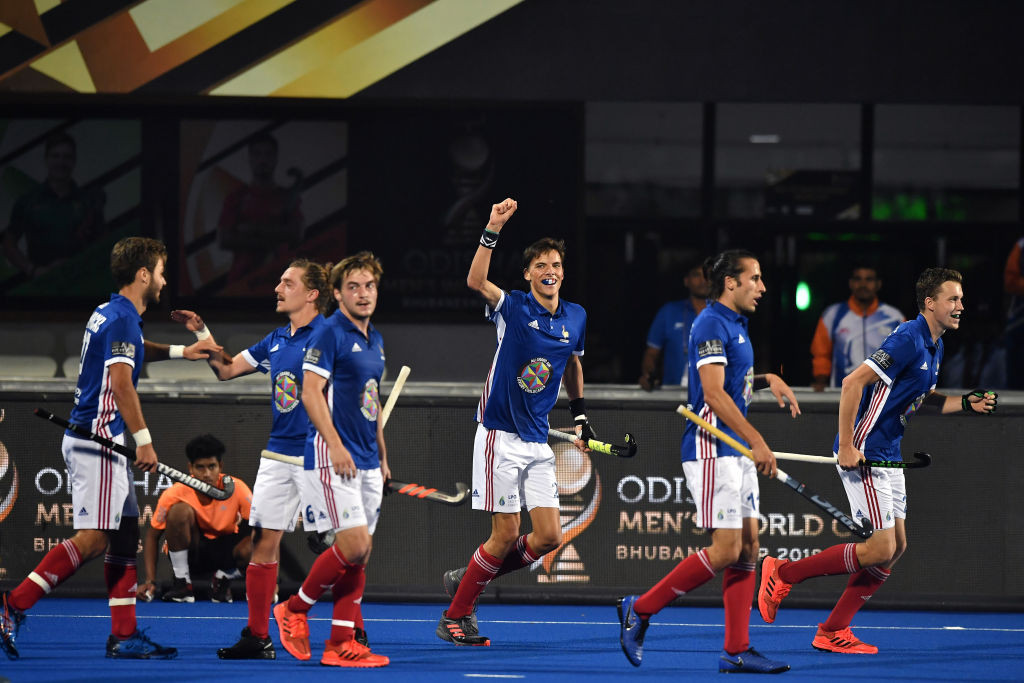 France have joined this season's men's Hockey Pro League after Canada withdrew due to COVID-19 concerns.

The International Hockey Federation (FIH) announced France had accepted an invitation to compete in the Pro League following Canada's decision to pull out.

Canada had been the replacement team for New Zealand, who also withdrew because of COVID-19 fears, before announcing last week that they would not participate.

France were offered the place as the highest-ranked team on the men's standings that were not part of the FIH's home-and-away competition.

They are ranked 13th, one place below Canada.

France are due to open their Hockey Pro League campaign against India in Potchefstroom in South Africa on February 8.

France's participation is limited to this campaign, with the FIH stating it expects Australia - who pulled out alongside New Zealand as a result of the COVID-19 situation - and New Zealand to return for the 2022-2023 edition.

"It is great news that France are joining the FIH Hockey Pro League for the current season," said FIH chief executive Thierry Weil.

"As hosts of the next Olympic Games, being part of such a top-flight competition involving the best teams in the world can only be a positive move for the French team as well as for the growth of hockey in the country."

South Africa, who also joined as a replacement team following Australia and New Zealand's withdrawal, despite concerns over Omicron, are scheduled to face The Netherlands in Potchefstroom on the same day as the game between France and India.