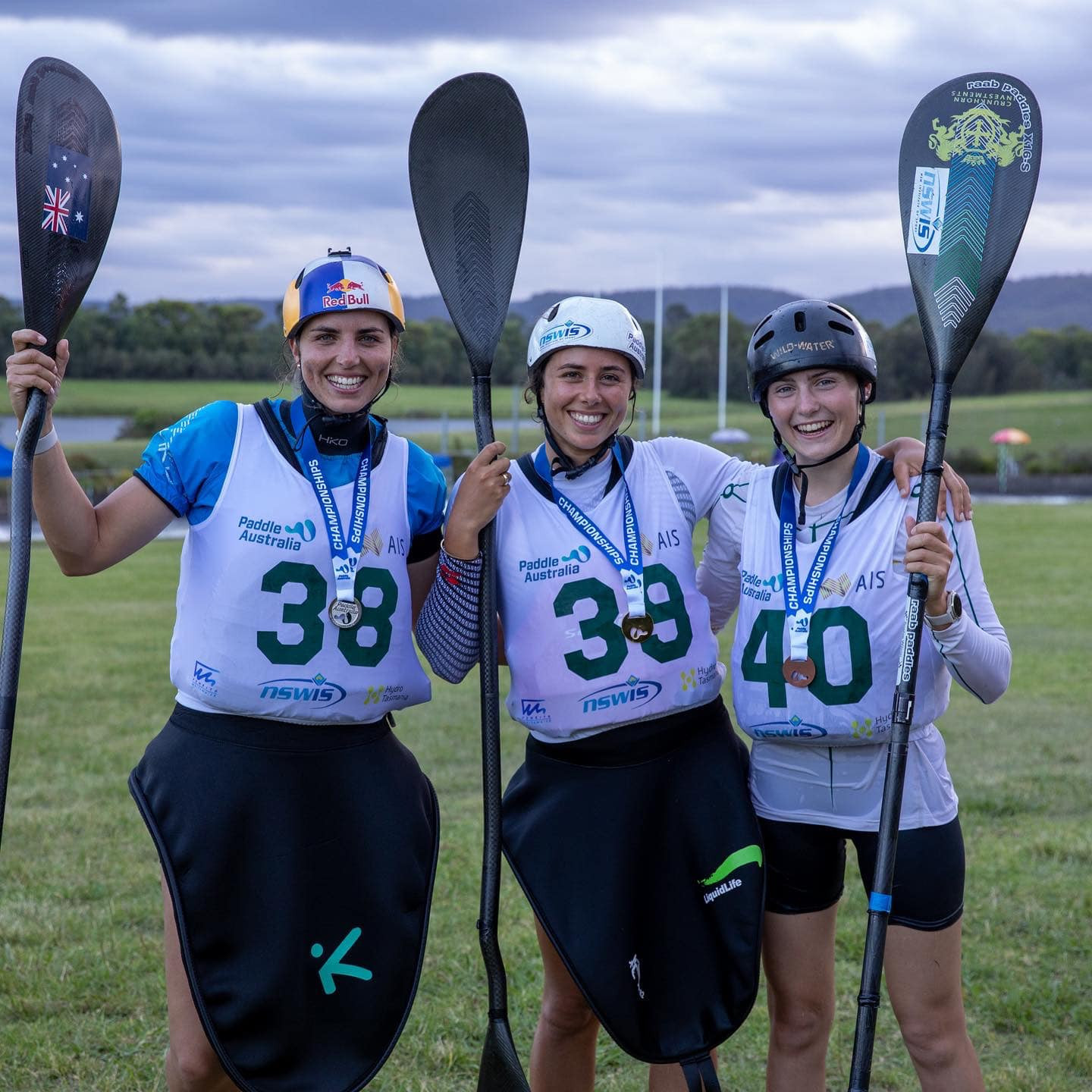 Fox, who won the K1 event yesterday, triumphed in the C1 with another dominant display at Penrith Whitewater Stadium.

The Olympic champion produced an error-free run to clock 106.38 sec and beat younger sister Noemie by more than 11 seconds.

Noemie took silver behind her older sibling for the second final in a row, while Kate Eckhardt added another bronze to her collection in 122.36.

The field was entirely comprised of paddlers from Australia after New Zealand opted not to send a team to the event due to COVID-19 restrictions.

"It’s good to be back racing but it’s a bit sad that we don’t have any internationals here this year, or even our neighbours from New Zealand," Fox said, according to The Australian.

"So it doesn’t really feel like an international race.

"But it’s always good to get on the start line and practice like it is and push yourself to get into that mindset again.

"Hopefully at the next race we will get some more starters."

Tristan Carter, also of Australia, triumphed in the men's C1 final after crossing the line in 106.15.

Carter was 1.52 quicker than compatriot Kaylen Bassett, while bronze went to Lachlan Bassett in 107.87.