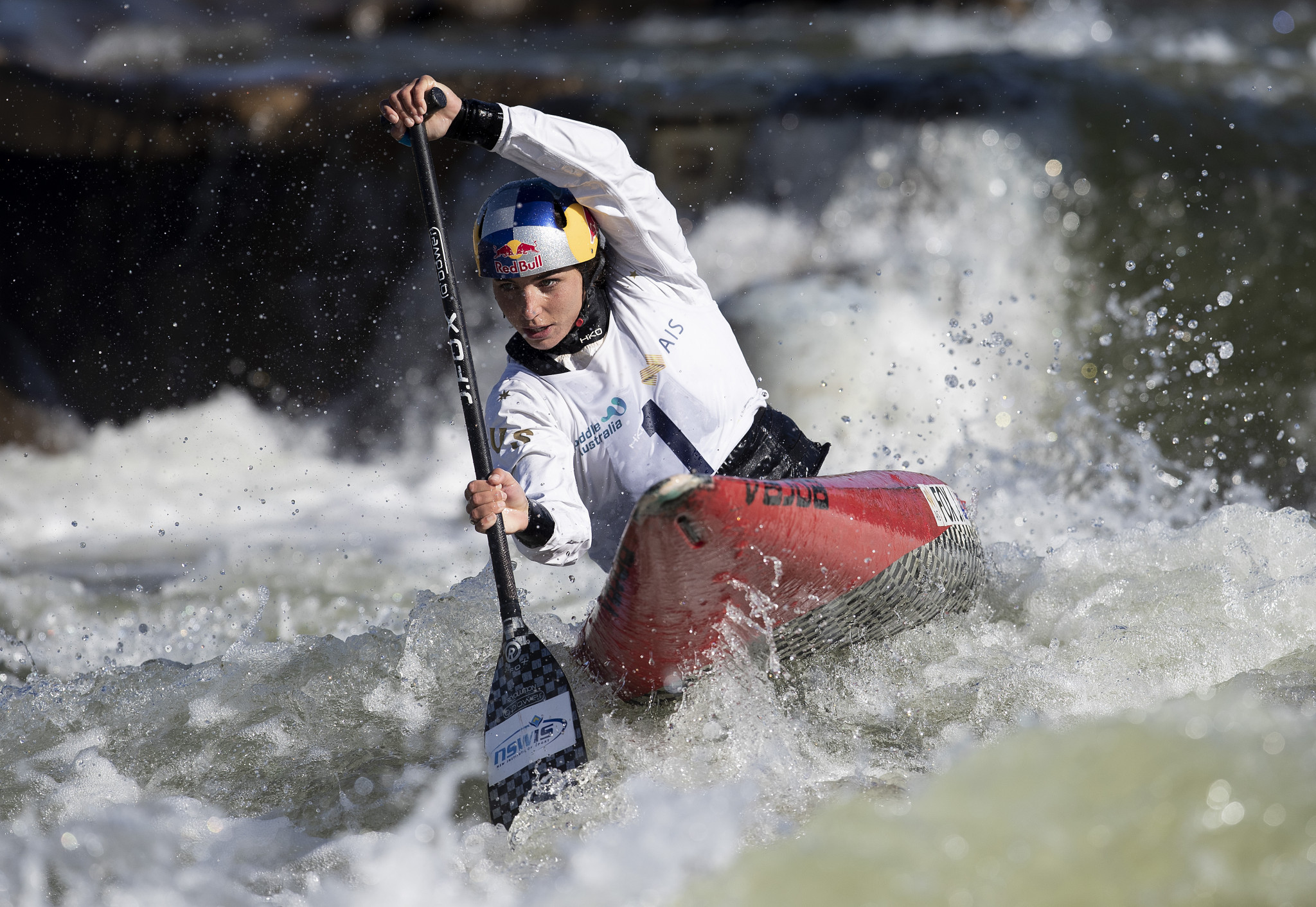 Tokyo 2020 gold medallist Jessica Fox heads the line-up at the Oceania Canoe Slalom Championships, which are due to open tomorrow at Australia's Penrith Whitewater Stadium.

The Australian is ranked number one in the world in the women's K1 and C1 disciplines and experienced a stunning season in 2021.

Fox won gold at the Olympic Games in Japan in the C1, as well as a K1 bronze.

In addition to her summer success, Fox triumphed in the extreme slalom competition at the International Canoe Federation (ICF) Canoe Slalom World Championships in Bratislava.

Extreme canoe slalom is on the programme in Penrith, allowing athletes to engage in head-to-head competition with one another.

The discipline is set to make its Olympic debut at Paris 2024.

Fox's Tokyo teammate Lucien Delfour is tipped for victory in the men's K1 following his eighth-placed finish at Tokyo 2020.

The Oceania Championships mark the beginning of the 2022 ICF Canoe Slalom calendar with vital ranking points up for grabs.

Australian athletes will also be able to secure their place on the national team as the event acts as a selection event for the country.

The event will also be a precursor to the 2025 World Canoe Slalom Championships scheduled to take place at a venue built for the 2000 Olympic Games in Sydney.

The action is scheduled to begin with the women's and men's K1 heats tomorrow morning before both C1 heats take place in the afternoon session.

The K1 finals are due to commence on Saturday (January 29) while the C1 finals occur on Sunday (January 30), the final day.

Extreme slalom is set to conclude the championships with the entire competition taking place on Sunday.

Under-23 and under-18 events are also scheduled for the weekend's event.