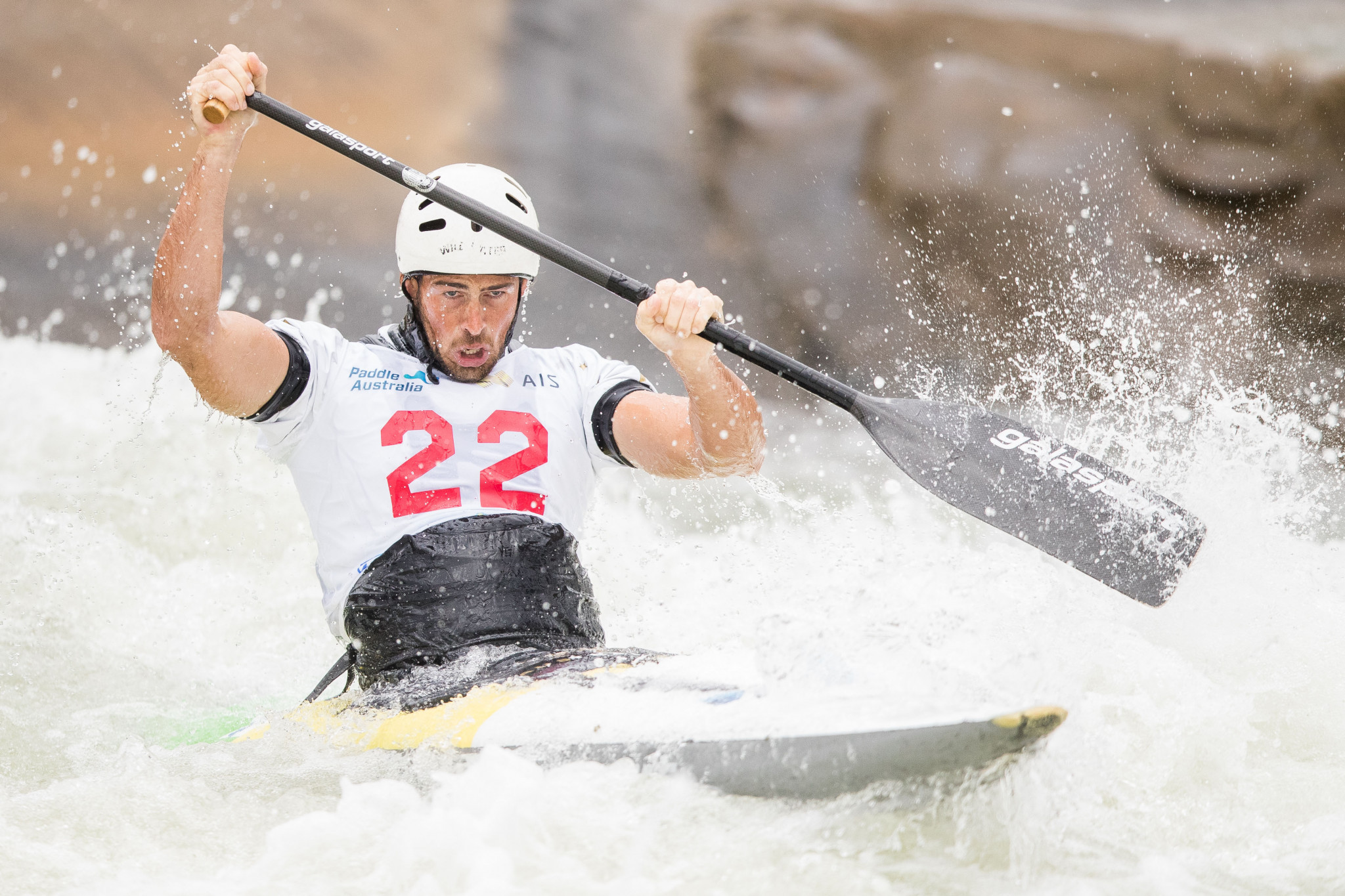 Australia sealed their fourth and final Olympic quota spot after victory in the men's C1 canoe event at the Oceania Canoe Slalom Championships in Auckland in New Zealand.

Daniel Watkins won gold for Australia and was joined on the podium by teammate Ian Borrows.

Jack Egan, the only New Zealander in the final and therefore the only athlete who could stop Australia picking up the quota, struggled and finished 10th after picking up 60 penalties.

Watkins was run close in the overall competition by the United States' Zachary Lokken, who posted the quickest run but received two penalties, finishing 1.77 seconds behind.

In third, Borrows was only 0.10 ahead of Spain's Ander Elosegi.

In the women's K1 final, Australia's Jessica Fox took gold ahead of her New Zealand rival Luuka Jones for the second consecutive day after a semi-final scare.

Only 0.49 seconds separated the two in the final after Jones looked convincing in the earlier round.

Camille Prigent of France continued her consistent form over the weekend to win bronze ahead of Australian Katie Eckhardt, who had a quicker run but two penalties.

Sixteen-year-old American Evy Leibfarth finished in fifth in the final.

The women's C1 and men's K1 events will conclude on February 3.