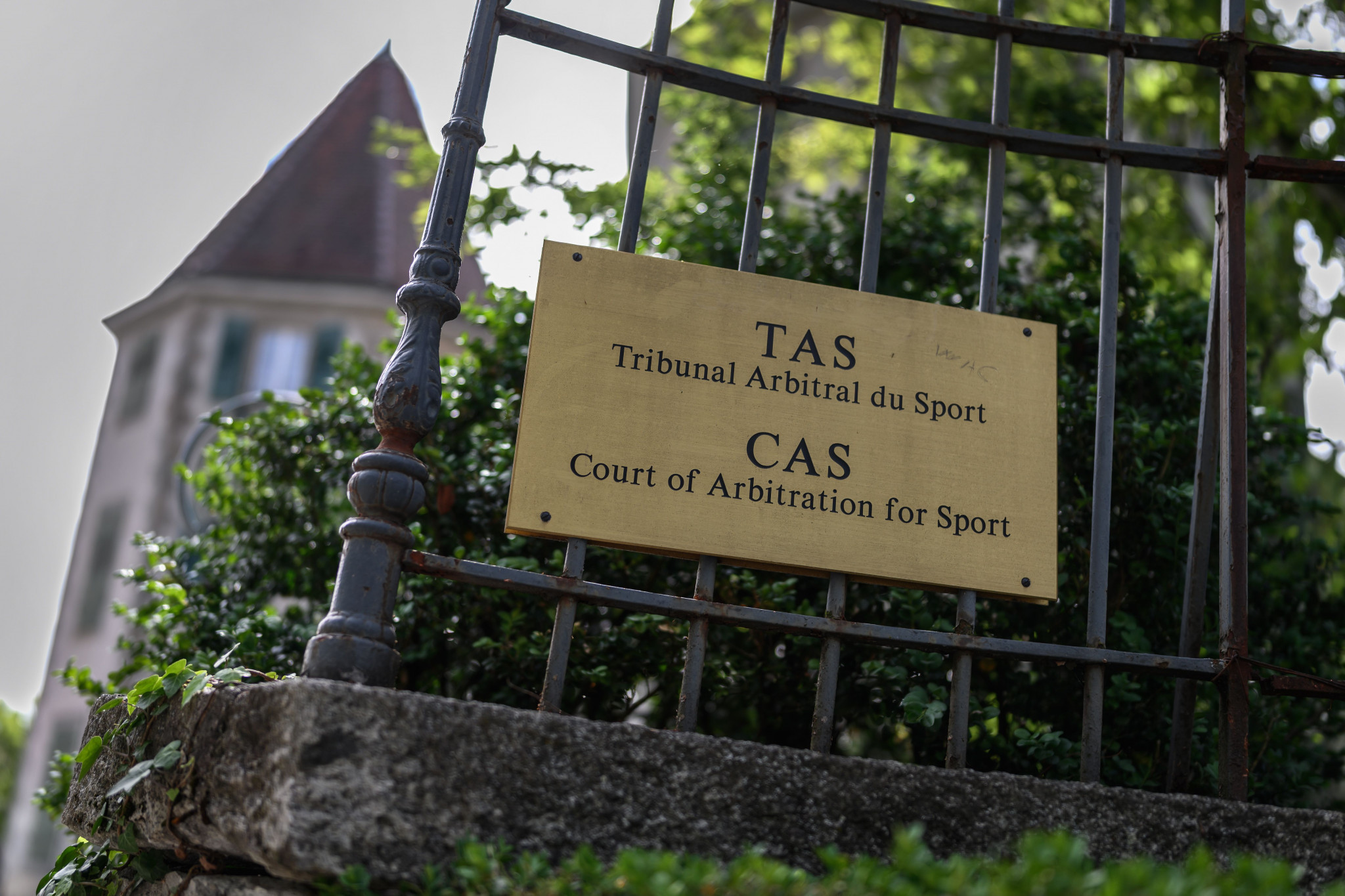 The Court of Arbitration for Sport (CAS) has hit back at the World Anti-Doping Agency (WADA) following criticism of its operations by the global watchdog's independent observer team at last year's Olympic Games in Tokyo.

The WADA independent observer report claimed some judges on the six-person CAS Anti-Doping Division (ADD) at Tokyo 2020 had an "an insufficient level of anti-doping knowledge".

Their "understanding of some provisions of the Code, the International Standard for Results Management, as well as CAS jurisprudence on strict liability, burden of proof, and responsibility of that burden" was raised in the report.

It claimed this was highlighted by "some questions asked by panel members in at least one of the hearings".

Objections were also raised in the report, which praised the "robust and comprehensive" testing programme at the postponed Games in the Japanese capital, over an observer not being part of two CAS ADD hearings where a provisional suspension was to be imposed.

In response, the CAS claimed the issues mentioned were not addressed to the ADD and the criticism of the lack of expertise on the panel "appears to be based on subjective assessment by an employee of the WADA legal department and has at no point been raised with the CAS ADD directly".

Sport's highest court claimed the judges were chosen for the ADD at Tokyo 2020 "on the basis of their solid experience, national and international, and background in the area of anti-doping regulations".

"The CAS ADD noted with disappointment that the issues mentioned in the report were not addressed directly to the CAS ADD while in Tokyo, which would have been easier rather than waiting for the publication of the report six months later," CAS said in a statement.

"The CAS ADD is of the view that the recommendations formulated in the report were not necessary in view of the circumstances, considering that no failure in the CAS ADD proceedings in Tokyo occurred."

CAS claimed the reason an observer was absent from one of the hearings at the Games was because "there was no material time to send a formal invitation to WADA to attend a hearing, which was eventually held by telephone and was very short".

"The situation was exceptional and although WADA might have been upset at not being invited to the telephone hearing, it was objectively not a matter of concern, considering that WADA was not a party to the procedure," it added.

The CAS also criticised the WADA-appointed independent observer team, chaired by Francesca Rossi, for expressing a "personal" opinion on the performance of the ADD, which it claims is outside of the scope of the group's work.

Its ADD has asked WADA independent observer in charge of the monitoring of anti-doping procedures at Beijing 2022 to have "experience of CAS procedures and remains independent from WADA".