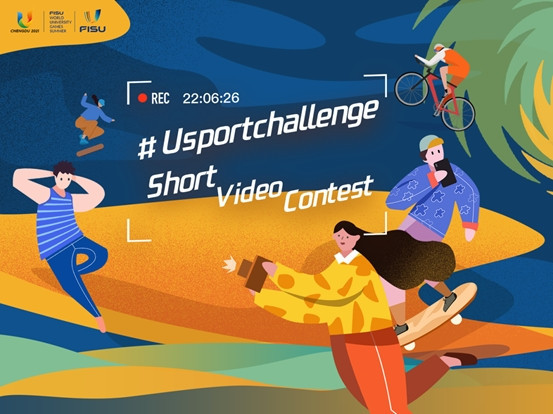 The #Usportchallenge short video contest, an initiative used to promote the 2021 World University Games in Chengdu, has ended with 1.06 billion global views.

Respondents, which included professional athletes, were tasked with the opportunity to demonstrate themselves competing in a sport of their choice.

A group of 20 videos were chosen for judgement by the International Sports University Federation (FISU) and the Chengdu 2021 FISU Games Executive Committee following 12 million international votes.

The creators of these videos were handed an FISU Digital Workout Star award for their efforts.

Aupal Emmanuel, FISU’s student ambassador, published a video that received more than 130,000 votes and 100 comments on the official Chengdu website in three days.

Manfred Grubauer, chairman of Linz Tourism, claimed he supported the initiative as a way of increasing the relationship between the Austrian city their Chinese counterparts and other sister cities.