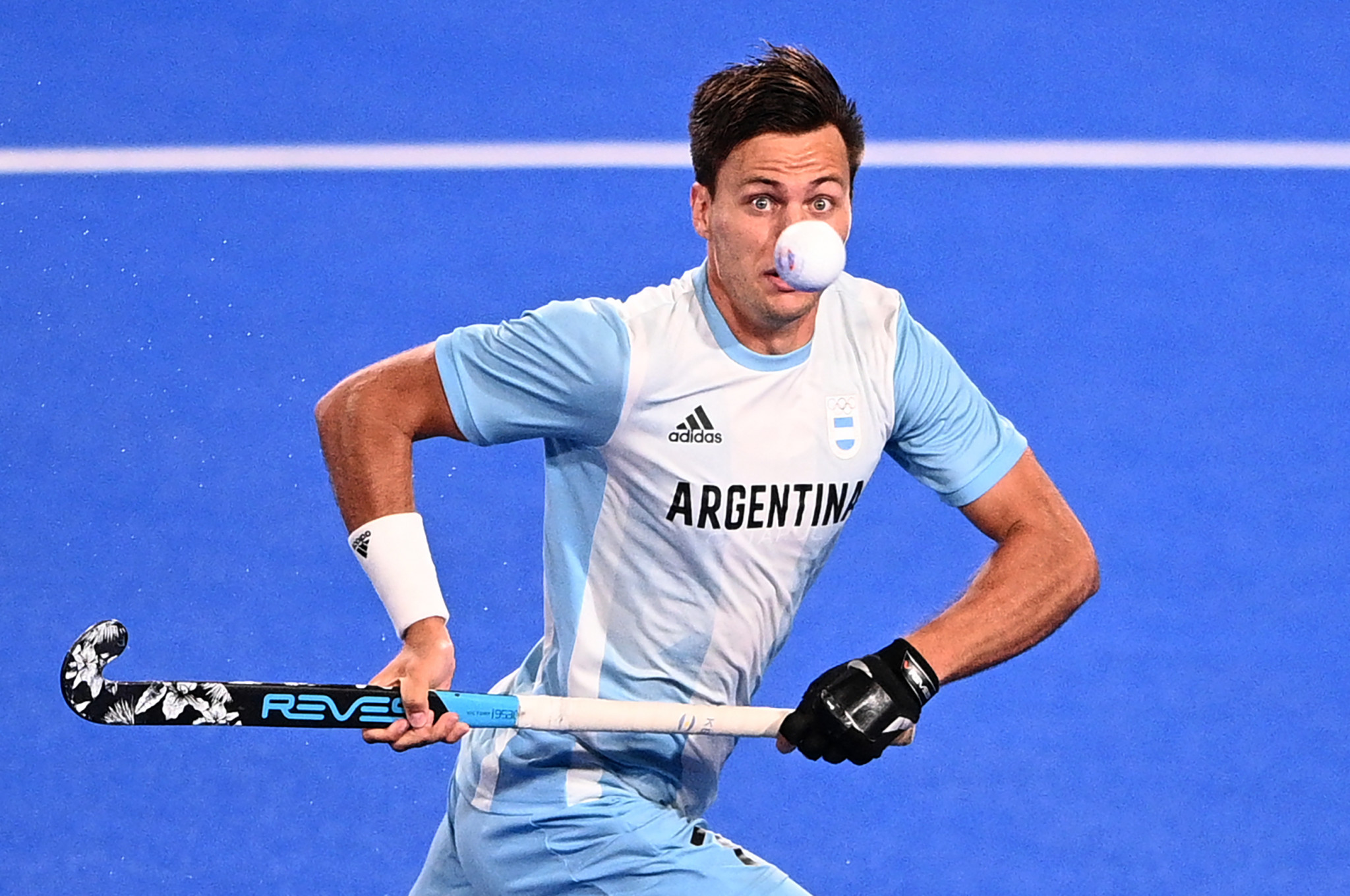 Argentina and the United States earned their second wins in the pool phase of the men's Pan American Cup in Santiago.

Defending champions Argentina clinched top spot in Pool A by edging hosts Chile at the Prince of Wales Country Club.

Franco Becerra and Ignacio Contardo gave Chile a 2-0 lead in the contest, before Argentina staged a fightback.

Lucas Martinez scored twice to draw Argentina level, before an effort from Maico Casella sealed a 3-2 victory for the three-time winners.

Argentina are now assured of a semi-final place after winning both their Pool A matches.

Chile and Brazil will feature in the crossover matches, with Peru having withdrawn from the men's event due to COVID-19 cases.

The US appear set to secure direct passage to the semi-finals from Pool B, following their victory over Canada.

Both teams had won their opening matches of the tournament in Santiago on Thursday (January 20).

The US took a 2-0 lead through Jack Heldens and Kai Kokolakis, with their team holding onto a 2-1 advantage after Canada’s Gordon Johnston reduced the deficit.

Mexico beat Trinidad and Tobago 4-2 in the second Pool B match of the day, with Jorge Gomez scoring a hat-trick.

The US are top of Pool B on six points, with Canada and Mexico looking set to compete in the crossover stage of the competition.

The top three nations will earn places in the next year's World Cup in Spain and The Netherlands.