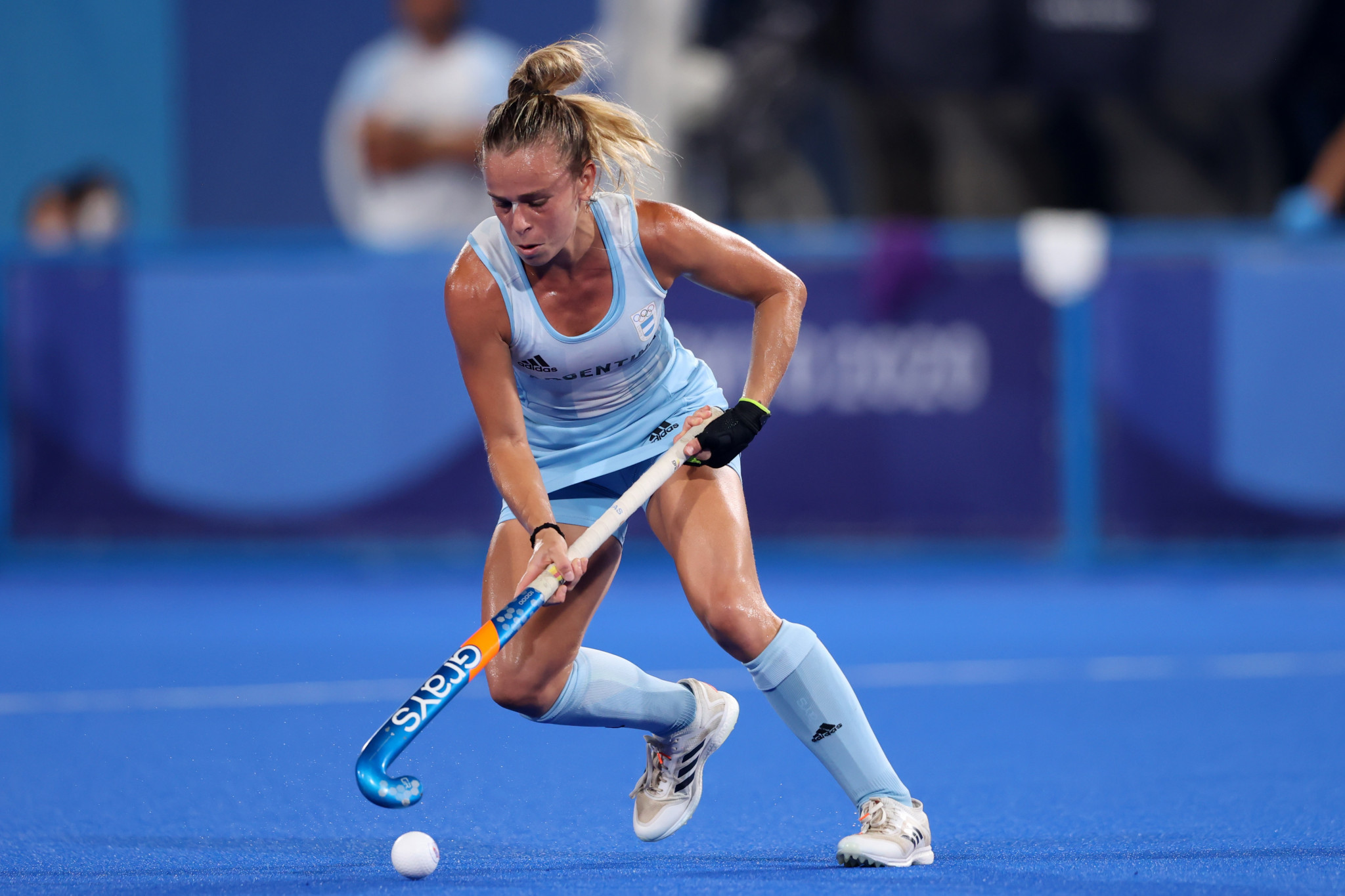 Qualification for the International Hockey Federation World Cup will be on the line when men's and women's teams compete in the Pan American Cups in Chilean capital Santiago.

The top three sides will book places in the next year's Women's World Cup in Spain and The Netherlands.

There will also be places up for grabs for the men's 2023 World Cup, with the two finalists advancing to the event in India.

Argentina have been drawn in Pool A along with hosts Chile, Brazil and Peru, while 2009 champions Canada - who have featured in the final of all five editions of the Pan American Cup - have been pitted against the United States, Mexico and Trinidad and Tobago in Pool B.

"It will be amazing for the players to be back on the pitch," said Lucas Rey, Rio 2016 Olympic gold medallist and head coach of the Argentina team.

"There is always a great atmosphere between different teams.

"Many of the players from across Peru and Chile play club hockey in Argentina so they will enjoy playing against their Argentinian team-mates.

"And Chile is a fantastic host, so it will be a really good competition."

Olympic silver medallists Argentina will also be favoured to win the women’s tournament having won all five previous finals.

They defeated Chile in the 2017 final and they will meet each other in Pool A along with Uruguay.

Competition is due to start tomorrow and run until January 30.