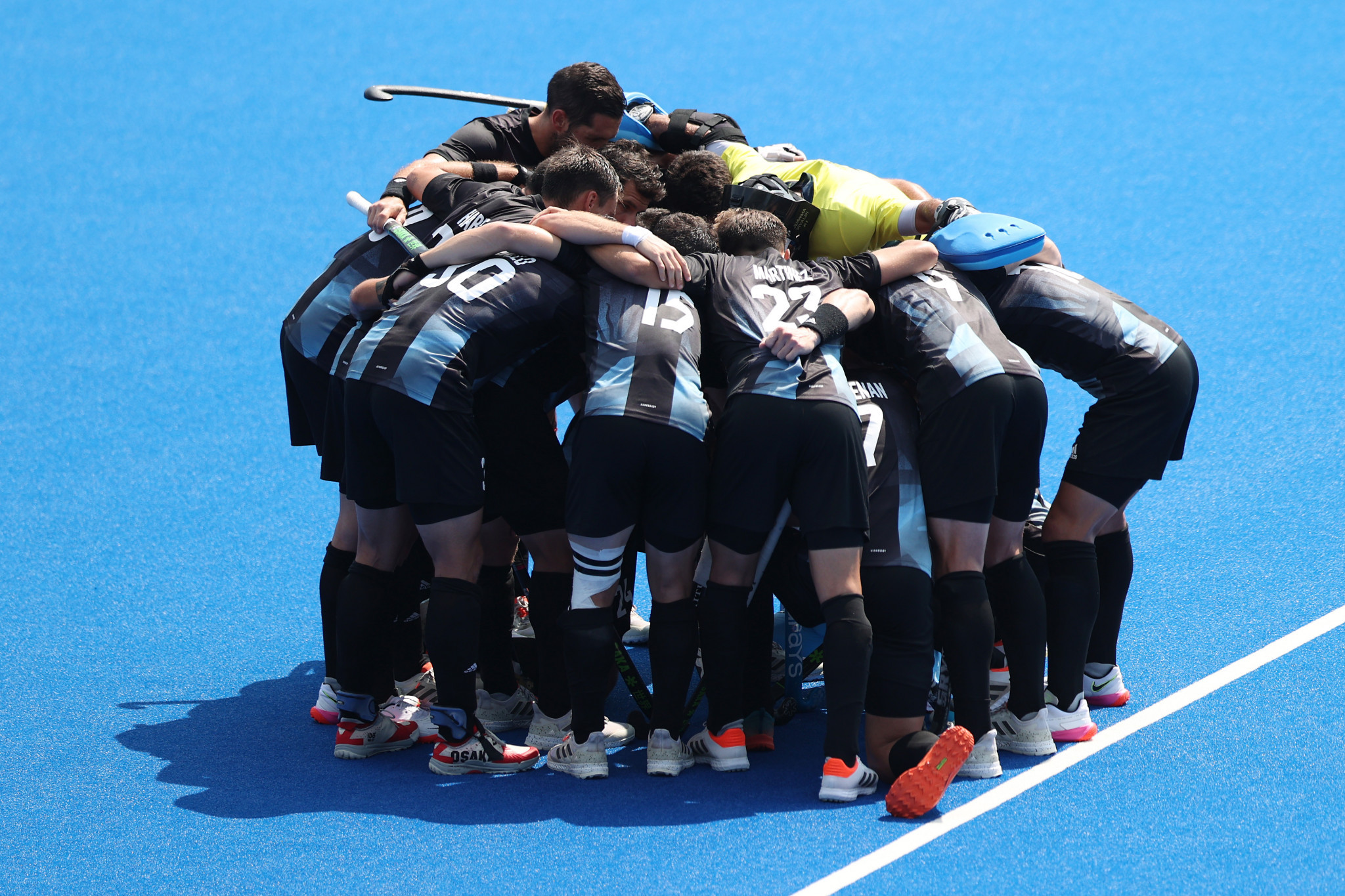 Defending champions Argentina eased to a comfortable victory on the opening day of men's competition at the Pan American Cup in Santiago.

Argentina are seeking a third consecutive win at the tournament, following success in 2013 and 2017.

The Argentine team cruised to a 7-0 lead at the interval of their opening match with Brazil at the Prince of Wales Country Club, before sealing a 10-0 triumph.

The match was the only contest of the day in Pool A, with the group reduced to four teams due to Peru withdrawing after members of their team tested positive for COVID-19.

Hosts Chile will face Argentina in the second match on Saturday (January 22).

The pool winners will automatically advance to the semi-finals, with the remaining teams entering crossover matches.

Canada, the 2009 winners, enjoyed a comfortable win in their first Pool B match.

Gordon Johnston scored a hat-trick in their 11-1 triumph against Mexico.

The United States edged Trinidad and Tobago in the second Pool B contest of the day, with the match seeing the teams share four goals in a five-minute spell.

Aki Kaeppeler’s second goal of the match saw the US secure a 4-3 victory.

Attention will turn to the women’s tournament tomorrow, with the second round of pool matches taking place.

The top three sides will book places in the next year's Women's World Cup in Spain and The Netherlands.