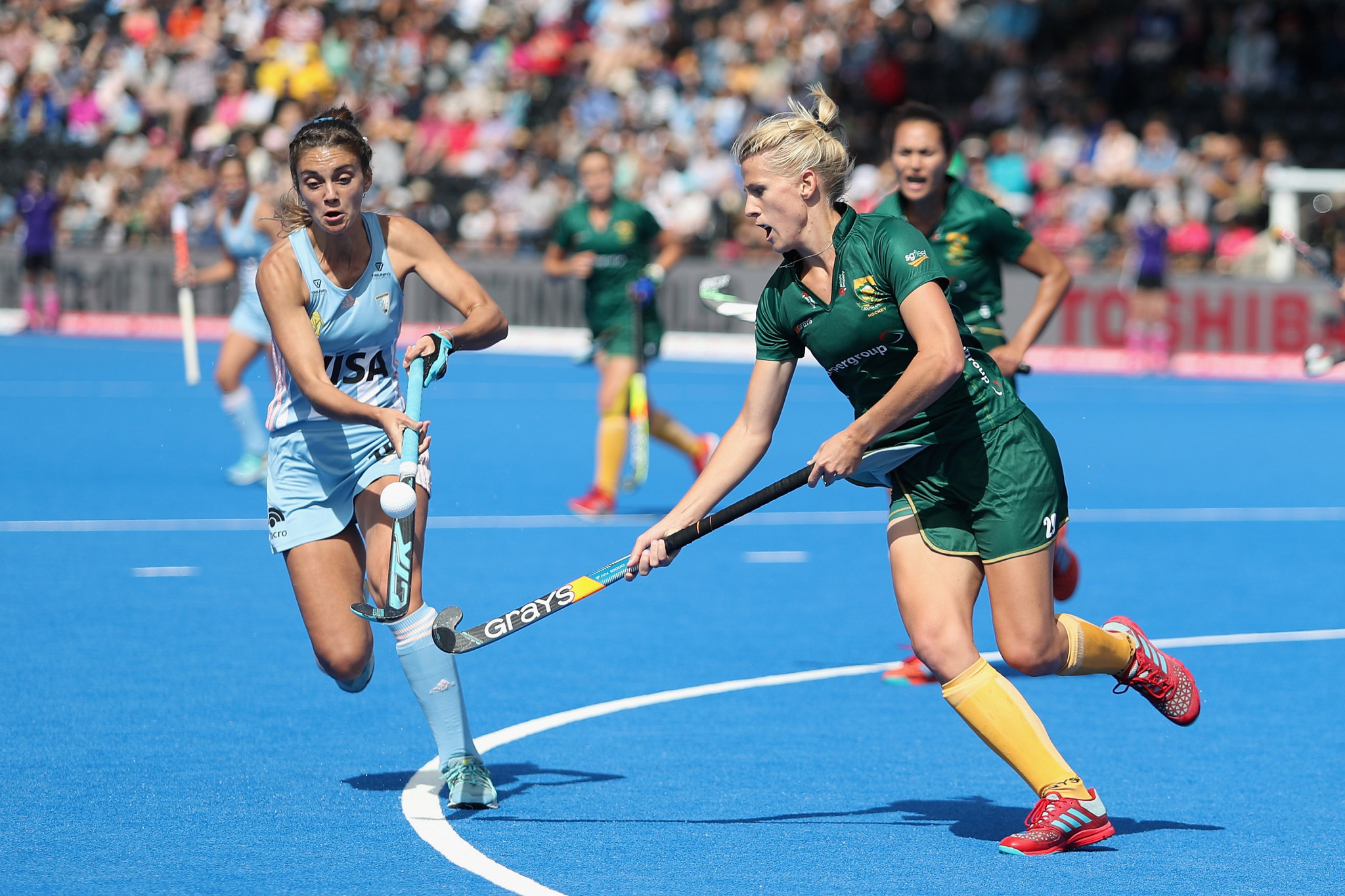 South Africa and hosts Ghana reached the women’s Africa Cup of Nations hockey final in Accra, after victories in their semi-finals today.

Holders South Africa were convincing winners against Kenya, triumphing 4-0 in the first of the last four encounters at the Theodosia Okoh Hockey Stadium.

Quanita Bobbs gave South Africa a lead in the 21st minute before Tarryn Glasby doubled their advantage in the 39th minute.

Charne Maddocks sealed the place in the final when she made it 3-0 with five minutes to go before Glasby scored her second goal in the closing stages to add gloss to the win.

Their opponents in the final are hosts Ghana, who came from behind to beat Zimbabwe in a dramatic finish 2-1.

The hosts then struck a late winner through Elizabeth Opoku to dramatically seal a place in the final against South Africa, who are aiming to win a seventh straight women’s title.

Tomorrow the men’s semi-finals are scheduled to take place, with South Africa facing Nigeria and Egypt taking on Kenya, as well as a men’s classification fixture between hosts Ghana and today’s winners Uganda.