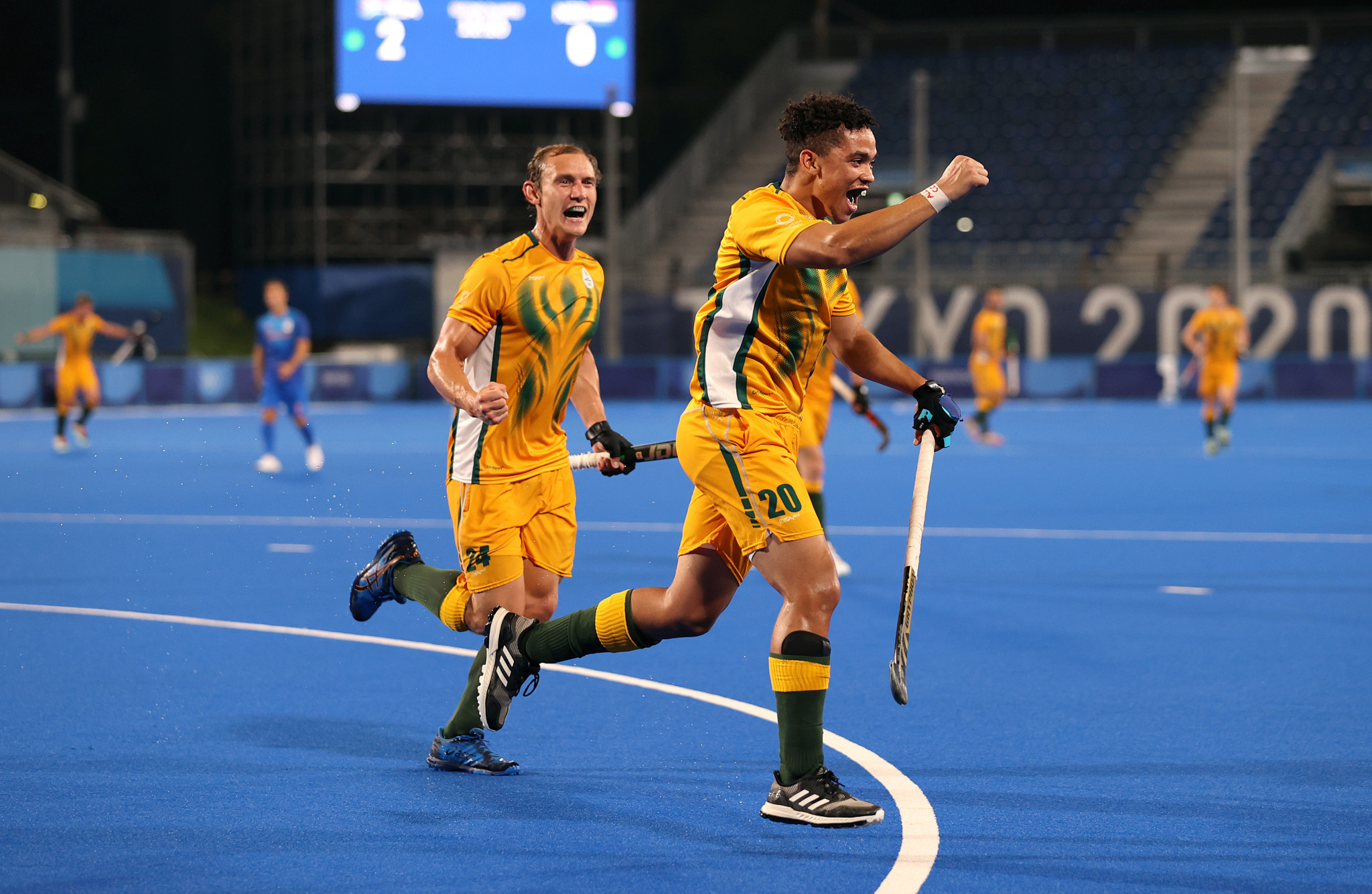 South Africa are set to begin the defence of their men's and women's Africa Cup of Nations hockey titles tomorrow, with both tournaments being held at the Theodosia Okoh Hockey Stadium in Accra.

They are ranked by the International Hockey Federation (FIH) as the continent's top team, sitting 14th in the world in the men's standings and 16th in the women's.

The last seven men's Africa Cup of Nations have been won by South Africa, as well as all the last six in the women's competition.

Eight teams are featuring in this year's women's Africa Cup of Nations, with Namibia playing Uganda in the opening game in Pool A in which they are followed by South Africa, who face Zimbabwe - the only other nation to lift the trophy back in 1990 - in their first match.

Pool B features 2013 bronze medallists Kenya who start against Zambia, and hosts Ghana who have lost to South Africa in the last four finals.

Ghana face 2017 bronze medallists Nigeria in their opener tomorrow, which is to be followed by the Opening Ceremony.

#blackofgold
Hail our heros and heroines.
Final Squad for the African Cup of Nations announced.
Golden Sticks of Ghana in the spotlight, up for the fight with all their might. No obstacle in their sight, you know the time right?#ACN2022#HockeyInvites@AfrHockey @FIH_Hockey pic.twitter.com/v14c9eSWXI

It will then be the Ghanaian men's team's turn to take to the field against Uganda in Pool B, followed by Egypt against Nigeria.

Egypt have finished as runners-up at the last five Africa Cup of Nations, while Ghana have placed third at three of the last four.

They are ranked 21st and 35th respectively by the FIH.

The final scheduled game on the first day of competition is South Africa against Namibia in Pool A, which is made up of only three teams.

Kenya are due to be the final team to play their first match, facing Namibia on Tuesday (January 18).

The pools at the Africa Cup of Nations are due to be concluded on Thursday (January 20), with the top two from each advancing to the semi-finals.

The teams placed third and fourth in the pools will continue their tournaments with classification matches.

Both finals are set to be held next Sunday (January 23).