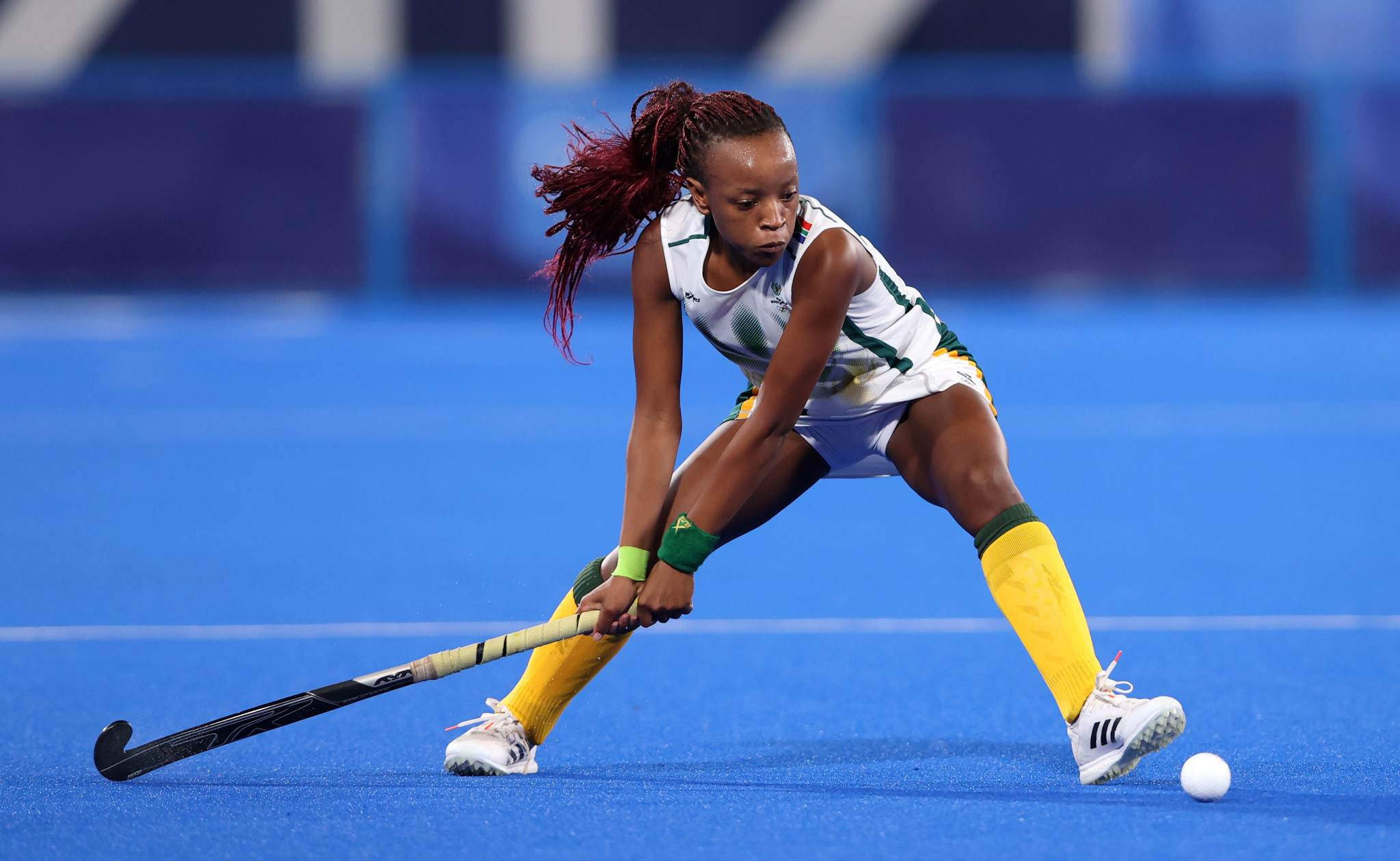 South Africa are the first women's team through to the semi-finals of hockey's Africa Cup of Nations in Accra following a 6-0 win against Namibia.

The defending champions now have two wins from two games and Tarryn Glasby has three goals for the tournament after a brace against the Namibians.

Zimbabwe beat Uganda 5-0 in the other Pool A match, with Natalie Terblanche scoring two goals.

Nigeria picked up their first win of the tournament against Zambia, winning 2-1 thanks to Esther Billo's goal four minutes from time.

Kenya's women have arrived in the Ghanaian capital, but not in time to fulfil today's fixture against the hosts, who were given a 5-0 walkover win.

In the men's tournament, Kenya enjoyed a far better day.

Its job done as second half goals from Lombard, Veto and Fourie completed a 6-0 win over the Namibians. pic.twitter.com/6lIeXu5wHG

Having arrived in time to play Namibia, they duly won 4-1 and are therefore already through to the semi-finals.

So too are Egypt, who squeezed past the hosts 1-0 to win Pool B.

Ahmed Elganaini scored the crucial goal in the 55th minute.

Nigeria thrashed Uganda in the other Pool B match and only a heavy defeat against Ghana can stop them advancing.

South Africa are the defending men's and women's champions and action continues tomorrow.