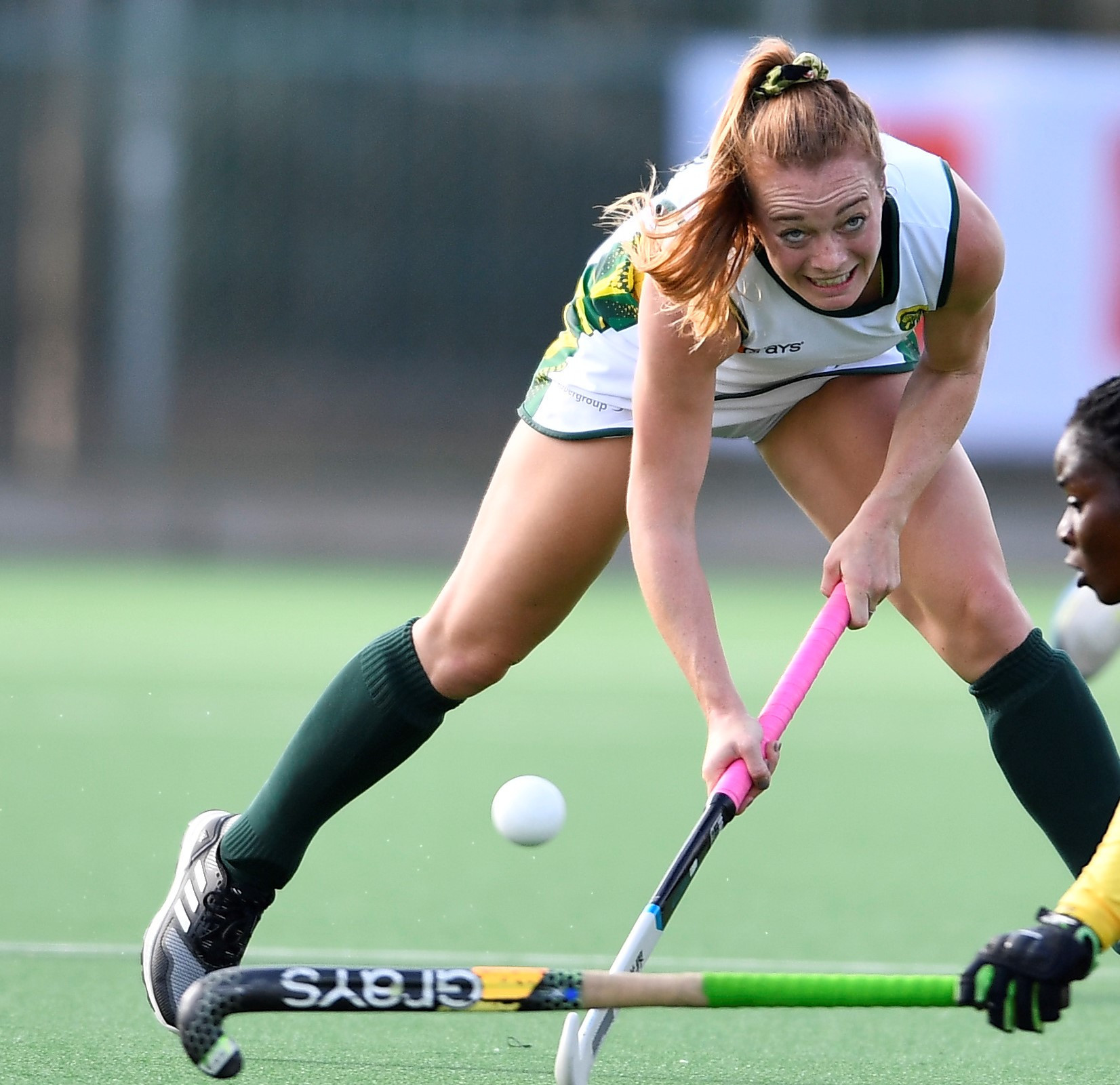 South Africa's women have made winning start to their title defence at hockey's Africa Cup of Nations in Accra.

Hosts Ghana, runners-up when the tournament was last played in 2019, needed a last-minute goal to salvage a draw with Nigeria.

Elizabeth Opoku had opened the scoring for Ghana, before QueenEsther Njoku and Benedicta Johnson put Nigeria ahead.

A fourth women's match was postponed because Kenya's teams have still not traveled to Ghana for the tournament.

The Kenyan women were supposed to play Ghana today, but that match has been moved to Wednesday (January 19).

Men's action also got underway at the Theodosia Okoh Hockey Stadium, with South Africa once more beginning their title defence in dominant style.

Egypt defeated Nigeria 4-2, coming back from a goal down.

Uganda also come back from behind in their 1-1 draw with the host nation.