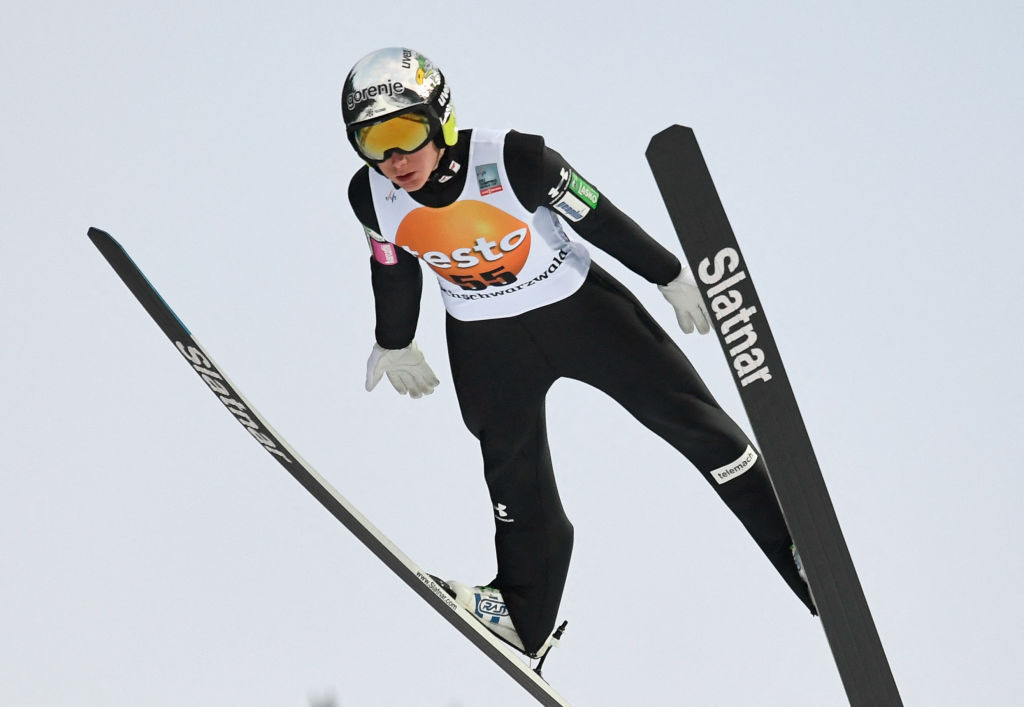 Three Norwegians and one German ski jumper are absent from this weekend's World Cup in Titisee-Neustadt in Germany after testing positive for COVID-19.

Their positive tests come just weeks before the start of the Beijing 2022 Winter Olympic Games, with ski jumping competition scheduled for February 5 to 14.

Large hill qualification took place on the opening day of the World Cup at the German venue today.

Germany's Andreas Wellinger had a positive Covid-Test before the World Cup in #TitiseeNeustadt and will therefore not be competing this weekend.#skijumping #FISskijumping

Slovenia's Cene Prevc took top spot after his 135.5 metres jump was rewarded with a score of 130.3 points.

Kobayashi, who holds a 44-point advantage over Germany's Karl Geiger in the race for the Crystal Globe, earned 128.9 points following a jump of 131.5m.