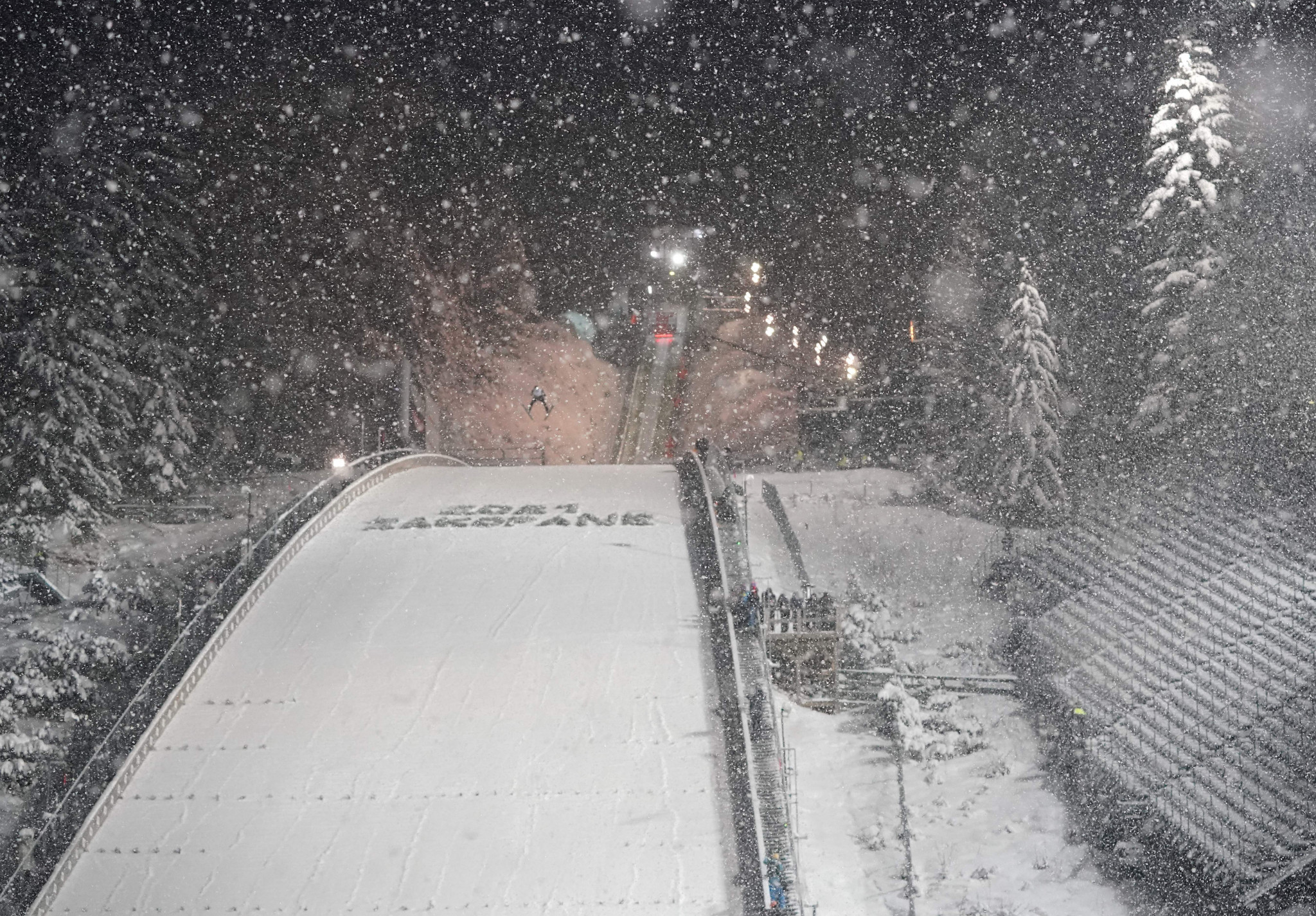 Qualification for the men's individual competition at the International Ski Federation's Ski Jumping World Cup in Zakopane has been postponed until Sunday (January 16) because of strong winds.

Training was abandoned after 47 of the 70 competitors had completed their first round due to the weather conditions, and has been rearranged for tomorrow.

Qualification for the World Cup is now scheduled for 2.30pm Central European Time tomorrow on the Wielka Krokiew hill, with the trial round scrapped to make room for it to take place.

The World Cup is then set to follow at 4pm CET.

Tomorrow's team competition is unaffected by the changes.

The Innsbruck leg of ski jumping's Four Hills Tournament was also affected by strong winds last week, with an additional event held in Bischofshofen to compensate.

Japan's Ryōyū Kobayashi went into the stop in the Polish resort leading the overall standings on 891 points.

The Four Hills champion is 74 clear of Germany's Karl Geiger on 817, with Norway's Halvor Egner Granerud third with 693.

Home favourites in Paweł Wąsek and Olympic bronze medallist Dawid Kubacki have been ruled out of the event in Poland due to positive COVID-19 tests.