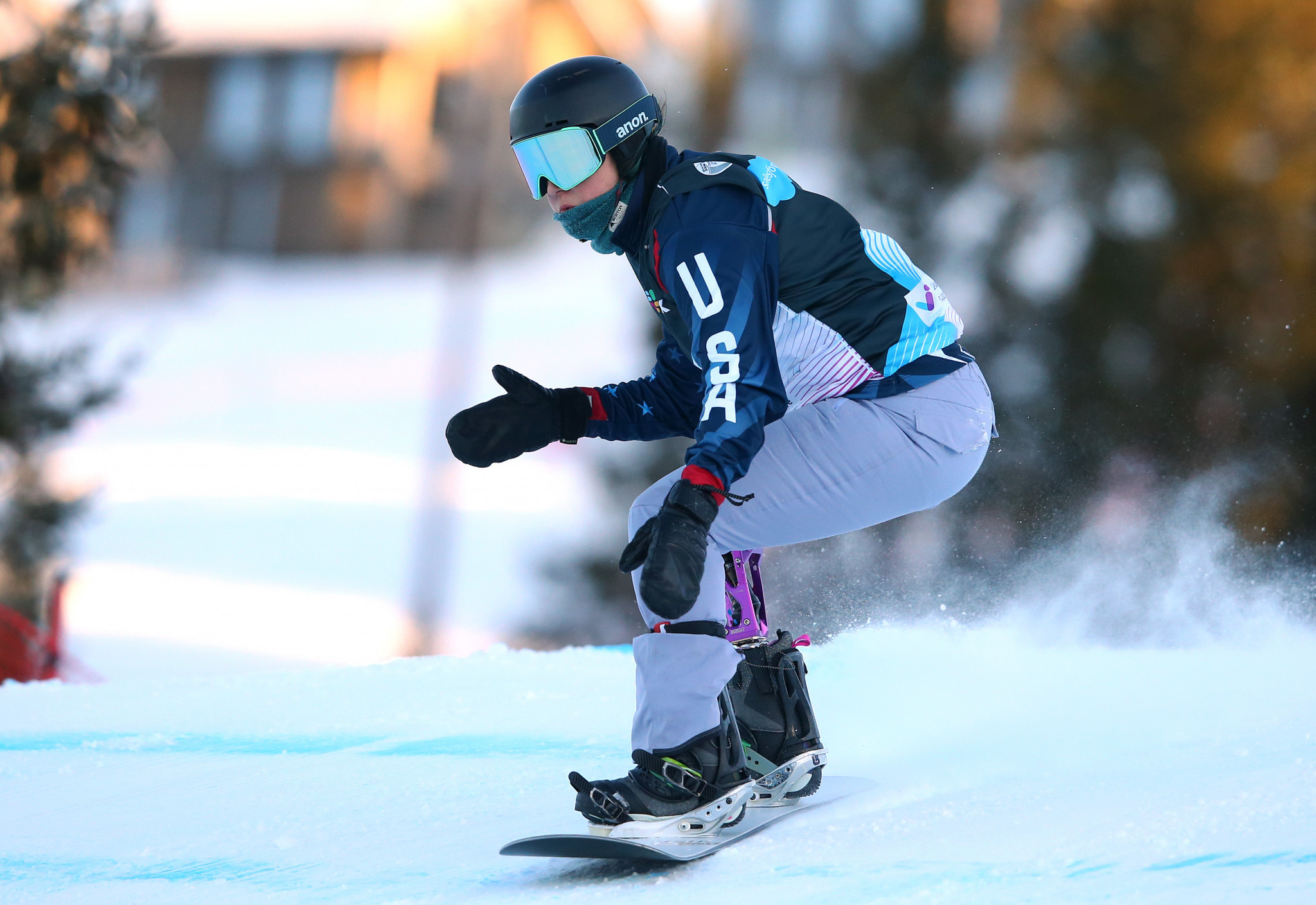 The International Paralympic Committee (IPC) has said it is "surprised and disappointed" after a German court awarded an interim injunction which will allow United States Paralympian Brenna Huckaby to compete at Beijing 2022 in a different sport class.

Huckaby won double gold at the Pyeongchang 2018 Winter Paralympics in the SB-LL1 sport class and while that category will not feature at Beijing 2022, the American is now poised to compete in a different class.

SB-LL1 will not feature at Beijing 2022 because the IPC says a minimum of six athletes from no fewer than three countries needed to compete in SB-LL1 events at the 2019 World Championships to meet viability.

The organisation said only two athletes from two nations competed at the World Championships, while only five athletes from four nations were represented during the 2019 season.

The IPC said this led to the Governing Board removing the events from the programme in June 2019.

Huckaby applied to compete at Beijing 2022 in either the men's SB-LL1 category or the women’s SB-LL2 class last September, with the latter featuring athletes with a lower level of impairment.

The organisations also said Huckaby was unable to participate in "sport classes and the Paralympic Winter Games for which they are not eligible".

An interim injunction request made by Huckaby was initially rejected by a German court in December 2021 but was overturned on appeal yesterday.

"My appeal to be included in the Paralympic Games was successful," Huckaby said after the decision by the Higher Regional Court of Düsseldorf.

"More details coming soon but I wanted to thank you all so much for your support.

"This is a big win for disability inclusion, but there is always more work to be done."

"The judgement is justified because the type of disability in the LL-1 and LL-2 classes is comparable and only differs in its effects, and Brenna Huckaby - and likewise Cecile Hernandez - have shown through their outstanding performances that they also have a chance of winning in the LL-2 class," Wieschemann said.

"The judgement is therefore based on the individual case, but is of fundamental importance for the implementation of inclusion in sport.

"We are very happy for Brenna Huckaby, a great athlete and person with an incredibly positive charisma."

We did it! My appeal to be included in the Paralympic Games was successful!

More details coming soon but I wanted to thank you all so much for your support!!

This is a big win for disability inclusion, but there is always more work to be done. pic.twitter.com/S8cRqCooTc

The IPC said it was understanding of Huckaby's case, but "surprised and disappointed" that the court had ignored the Beijing 2022 qualification criteria.

"We are extremely surprised and disappointed at the court’s decision which shows a complete disregard for the rules and regulations of World Para Snowboard and the Beijing 2022 qualification criteria, and a lack of understanding of the classification system in Paralympic sport," said Andrew Parsons, IPC President.

"We eagerly await the court’s written decision because in our view the rules for World Para Snowboard could not be clearer: athletes cannot participate in sport classes at the Paralympic Winter Games for which they are not eligible.

"Brenna is eligible for the SB-LL1 class and not the SB-LL2 class.

"Despite this, the court for whatever reason has dismissed the rulebook and ignored the Beijing 2022 Qualification Criteria.

"It goes without saying that the IPC is understanding of Brenna’s cause.

"She is a world class athlete and a Paralympic champion who is desperate to compete and represent her country at the very highest level.

"But she is not alone in wanting to do this.

"Across the world, there are thousands of Para athletes who want to compete in the Paralympic Games.

"However, due to the nature of the event - the pinnacle of Para sport - not every sport class and sport event can be included.

"As a result, there are always athletes who miss out and are disappointed."

Several Para snowboarders signed an appeal last month calling on the IPC to allow Huckaby and Hernandez to compete at Beijing 2022.