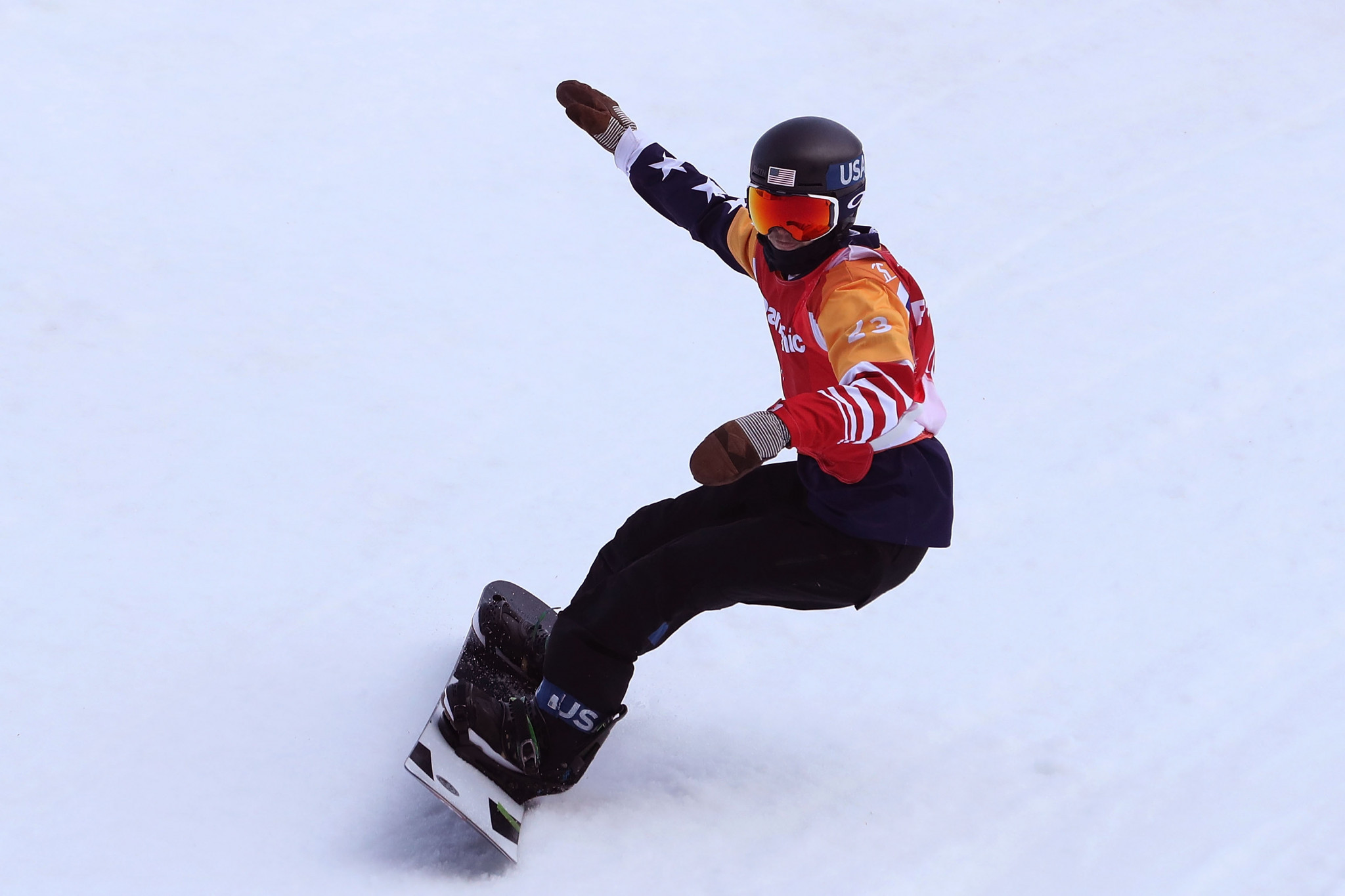 There was an all-American showdown in the men’s SB-LL1 final as Paralympic champions Elliott and Mike Schultz battled it out for the title.

It was Elliott’s day as he defeated his rival on the Italian snow with Schultz coming second ahead of four-time world champion Chris Vos of The Netherlands.

There was more American success in the men’s SB-LL2 final where Gabel triumphed after seeing off Britain’s Ollie Hill.

The battle for third spot was won by US rider Joe Pleban who managed to push teammate Zach Miller out of the podium places.

Two-time Paralympic champion Brenna Huckaby was back after taking more than a year off due to the birth of her second daughter.

But the American athlete had to settle for bronze on her return in the women’s SB-LL2 event as France’s Cecile Hernandez clinched victory and The Netherlands’ Lisa Bunschoten secured silver.

Britain’s James Barnes-Miller, who is second in the men’s SB-UL rankings, increased the pressure on Italy’s overall leader Jacopo Luchini with victory in Colere.

Luchini, who was back on the snow after injuring his knee last month, claimed silver with Frenchman Maxime Montaggioni bagging bronze.