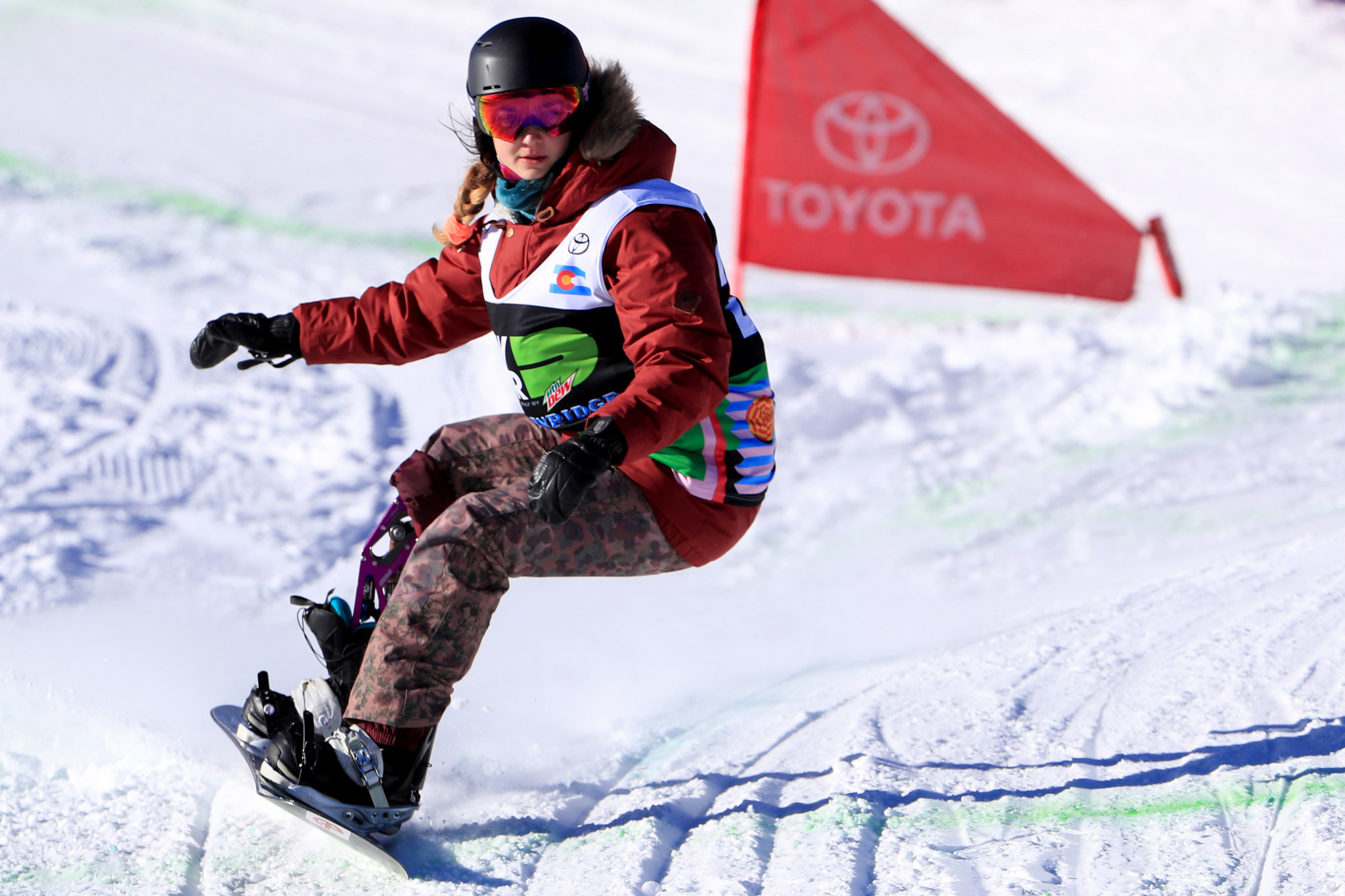 Six competitors picked up double gold medals at the Para Snowboard World Cup in the Austrian resort of Hochfügen.

Ellen Walther of Switzerland earned silver in the two events, with another American in Dennae Russell rounding off both podiums.

The Netherlands' Chris Vos and Croatia's Bruno Bošnjak finished second and third respectively on both days.

Strong secured a double victory in the men's SB-LL2, with fellow American Garrett Geros securing a silver and a bronze - the first time he has finished on a World Cup podium.

Japan's Shinji Tabuchi came third in the first event, and Vsevolod Shcheglov silver in the second for a first World Cup medal.

Lisa Bunschoten of The Netherlands continued her 100 per cent banked slalom record in the women's SB-LL2 class this season with times of 1:24.56 and 1:23:10.

Another Dutch athlete in Renske van Beek came third and second in the two events, with the US' Brittani Coury claiming the other silver and The Netherlands' Lisa DeJong the other bronze.

Spain’s Irati Idiakez Lopez was the only participant in the women's SB-UL, improving her time by more than 3sec in the second event to 1:28.04.

The other World Cup double-header in Hochfügen was the men's SB-UL, in which rankings leader Jacopo Luchini of Italy earned both gold medals.

His compatriot Mirko Moro earned a bronze and a silver, with Switzerland's Aron Fahrni and Masataka Oiwane of Japan the other podium finishers.

This was the final World Cup of 2021, with the World Championships in Lillehammer the next planned event from January 8 to 23.