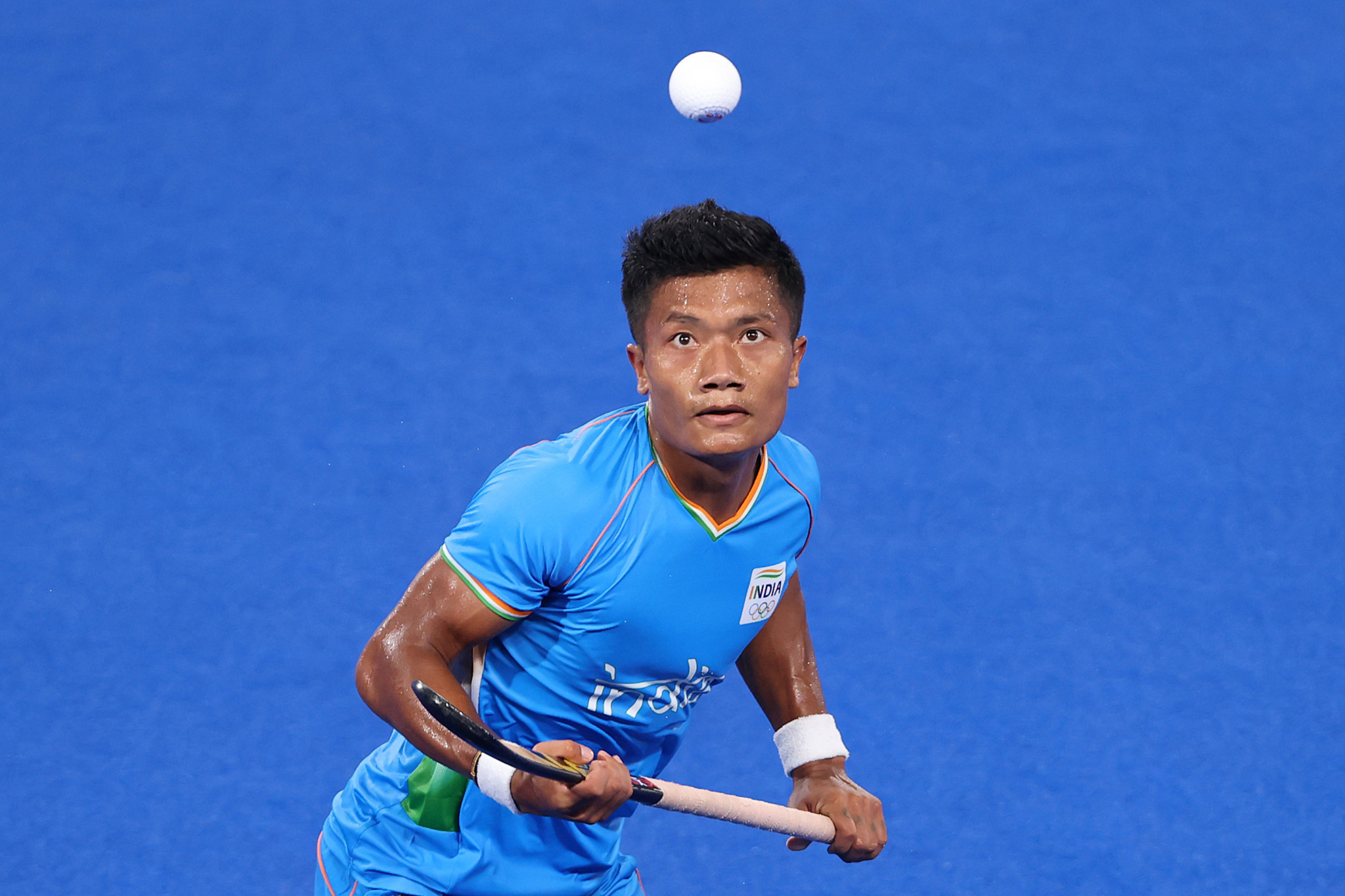 Pakistan and India are both looking for their fourth gold medal at the Men's Asian Champions Trophy as the competition is set to begin tomorrow in Dhaka at the Maulana Bhasani Hockey Stadium.

The two sides shared the title in the last edition in 2018 due to bad weather to claim their third victory each.

Hosts Bangladesh are due to make their debut at the competition, scheduled to finish on December 22.

South Korea and Japan make up the rest of the field in the five-team tournament.

Malaysia, who have won the bronze medal in all five previous editions, pulled out of the event due to COVID-19 limitations.

At the team's pre-departure preparation camp, one player tested positive on December 8 during routine daily testing.

In line with the standard operating procedures of the Malaysian National Security Council, all players and staff were classified as close contacts and were forced to quarantine for a minimum of seven days.

As a result, Malaysia decided that the country's participation was impossible.

It is not the first time that coronavirus has impacted the tournament.

It was originally scheduled to take place from November 17 to 27 2020 but in August of that year it was postponed to March 11 to 19.

The tournament was then moved again to October 1 to 9 before finally settling on the current dates.

South Korea are scheduled to meet India in the first game of the tournament, before the second match of the day between Japan and Pakistan clash at 6pm.

The tournament features an initial round robin stage before the top four teams progress to the semi-finals.

The inaugural edition took place in Ordos City in China in 2011 and was won by India via shootout.

They are the favourites once again after claiming the bronze medal at the Tokyo 2020 Olympic Games earlier this year.