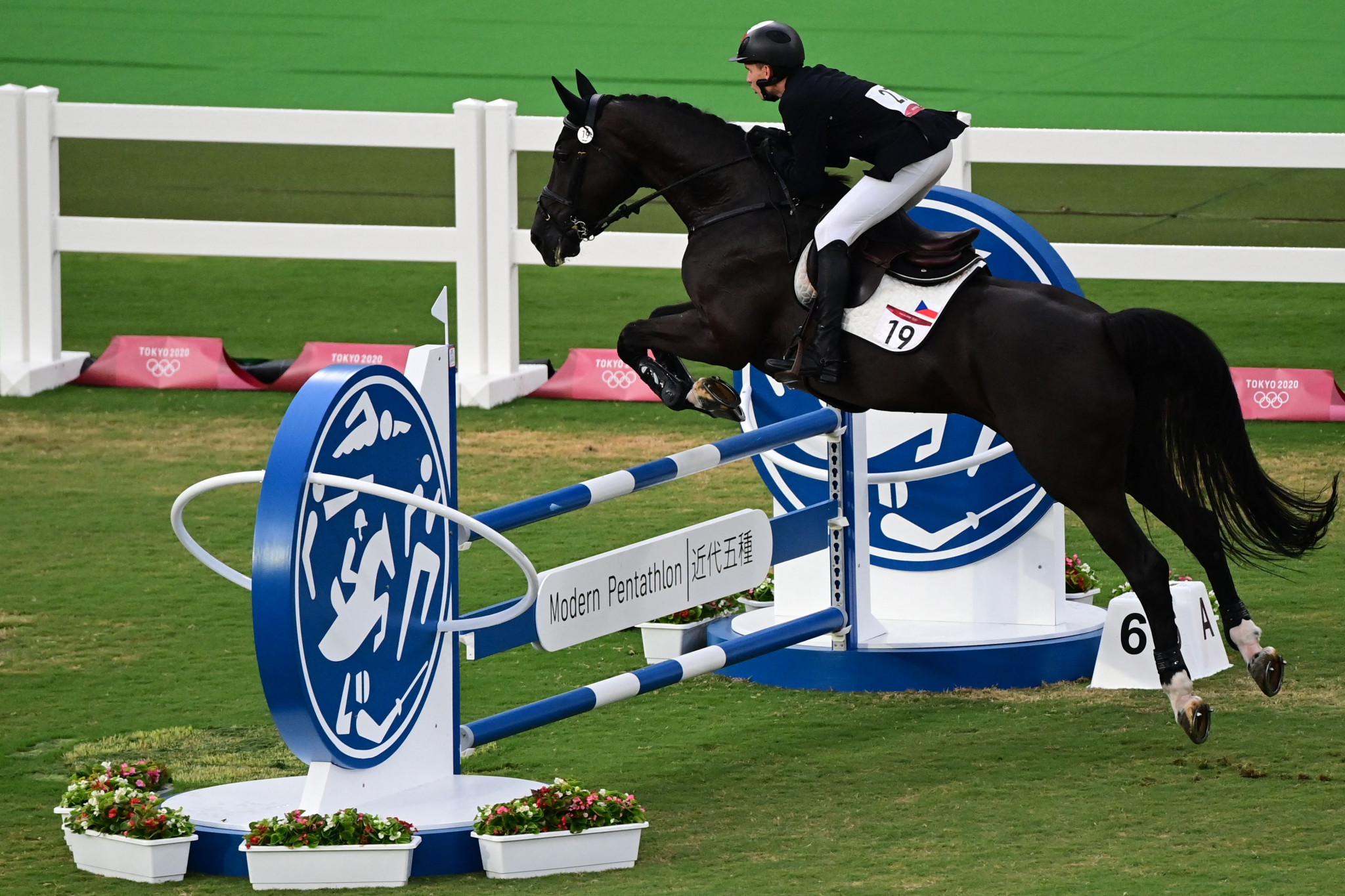 The first proposals for the replacement for riding as the fifth discipline in modern pentathlon at the Olympic Games after Paris 2024 have been presented by the working group tasked with overseeing the process to find the new event.

UIPM Athletes Committee member and former world champion James Cooke of Britain made a "presentation to the wider group outlining proposals which were praised particularly by the sports industry specialists involved" during the first meeting of the working group, the governing body said.

"The proposal presented here by the athletes is compliant with UIPM requests, and it is attractive in terms of legacy, adaptability to the new format and the key athletes’ skills involved," said UIPM Athletes Committee chairman Yasser Hefny of Egypt.

It has not immediately been made clear what the proposals entail, although there has been speculation the fifth discipline will include some form of obstacle racing.

A testing timeline was also discussed at the meeting.

The working group was established following the controversial decision to axe riding from modern pentathlon at the Olympics following the 2024 Games in the French capital and after the process which led to riding being cut from the programme was heavily criticised.

The replacement for riding will be crucial in determining the sport's Olympic future.

•Input and proposals of athletes praised 💪

Modern pentathlon was left off the initial sports programme for Los Angeles 2028 by the International Olympic Committee (IOC) in December.

IOC President Thomas Bach warned the UIPM must "finalise its proposal for the replacement of horse riding and for the overall competition format" before the sport can be included.

He said the UIPM's proposal has to "demonstrate a significant reduction in cost and complexity, and improvement across the areas of safety, accessibility, universality, appeal for youth and general public".

The UIPM has been given until next year to come up with a suitable alternative to riding, dropped by the UIPM after the Tokyo 2020 scandal which saw Germany's coach Kim Raisner sent home after punching a horse.

Despite the controversy, numerous athletes and countries have protested the decision to scrap riding with hundreds issuing a vote of no confidence in UIPM President Klaus Schormann, who chairs the fifth discipline working group.

"I think it's important to also broaden the whole discussion and review that one is not just looking at the replacement discipline, but at the overall presentation of your sport," said Payne after the first meeting.

"Don't just look at what sport you're adding but how it's all integrated to create the best possible narrative presentation structure to the broadcaster."