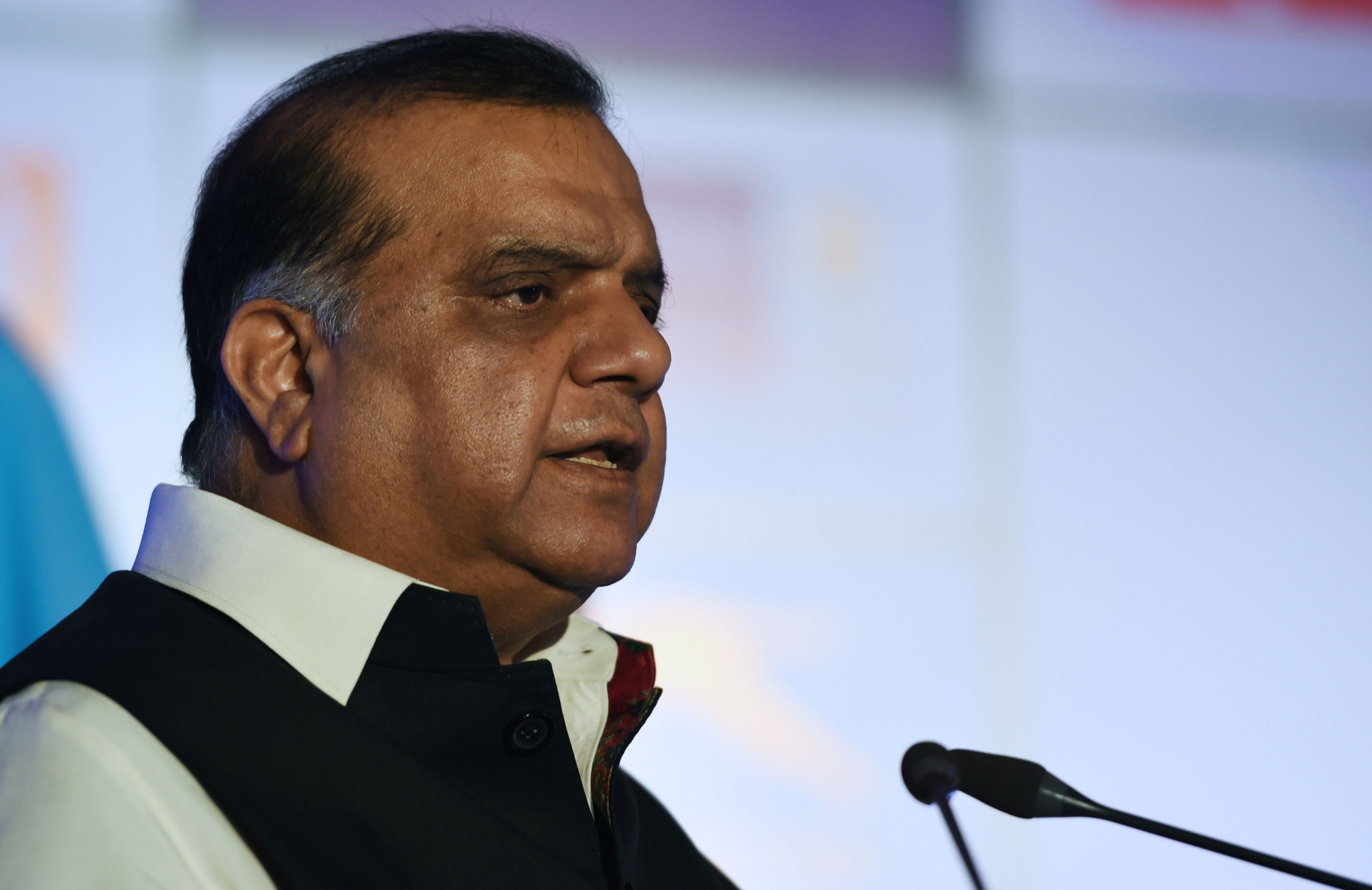 The 64-year-old, a member of the International Olympic Committee (IOC), told PTI he was asymptomatic and will remain in quarantine until Saturday (January 22).

Batra last week attended the Queen’s Baton Relay for the 2022 Commonwealth Games, which visited the Indian regions of Delhi, Bengaluru and Odisha.

His father had previously tested positive for COVID-19 in May 2020.

India has recorded more than 37 million cases of COVID-19 since the pandemic hit, the second-highest figure in the world behind the United States.

At least 486,000 people in India have died after contracting the virus.

Less than 50 per cent of India's population are currently fully vaccinated against COVID-19.

The country has administered more than 1.57 billion does of a COVID-19 vaccine.

Batra has been head of the IOA since 2017 and was up for re-election last month before the vote was postponed to early this year, with no new date set.

He was re-elected FIH President in May 2021, defeating challenger Marc Coudron of Belgium by a two-vote margin to retain his position.