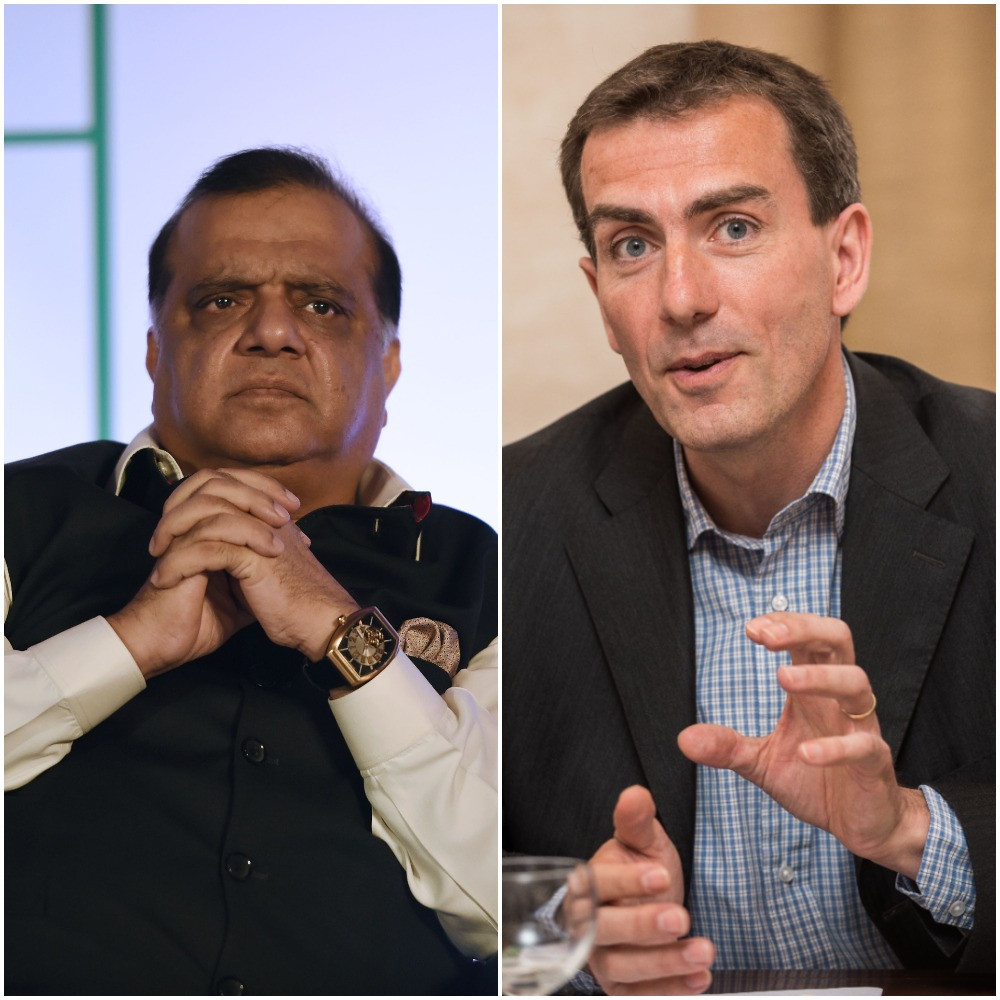 Narinder Batra is seeking to retain his place at the head of the International Hockey Federation (FIH) as he faces Belgian challenger Marc Coudron in tomorrow’s Presidential election.

Batra, also President of the Indian Olympic Association (IOA) and an International Olympic Committee (IOC) member, is seeking a second term as FIH President after first being elected in 2016.

But the Indian official will need to overcome the challenge of Royal Belgian Hockey Association (KBHB) President Coudron who has played an instrumental role in the rise of Belgium on the global stage.

The election is due to take place remotely after the FIH abandoned plans to stage a hybrid Congress in New Delhi because of the COVID-19 crisis in India.

Coudron is the treasurer and an Executive Board member of the Belgian Olympic and Interfederal Committee as well as a private banker.

The 51-year-old remains Belgium’s most-capped international hockey player of all time, having made 358 appearances for his country.

Coudron has also played a key role in helping Belgium compete on the world stage after becoming the head of the KBHB in 2005.

Under his leadership, Belgium’s men’s team qualified for the Olympics for the first time in 32 years at Beijing 2008 before earning silver at Rio 2016, winning the 2018 World Cup and clinching gold at the 2019 European Championships.

The women’s team also made their Olympic debut at London 2012.

With his Presidency at KBHB due to expire next month, Coudron believes now is the ideal time to contest for the top job at the FIH.

The accounts, which predate the COVID-19 crisis, said TV production costs for the Hockey Pro League "were underestimated while, at the same time, revenues from broadcasting deals were overestimated".

Coudron, a member of the FIH Executive Board between 2010 and 2018, has targeted increased investment from sponsors and believes it is crucial the organisation signs a top-tier partner sooner rather than later to help arrest its financial decline.

"We have to get financial sustainability for the FIH, that is among the main priorities," Coudron said.

"The situation is not the fault, mistake or responsibility of the current President and Executive Board members, but for the moment the FIH has big financial problems and we have to resolve that."

Adapting the Hockey Pro League format is one of his other suggestions to help address the "huge gap" between the so-called bigger nations and the rest, along with creating another competition to give those outside of the top 10 more exposure and playing time.

Batra has cut a controversial figure at times during his reign as FIH President and has been accused of not dedicating enough time to the position.

His critics believe he has prioritised his role as head of the IOA - which is linked to his IOC membership.

Batra has unveiled 11 key targets he has pledged to achieve if he is re-elected to the position tomorrow.

Enhancing financial sustainability, increasing the visibility of the sport and starting to work with esports and gaming platforms are among the main aims set out by Batra in his manifesto.

Batra insists his top priority is to develop the sport and has also vowed to "harmonise" hockey's global calendar and improve the its Olympic status.

"I believe that it's very important for us to develop media [digital and broadcast] rights as a strong source of revenue," Batra writes in his manifesto.

"This added to sponsor revenues are capable of leading us to the path of healthy sustainable financial stability."

Batra’s first term was extended after the FIH delayed the Congress to this year, from 2021, but a second will be shortened from four years to three due to the postponement should he win the election.

"I hereby commit to engage all necessary efforts to fight the challenges coming our way and seize every opportunity to grow hockey, both in terms of participants and fans, as this is so crucial to generate the resources we need to make our sport flourish,"  Batra said.

The FIH has appointed an independent notary from British firm Cheeswrights Scrivener Notaries LLP who will chair and oversee the election process.

As well as the Presidential election, the Congress is set to see members vote on the admission of The Gambia, Saudi Arabia and Timor Leste as full members and statute changes to extend its powers to cover virtual or esports activities and competitions in the sport

There will also be a decision to approve the use of gender-neutral terms in the FIH statutes.