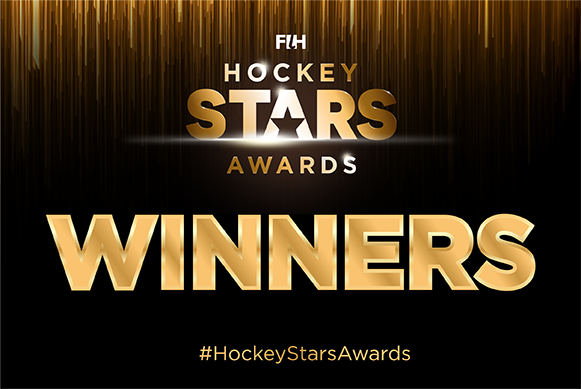 Of the eight categories in the FIH Stars Awards, Indian players won six ahead of representatives from the Olympic men’s champions Belgium and women’s gold medallists The Netherlands and the coaches of the Indian teams at Tokyo 2020 were also honoured.

"A gold winning team with multiple nominees in all categories but doesn't win a single award demonstrates failure of the voting system," Hockey Belgium posted on social media.

"This is not normal!" it posted.

"The credibility and image of our sport is once again facing hard times."

Hockey Belgium is very disappointed with the outcome of @FIH_Hockey Star Awards. A gold winning team with multiple nominees in all categories but doesn't win a single award demonstrates failure of the voting system. We will work with FIH to ensure a fairer system in the future. https://t.co/n7KAw2SioN

Belgium’s men consolidated their position as the world’s leading team at Tokyo 2020, adding the Olympic gold medal to the silver they had won at Rio 2016 and the world title they lifted at Bhubaneswar in India in 2018.

In contrast, the bronze won by India’s men at Tokyo 2020 was their first Olympic medal since winning gold at Moscow 1980.

Similarly, The Netherlands are the predominant force in women’s hockey.

Their victory at Tokyo 2020 was the third time in four Olympic Games they have won the gold medal, and they have also lifted consecutive world titles in 2014 and 2018.

India’s women, meanwhile, are still waiting for their first Olympic medal after losing the bronze playoff at Tokyo 2020 to Britain.

Among the Indian players to win FIH Stars Awards were Harmanpreet Singh and Gurjit Kaur, voted the men and women’s players of the year, respectively.

Other Indian winners included PR Sreejesh and Savita, voted the male and female goalkeepers of the year.

Indian youngsters Vivek Prasad and Sharmila Devi were voted the men and women’s rising stars of the year, respectively.

India even won the coach of the year awards with the women’s going to Sjoerd Marijne after he led them to fourth place.

Batra, the former President of Hockey India before becoming head of the FIH, dismissed claims that anything unfair had happened.

He instead blamed the lack of proactivity from Europe for them failing to do better.

"If only 19 of 42 countries in Europe voted for these awards, it is not my problem," he told the Times of India.

"If 29 out of 32 countries voted in Asia, the credit should go to the Asian Hockey Federation for coordinating their members to vote.

"This is a problem for the European Hockey Federation that they didn’t push their members."