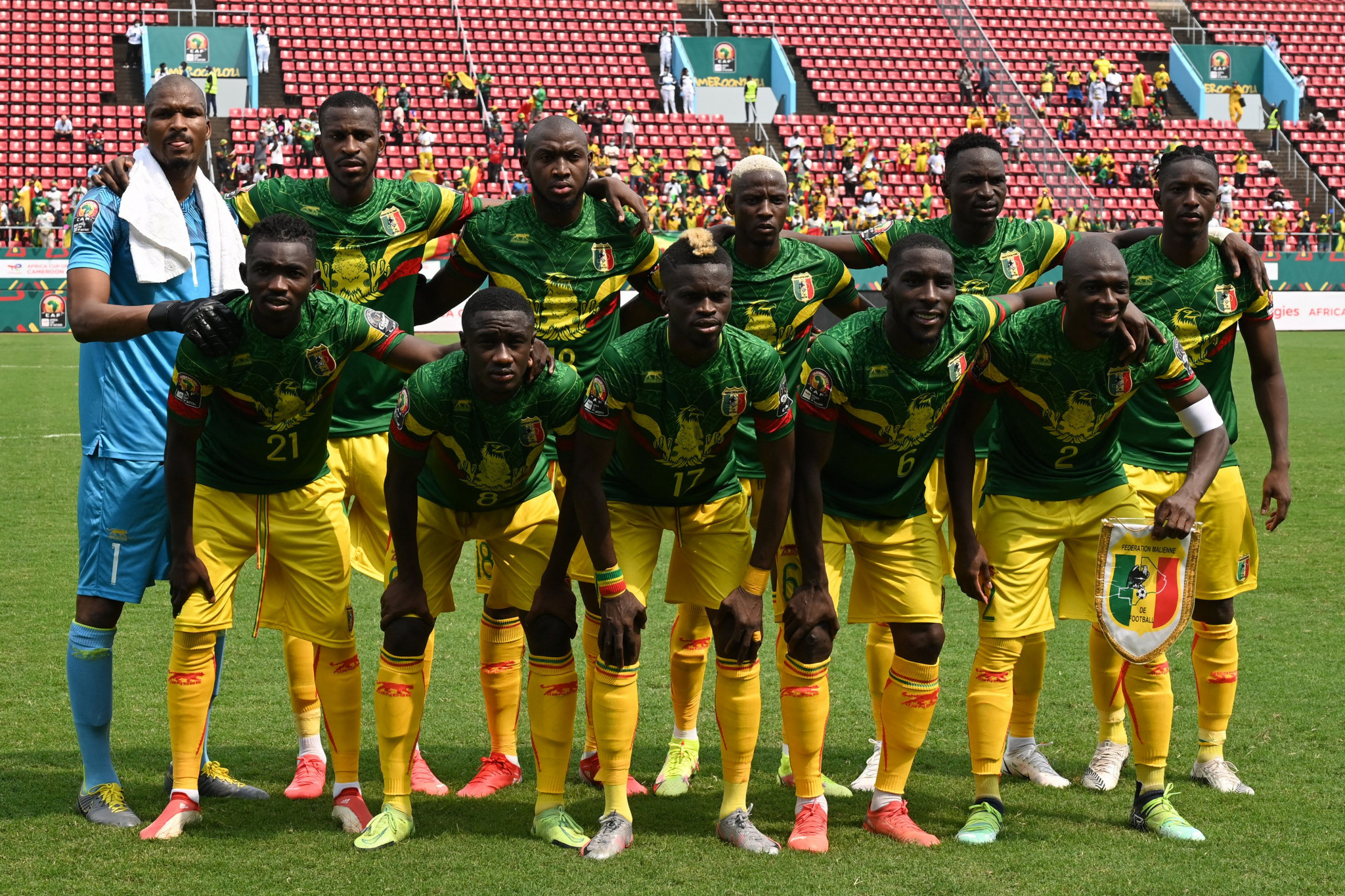 The Confederation of African Football (CAF) has upheld the two-match ban given to Mali forward El Bilal Touré, who was sent off by controversial referee Janny Sikazwe in his side's win over Tunisia.

The CAF Disciplinary Board stuck with Sikazwe's decision to send off Touré in the Africa Cup of Nations match on Wednesday (January 12) which was later marred by the referee blowing the full-time whistle early, and Tunisia then refusing to re-take the field half an hour later.

Touré was shown a straight red card after clipping the ankle of Tunisia defender Dylan Bronn, although Sikazwe was instructed by the video assistant referee (VAR) to review the decision on a pitch-side monitor.

Sikazwe did that but stuck with the red card - a call now backed by the CAF Disciplinary Board.

Touré will miss Mali's other two Group F matches, starting with today's tie with The Gambia.

Tunisia protested following the premature conclusion of the match, but tournament organisers dismissed the appeal and the 1-0 scoreline stands.

In November 2018, he was provisionally suspended by the CAF Disciplinary Board on suspicion of corruption for his handling of a CAF Champions League match, but was later reinstated.

A CAF security team had denied a Gabonese request to move hotel in Cameroon, the CAF says, but Gabon did it anyway.

The Disciplinary Board's final decision was to extend the ban of Ghanaian player Benjamin Tetteh to three matches.

Tetteh was dismissed after the final whistle of his team's 1-1 draw with Ghana.

In a melee, Tetteh landed a punch on Aaron Boupendza.

It means the striker will not be able to return to the Ghana squad until the semi-finals, should the Black Stars make it that far.