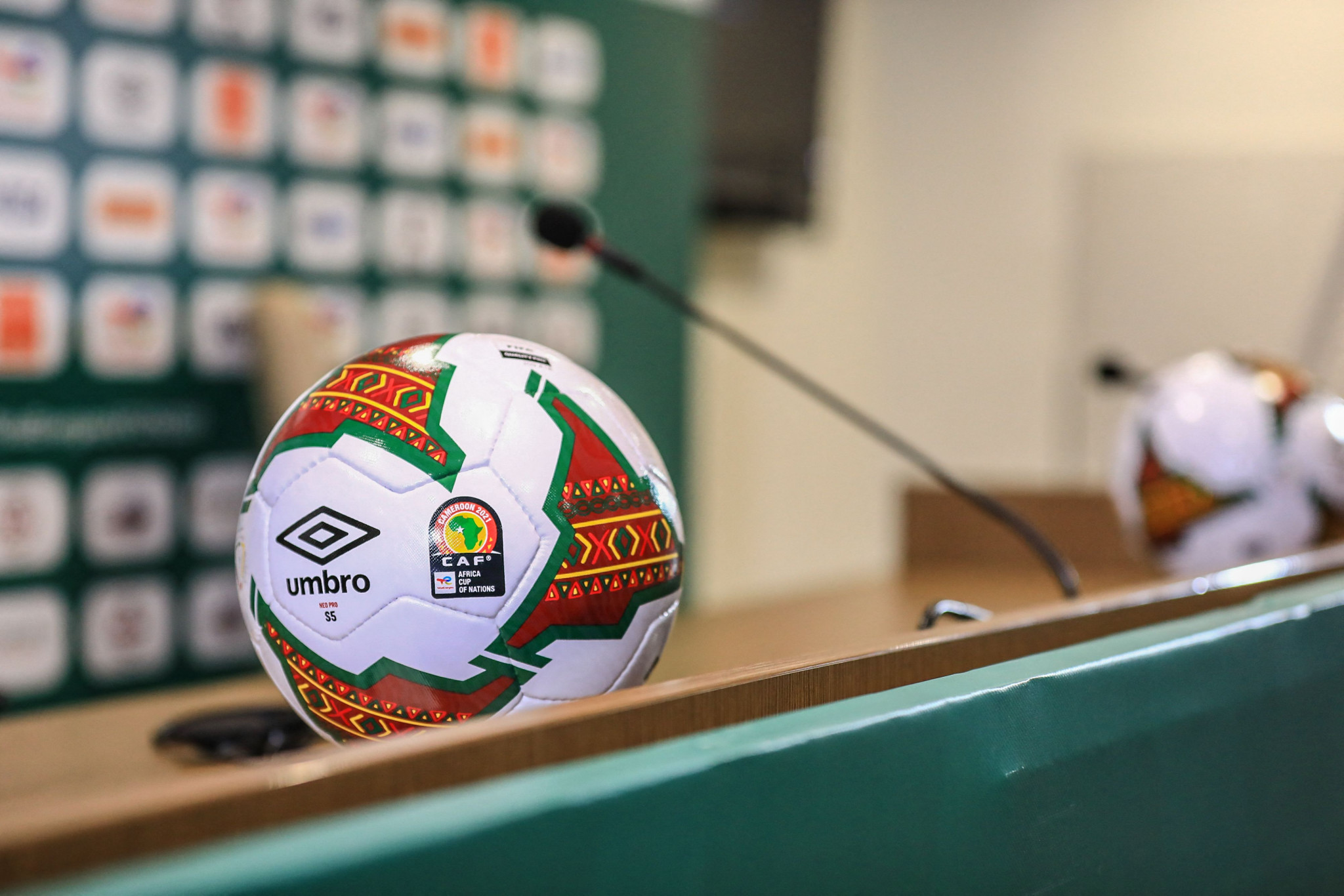 The Confederation of African Football (CAF) has increased the prize money for the upcoming Africa Cup of Nations during an Executive Committee meeting in Douala in Cameroon.

The changes are in line with the CAF's commitment to strengthen the status of the competition, which begins tomorrow at the Olembe stadium in Cameroon's capital city Yaoundé tomorrow.

The hosts will get the tournament underway in the opening match against Burkina Faso in Group A at 4pm local time before Ethiopia and Cape Verde meet.

Algeria are the defending champions and have gone 40 games unbeaten since 2018, although some of those were friendlies.

Captained by Manchester City forward Riyad Mahrez, they are among the favourites for the title.

Senegal are also tipped to go far in the tournament as they boast the likes of Sadio Mane, Edouard Mendy and Kalidou Koulibaly.

Cameroon have been labelled as dark horses and will be led from the back by goalkeeper Andre Onana and are unbeaten in Yaoundé since 1988.

Tournament organisers have said little about the threat of violence from an ongoing insurrection in the western part of Cameroon, where English-speaking separatists have been fighting Government soldiers for five years.

More than 3,000 people have been killed and hundreds of thousands displaced.

The city of Limbe, which is due to host group games involving Tunisia, Mali, Mauritania and Gambia and a round of 16 match, will have a dusk-to-dawn curfew during the tournament as there has been fighting between the two factions.

Twenty-four teams will take part, with the event culminating in the final on February 6 in the capital.