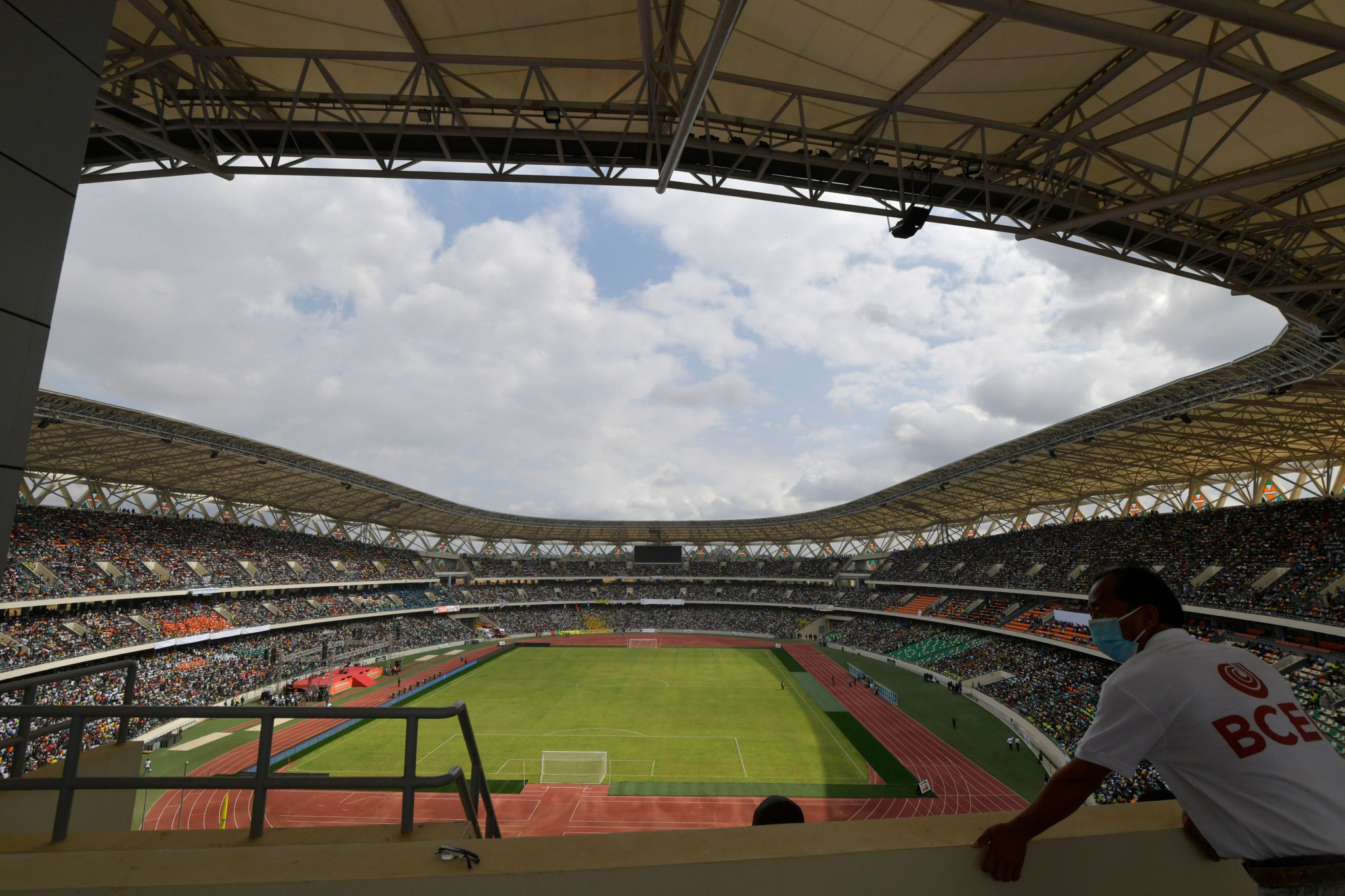 The Confederation of African Football (CAF) has limited capacities at stadiums at the Africa Cup of Nations (AFCON) due to rising COVID-19 cases in Cameroon.

The decision was made in conjunction with the AFCON Organising Committee.

"In light of the evolution of the health crisis and the challenges imposed by the COVID-19 pandemic, AFCON and the Local Organising Committee have agreed an upper limit of between 60 per cent and 80 per cent for the capacity of stadiums in the Africa Cup of Nations," the CAF said.

Cameroon has recorded more than 100,000 COVID-19 cases throughout the pandemic, with nearly 2,000 deaths.

COVID-19 has impacted a series of teams in the build-up to the AFCON.

Pre-tournament favourites Senegal have delayed their departure due to a COVID-19 outbreak, which is said to include three players and six further delegates.

…their trip to 🇨🇲 Cameroon has been delayed. #TotalEnergiesAFCON2021 #Senegal pic.twitter.com/f1biB2NPXV

Hosts Cameroon are set to be without several players for the tournament opener on Sunday (January 9), as are Burkina Faso, who left three players isolating at their training camp Abu Dhabi before arriving in Yaounde.

Malawi also left three players at their training camp before travelling to Cameroon.

A friendly between the Ivory Coast and Mali in Jeddah was called due to positive cases in the Ivorian camp.

Competition is due to get underway on January 9, with a winner determined on February 6.