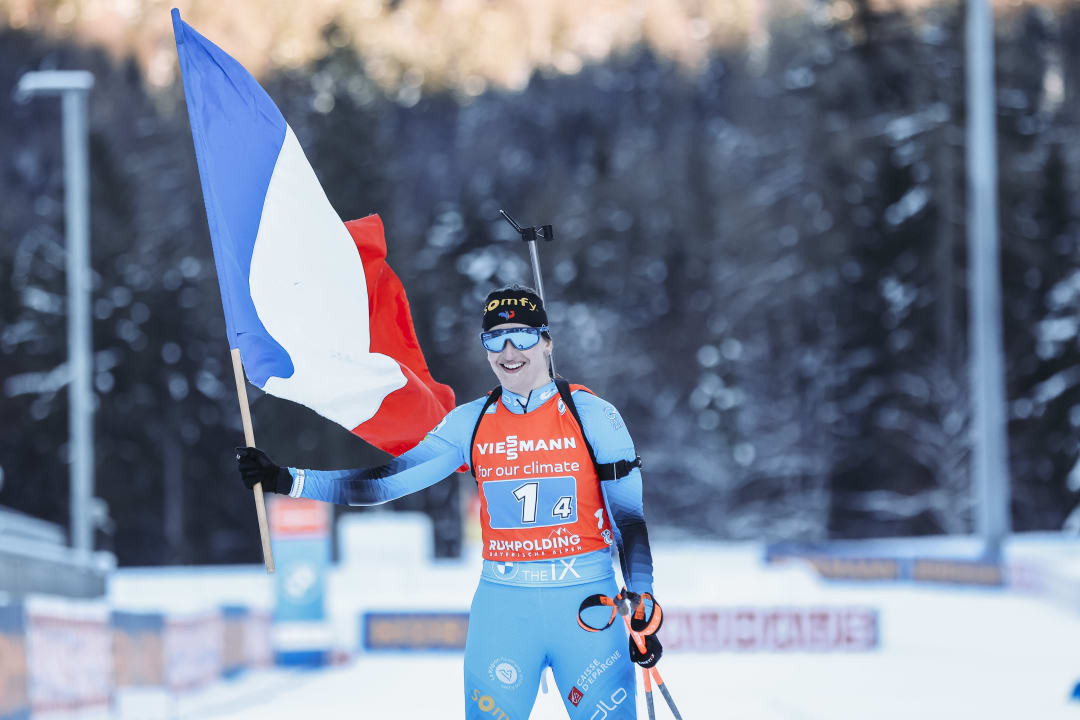 Julia Simon produced a superb individual display as she anchored France to victory in the women's relay at the Biathlon World Cup in Ruhpolding.

Simon spearheaded the French quartet, which also included Anais Chevalier-Bouchet, Chloe Chevalier and Justine Braisaz-Bouchet, to the gold medal in a total time of 1hr 10min and 50sec.

Russia finished third, thanks largely to Kristina Reztsova's anchor leg, but they were more than a minute adrift of France.

Germany ended just outside of the podium places as they crossed the line in fourth.

Ready to do it all over again tomorrow? We saw a fantastic women relay today in Ruhpolding and tomorrow it's the men's turn! Enjoy some of the highlights and bring it on 💥

Watch live on https://t.co/Jw2DHhXhvq or follow on the IBU App! pic.twitter.com/lritzmKVtA

"I am really proud of all the team," Simon said.

"They did a really great job… so I needed to be a really good job too.

"We only had one mistake (spare round) for each racer, so it was a perfect race for us.

The men's 4x7.5km relay is due to take centre stage when the World Cup at the German venue resumes tomorrow.