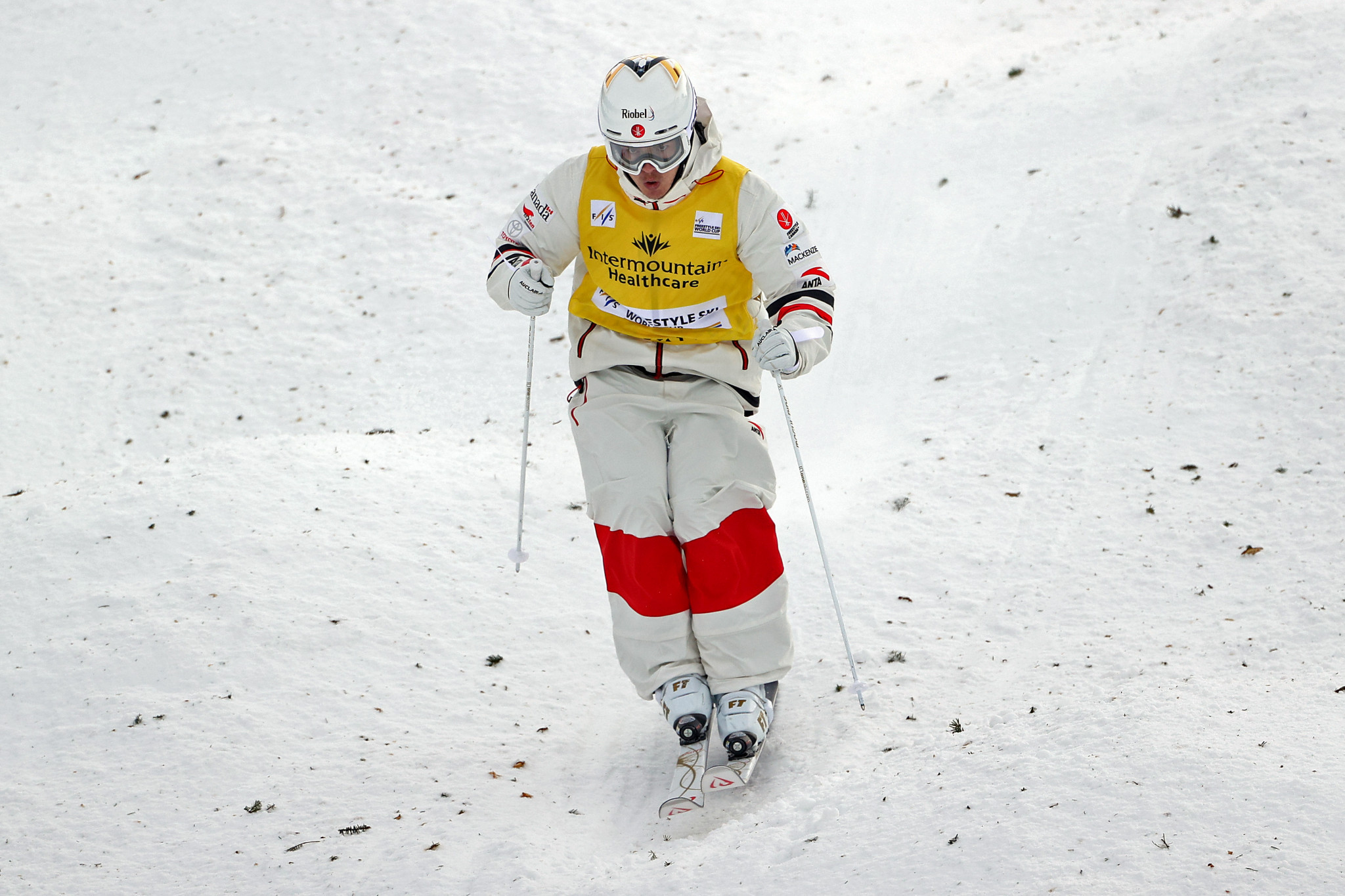 Mikael Kingsbury of Canada and Perrine Laffont of France were victorious in the penultimate men’s and women’s moguls World Cup competitions before the Beijing 2022 Winter Olympics.

On the first of two successive days of scheduled competition in the moguls discipline, Kingsbury and Laffont registered their third and second wins of the season respectively at Deer Valley in the United States.

In the men’s event, Kingsbury topped the podium with a score of 83.28, as he won a third successive event in a row, after back-to-back victories in Tremblant, Canada, earlier this month.

In the overall World Cup standings, Kingsbury leads with 492 points and holds a 32-point advantage over Horishima, who has 460.

Sweden’s Walter Wallberg is third overall with 285 points, with Sugimoto in fourth on 254.

Day two is in the books here in iconic @Deer_Valley, with @LaffontPerrine and @MikaelKingsbury closing out the first of two DV moguls competitions with big wins on the infamous Champion Run 🔥🔥🔥#fisfreestyle #moguls pic.twitter.com/B0uWEsLE2l

In the women’s event, Laffont followed up her victory at the last World Cup event in Tremblant by edging a close contest as she topped the podium on 80.20 points.

Just behind her in second was Anri Kawamura of Japan, who scored 80.03, while Jakara Anthony of Australia finished third with 79.84.

Laffont now leads by the narrowest of margins after her 100 point haul moved her on to 450 points.

Kawamura is a point behind on 449, with Anthony in third place on 425.

Moguls competition is then scheduled to open the freestyle skiing programme at Beijing 2022, with competition due to run from February 3 to 6.