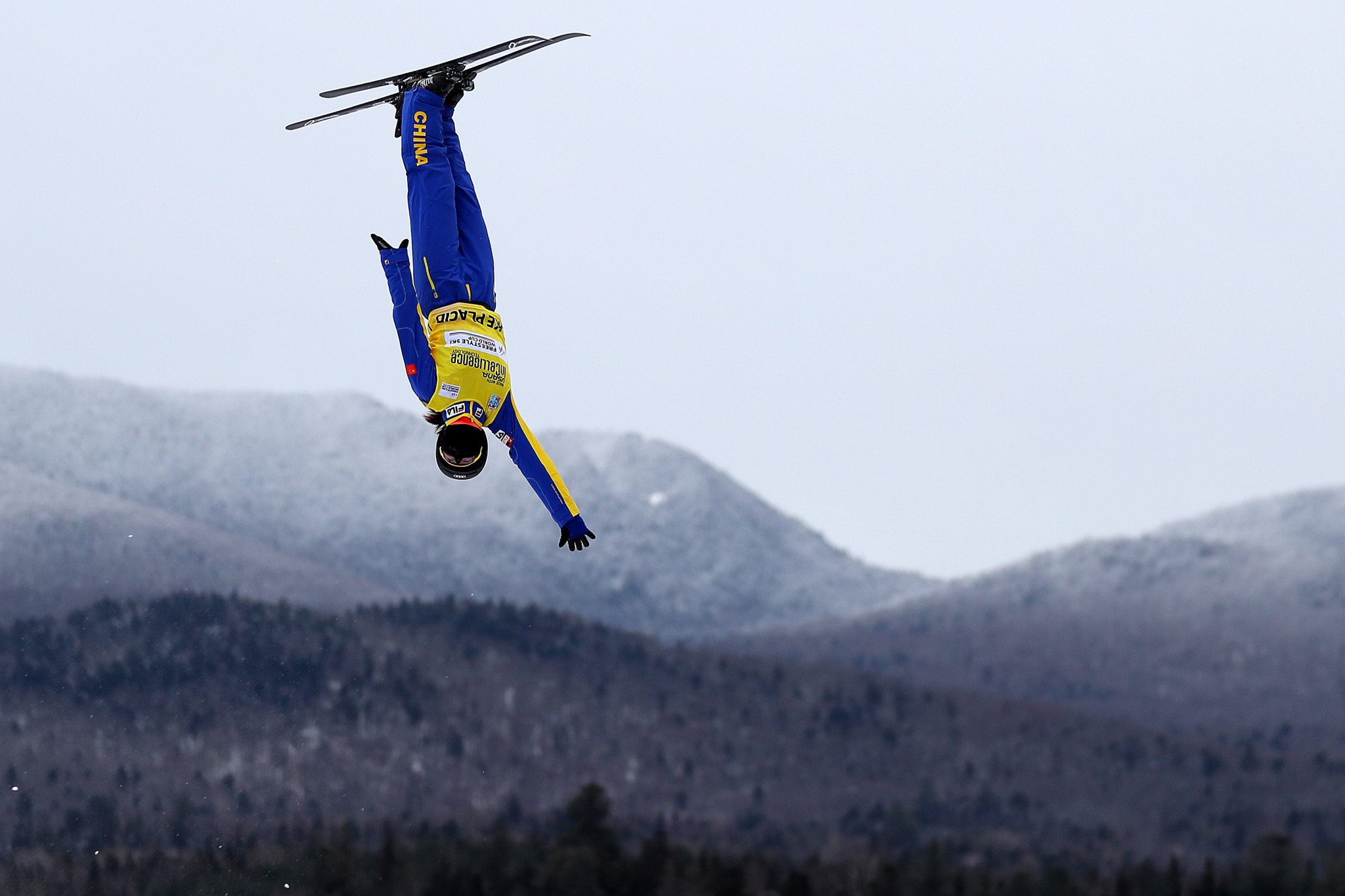 Sun was the first men's winner this season aside from Russia's Maxim Burov, who did not compete today.

His final effort of 120.81 points gave him the gold medal, with team mate Yang Longxiao taking the silver medal with 119.91 and Switzerland's Nicolas Gygax the bronze medallist.

Qi Guangpu and Wang Xindi made it four Chinese skiers in the top five, and Pirmin Werner of Switzerland was sixth.

Xu won again in the women's final, with a dominant total of 103.92 points, more than 10 ahead of Marion Thenault of Canada, who finished second with 93.41.

She became the first repeat winner in the women's competition this season.

Kong Fanyu took the bronze medal to make it two Chinese athletes on the podium with a total of 92.70.

Burov and Xu are the leaders in the FIS Aerials World Cup standings respectively after five of nine events.

The next leg is scheduled to take place on January 12 in Deer Valley in the United States.