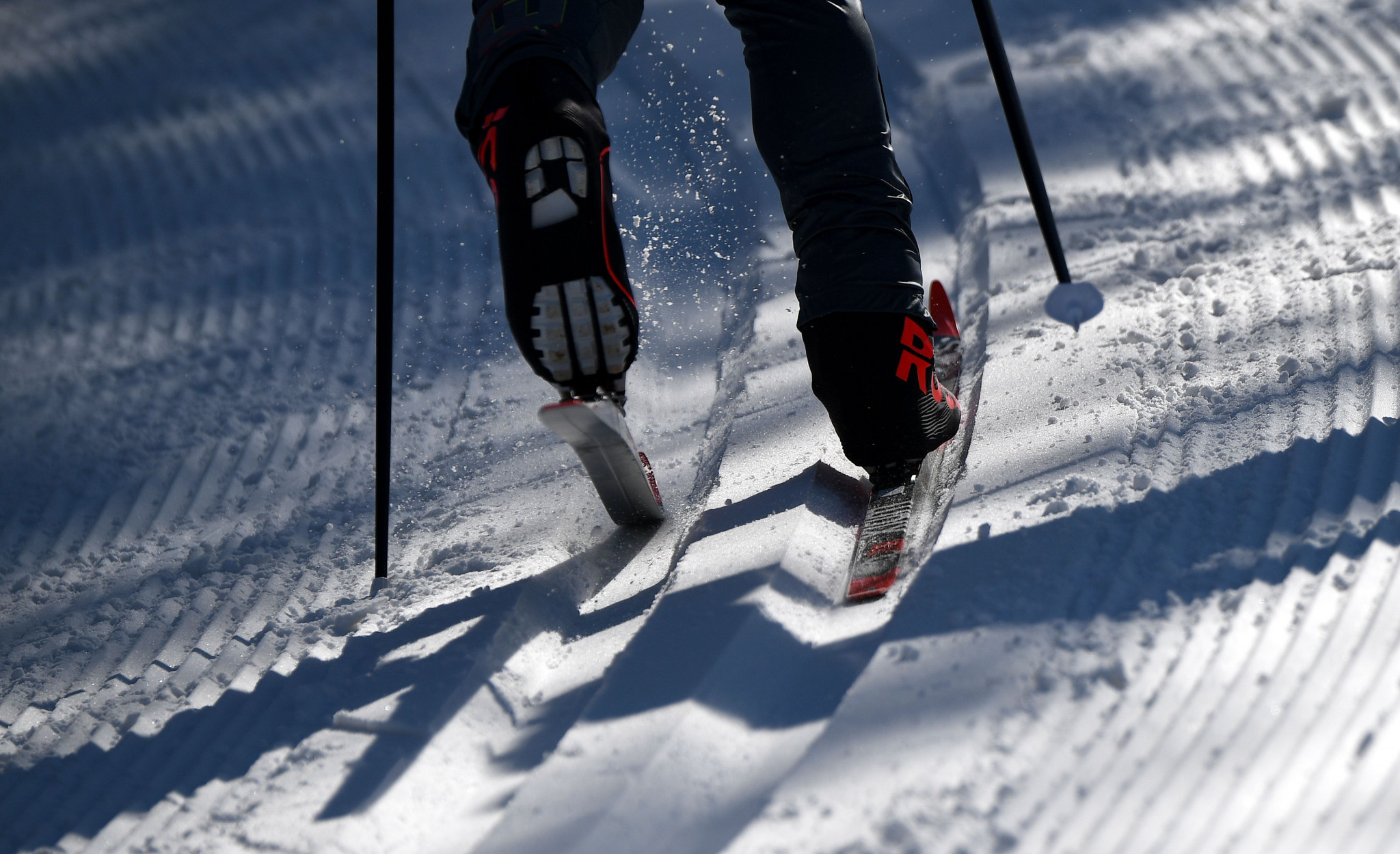 The International Ski Federation (FIS) has admitted it is unsure "whether the Chinese authorities intend to carry out any controls regarding fluorinated waxes" at the Beijing 2022 Winter Olympics, after coaching staff from the Norwegian Ski Federation were among those who expressed confusion.

The Beijing 2022 Winter Olympics are scheduled for February 4 to 20, with organisers claiming that the Games will be "green, open, inclusive and clean".

Fluorinated waxes containing C8 fluorocarbons have been banned from FIS events since the beginning of this season due to "the health risk and environmental concerns", although the implementation of a fluorine tracker to detect its presence on skis and disqualification punishments is not due to be introduced until 2022-2023.

C8 is a man-made chemical also known as perfluorooctanoic acid or PFOA, which is proven to harm the environment and have negative health impacts, and is prohibited by the European Union (EU).

However, the ban does not apply in China, and Norway's cross-country skiing lubrication manager Stein Olav Snesrud told Dagbladet that the NSF had been left in a position of uncertainty over the rules on fluorinated waxes at Beijing 2022.

"The situation is confusing," Snesrud said.

"It has been in demand throughout the season, not only from Norway, but from several nations: what are the current rules?

"FIS has not really said anything to us."

The NSF's cross-country manager Espen Bjervig concurred when speaking to the same publication.

"We have not received any official clarification from FIS about what applies in the Olympics, and we must comply with the rules that will apply in the Olympics," he commented.

German cross-country manager Andreas Schlütter also said he was unsure, and commented to Dagbladet: "In my opinion, the same rules should apply in the Olympics as in the World Cup."

The FIS insisted that it was committed to abolishing the use of fluorinated waxes, but said it was unsure whether measures would be in place to prevent their usage at Beijing 2022.

"FIS and its Member Associations are committed to the prohibition of fluorinated wax products," the organisation told insidethegames.

"The individual ski testing with the consequence of disqualification in case of a breach will be introduced in the season 2022/2023.

"FIS informed its Member Associations last autumn that as of season 2021/2022 public authorities of countries subject to the EU ban of products containing C8/PFOA may search rooms and containers used for ski preparation and confiscate wax samples for further analysis and open administrative proceedings and impose sanctions if such substances are found.

"FIS has no information [on] whether the Chinese authorities intend to carry out any controls regarding fluorinated waxes at the upcoming Olympic Winter Games.

"The FIS has not performed any such controls this season but will do so from the season 2022/2023 on, as previously announced."

The FIS Council decided to ban the use of fluorinated ski wax from all of its disciplines in November 2019.

This was initially due to apply from the 2020-2021 season, before this was postponed until the current season following a recommendation from the FIS Fluorinated Wax Ban Working Group.