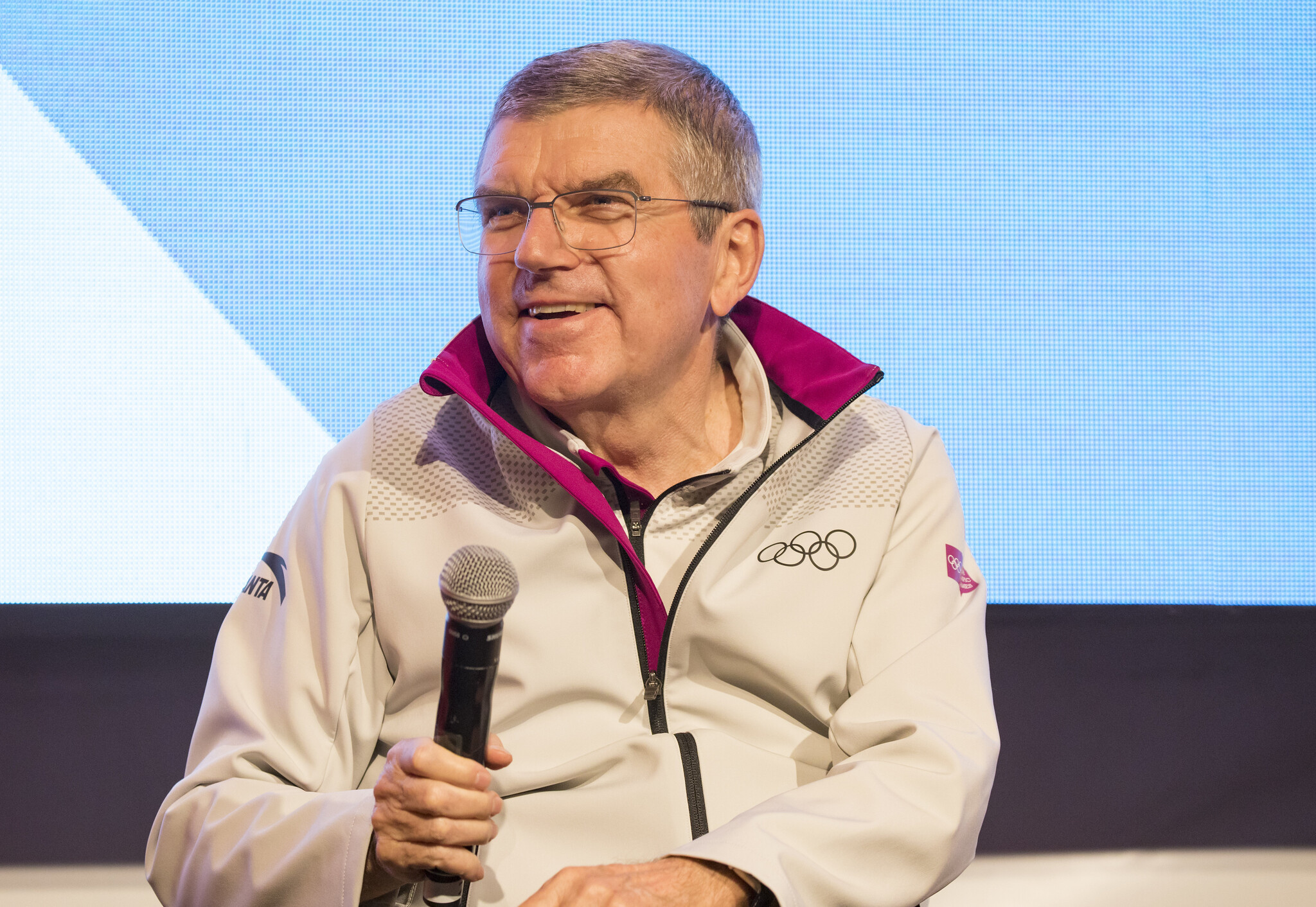 A United States Government agency has urged the International Olympic Committee (IOC) to publish proof its uniforms at the Beijing 2022 Winter Olympic Games were not made using forced labour.

In a letter to IOC President Thomas Bach, the Congressional-Executive Commission on China (CECC) expressed concern over Anta Sports and Hengyuanxiang (HYX) Group, which the IOC has uniform contracts with, using cotton from the Xinjiang Uyghur Autonomous Region (XUAR).

"Because Anta and HYX Group both continue to use cotton produced in the XUAR, there is a worrisome possibility that IOC personnel or others attending the 2022 Olympic Games will be wearing clothing contaminated by forced labour," the CECC wrote.

Allegations of forced labour in the region are among the reasons cited by the US and other countries in their decision to diplomatically boycott Beijing 2022, set to open on February 4.

Both companies are believed to use cotton from the region, where China has been accused of committing a "genocide" against Uyghur muslims.

China has also allegedly been conducting a repression campaign against Uyghurs in the region, with human rights groups claiming more than a million Uyghurs have been placed in internment camps.

Beijing claims they are training centres designed to help stamp out Islamist extremism and separatism.

The CECC said the IOC should detail the assurances it has reportedly been given that the clothing made by Anta Sports, which has been the organisation's official uniform supplier since 2016, "were not produced in whole or in part by forced labour".

The IOC should "make any such assurances publicly accessible, and state why the IOC believed such assurances were reliable in a context where social compliance organisations and Government agencies have warned against relying on audits", the CECC wrote.

Members of the committee also called on the IOC to "make public a copy of the 'certificate of origin' given to the IOC by HYX Group that reportedly confirmed that no forced labour was used in the production of HYX Group products".

"Social compliance organisations and Canadian, UK and US Government agencies have warned against relying on audits in the XUAR," the CECC said.

"What assurances, if any, did the IOC receive that the certificate provided by HYX Group was reliable?"

The CECC ends the letter by warning the IOC - which has refused to condemn the alleged human rights abuses in China - "must uphold and respect the human rights of those who made the uniforms on their backs".

The Beijing 2022 Winter Olympics are scheduled to conclude on February 20.

An IOC spokesperson said the organisation had "recently carried out third-party due diligence social audits for its own uniforms which will be provided by Anta and HYX at the Olympic Winter Games Beijing 2022", and claimed the results "demonstrated no issue in relation to forced labour".

"The results of the audit will be published in the course of next week," the spokesperson added.