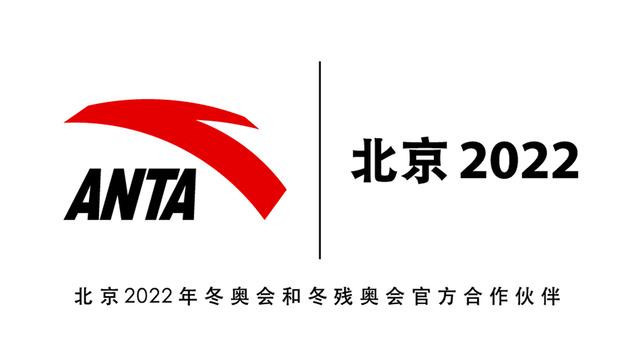 Chinese company ANTA Sports have been appointed as the official sports apparel partner for the 2022 Winter Olympic and Paralympic Games in Beijing, the fourth domestic partner signed up by organisers.

ANTA is already the current supplier for the Chinese National Olympic team.

ANTA has supplied the Chinese team for several years, including kitting the team for Rio 2016.

Unlike the three previous domestic partnerships signed, ANTA did not sponsor the and 2008 Olympic and Paralympic Games.

Adidas had held that role during Beijing 2008.

ANTA was established in 1994 and has its headquarters in Jinjiang in Fujian.

It now has 600 Fila retail stores in China and 7000 ANTA-branded shops.

Jiandong and Ding Shizhong, Board chairman and chief executive of ANTA signed the partnership document.