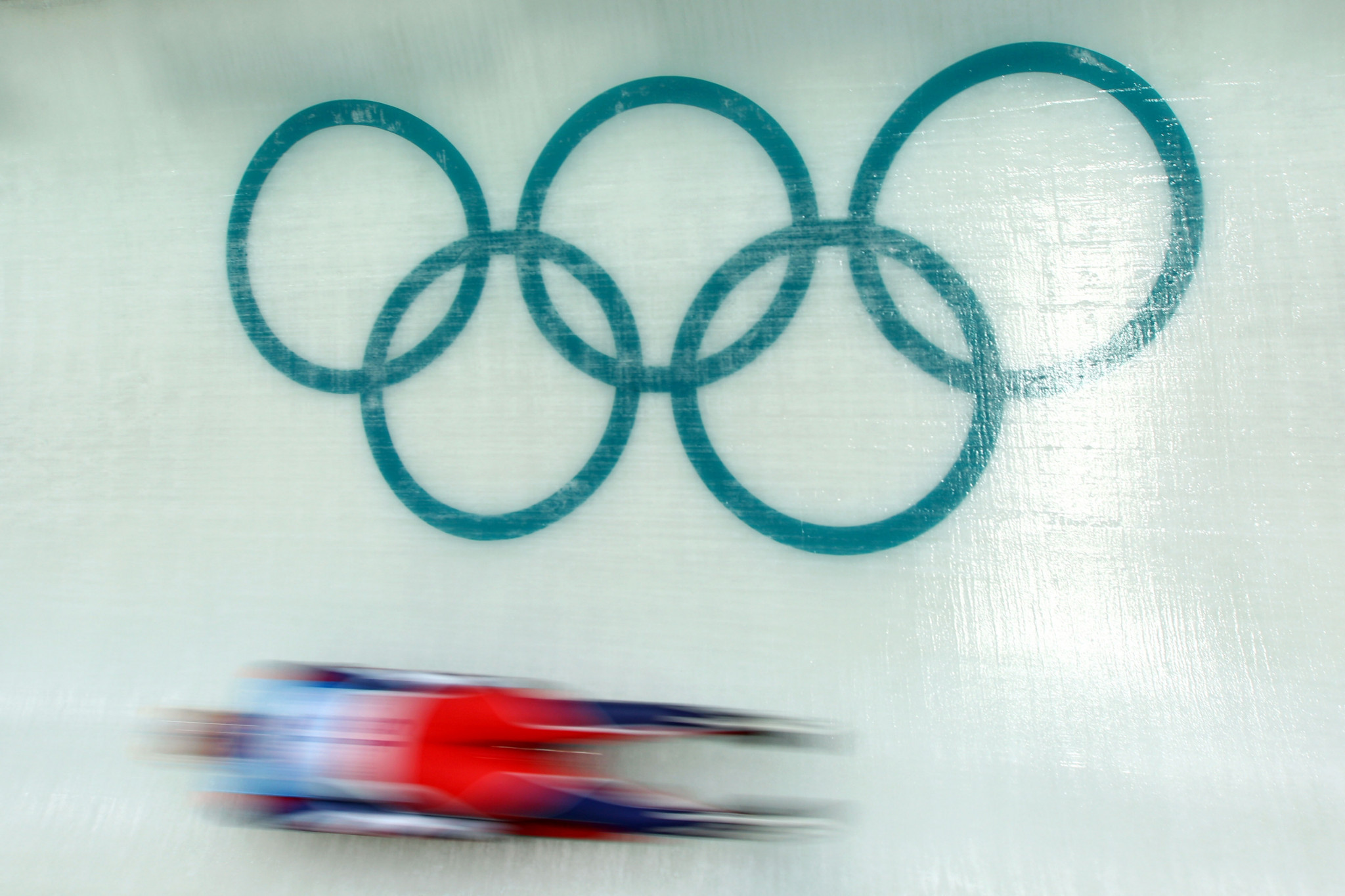 Reaching a firm resolution on the renovation of the proposed sliding venue for Milan Cortina 2026 should be prioritised, Italy's Deputy Minister for Infrastructure and Sustainable Transport has urged.

Firm plans for the sliding venue and other Games-related projects should be adopted "as soon as possible to be able to open the construction sites", according to Alessandro Morelli.

In comments reported by ANSA, Morelli pinpointed the controversial plan to refurbish the Eugenio Monti sliding course in Cortina D'Ampezzo as one of the Government's "absolute priorities".

Certain local groups including the Comitato Civico Cortina have objected to renovating the Eugenio Monti sliding track because of the cost involved and environmental concerns, although the latest estimate is €24 million (£20 million/$27 million) less than the initial projection.

"It is my intention to meet, as soon as possible, the Mayors of the territory and the President of the Province of Belluno, perhaps at the provincial administration headquarters, to acknowledge the legitimate local aspirations and try to solve problems that are not only related to the Olympics, but to the life of this valley," Morelli said, per ANSA.

In underlining that "without the sports facility there are no races", the Deputy Minister for Infrastructure and Sustainable Transport also insisted that the Games represented "not only an opportunity for this beautiful town [Cortina d'Ampezzo], but for the entire region".

The sliding venue is one of the biggest question marks hanging over the 2026 Winter Olympics.

The International Olympic Committee (IOC) warned in 2018 that "major renovation work" would be needed at the Cortina d'Ampezzo track - used during the 1956 Winter Olympics in the Italian town - and suggested instead that the Organising Committee for 2026 consider other sites such as Innsbruck in Austria and St Moritz in Switzerland.

Since then the IOC has said it will accept the Eugenio Monti ice as the venue for bobsleigh, skeleton and luge.

International Bobsleigh and Skeleton Federation (IBSF) President Ivo Ferriani, who is an IOC member, has given the renovation scheme his backing and promised that the IBSF "stands by this project and wants to ensure a permanent use of the track for international competitions".