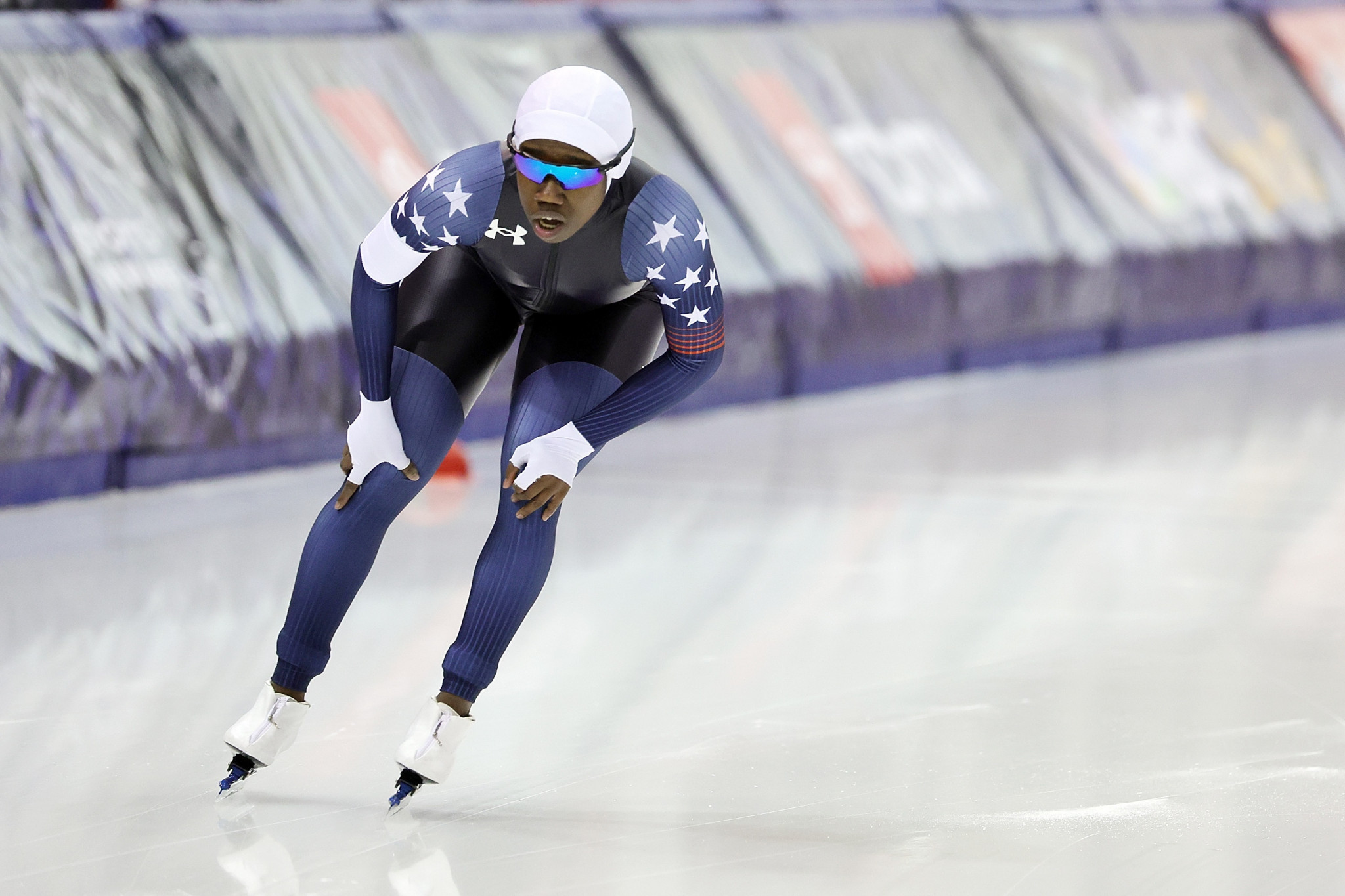 World speed skating number one Erin Jackson looks set to miss out on a place at the Beijing 2022 Winter Olympics after finishing third in the United States trials.

Jackson is ranked number one in the women’s 500 metres and has won four out of eight International Skating Union World Cup races over that distance this season.

But, needing to finish in the top two at the US Olympic speed skating trials to secure her ticket to Beijing, Jackson came third behind Brittany Bowe and Kimi Goetz at the Pettit National Ice Center in Milwaukee after stumbling midway through the race, finishing in a time of 38.28sec.

Bowe crossed in 37.81 to seal top spot and guarantee her place at her third Winter Olympics, while Goetz came second in 37.86.

Jackson conceded that she "should have sat down" as officials refused to give her a re-skate because she did not fall.

"I messed up, it’s definitely on me," Jackson told USA Network.

"It would be kind of strange to not go."

Jackson will now be holding out hope that either Bowe or Goetz give up their 500m spot, allowing her to step into their place.

"All I can do is wait and see if someone declines their spot, I could go," said Jackson.

Matt Kooreman, long-track programme director for US Speed Skating, added: "Right now, unfortunately there’s nothing that can be done rule-wise to get her in the Olympics.

"It really is kind of winner-takes-all here at the Olympic trials."

Jackson made history in 2018 when she became the first black woman to qualify for a US Olympic long-track speed skating team.

She came 24th out of 31 competitors at Pyeongchang 2018 but has dominated the 500m discipline this season.