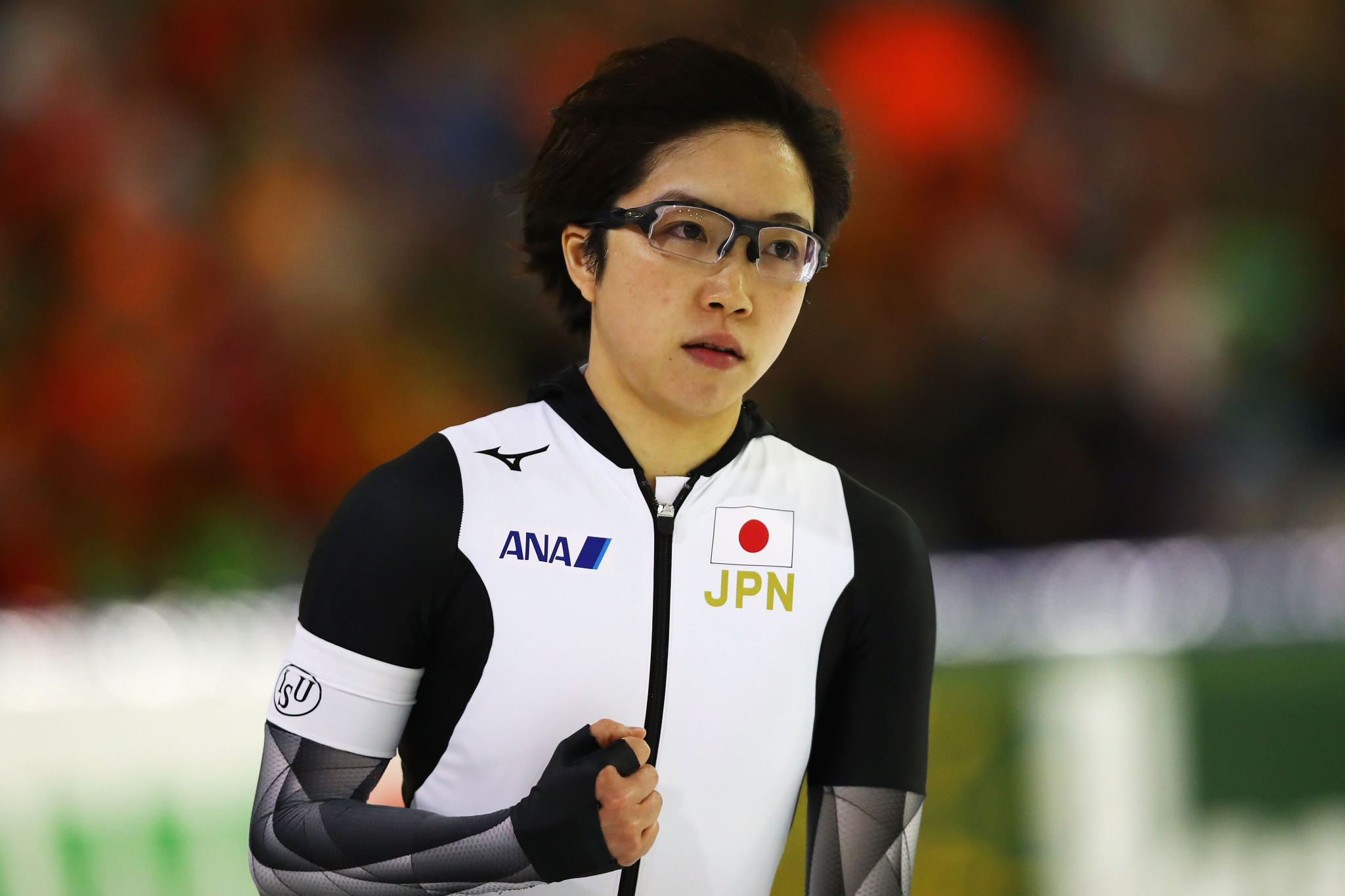 The 500 metres Olympic champion, Nao Kodaira of Japan, finished second in the event she is famous for, before returning to win the 1,000 metres at the International Skating Union World Cup in Calgary.

Kodaira, who also holds the world record in the 500m, finished behind Russia's Angelina Golikova in the second 500m event of the ISU World Cup after finishing third yesterday.

Golikova won in 36.669, with Kodaira behind in 36.764 and the United States' Erin Jackson, who was unbeaten on the season before yesterday, finished in third 36.921.

Jackson still leads the World Cup standings on 420 points, though Golikova has closed the gap to second to just 16.

Bowe leads the World Cup standings on 222, with Kodaira in second on 192.

In the men's 1,500m, the US' Joey Mantia continued rolling back the years to lead the World Cup standings.

He won in 1:41.86 and extended his lead in the standings to 54 over China's Zhongyan Ning who did not race.