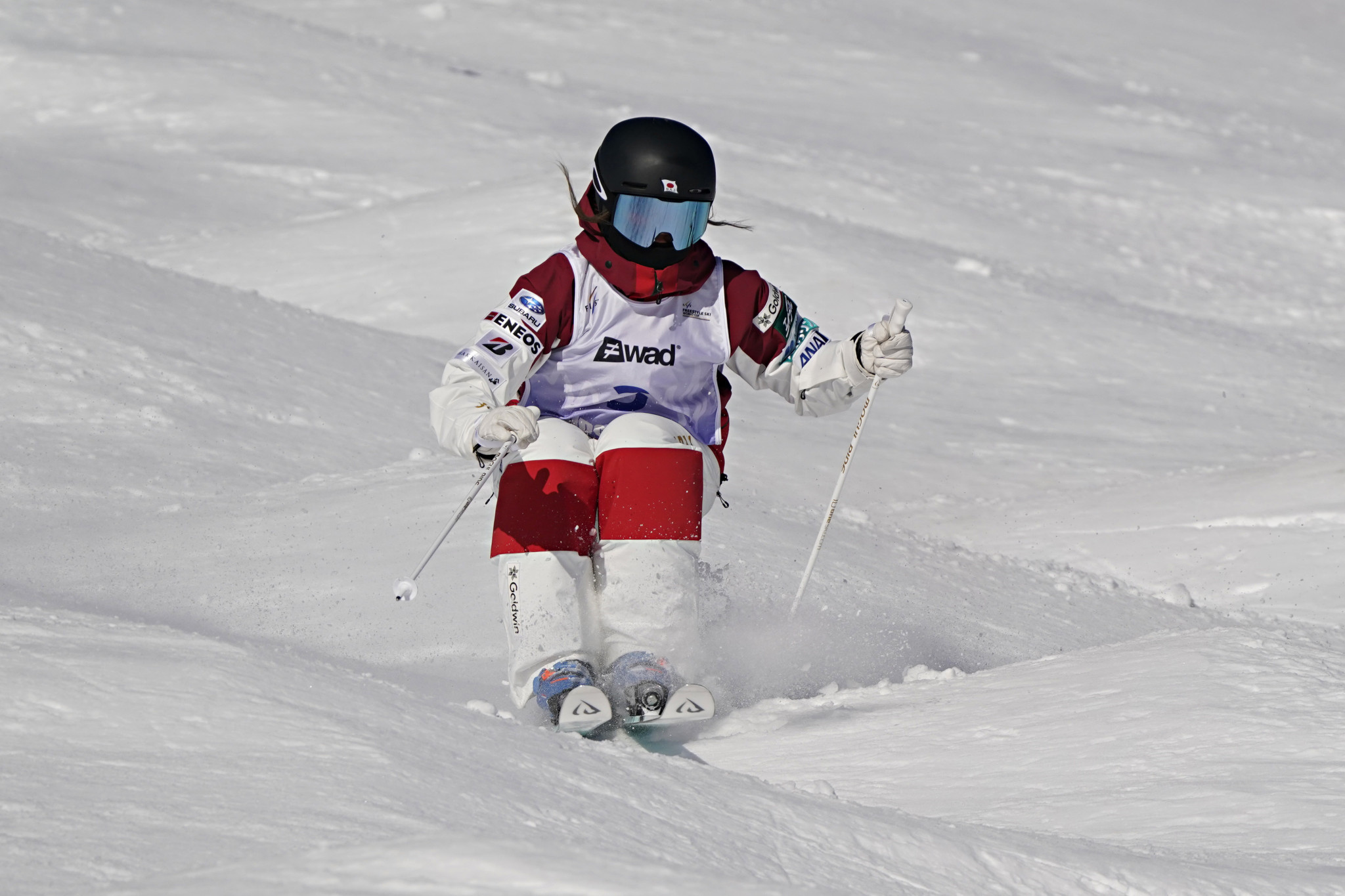 Anri Kawamura took the lead of the women's Moguls World Cup standings after winning the first competition of 2022 at Tremblant in Canada.

The Japanese freestyle skier scored 81.76 points as she took victory on the day, moving her to the top of the overall standings.

France’s Perrine Laffont finished in second place with a score of 81.43 points, while Tess Johnson of the United States completed the podium after scoring 79.25 points.

The World Cup leader heading into the round Jakara Anthony of Australia finished fifth, scoring 77.40 points.

Victory gave Kawamura the maximum 100 points to propel her to the top of the discipline’s World Cup standings after four rounds of the season.

Kawamura now leads with 309 points, with Anthony second on 285 and Laffont in third place with 250 points.

In the first men’s moguls World Cup competition of the calendar year, victory went to Canada’s Mikael Kingsbury with 86.24 points.

Second place went to Sweden’s Walter Wallberg with 84.65 points, while the podium was completed by the World Cup leader Japan’s Ikuma Horishima, on 83.17 points.

Horishima leads with 320 points at the season’s halfway mark, with Kingsbury in second on 292 and Wallberg third on 179.

The fifth women’s and men’s moguls World Cups of the season are scheduled at the same venue tomorrow.